How Video Games Are Influenced by Cultural Diversity 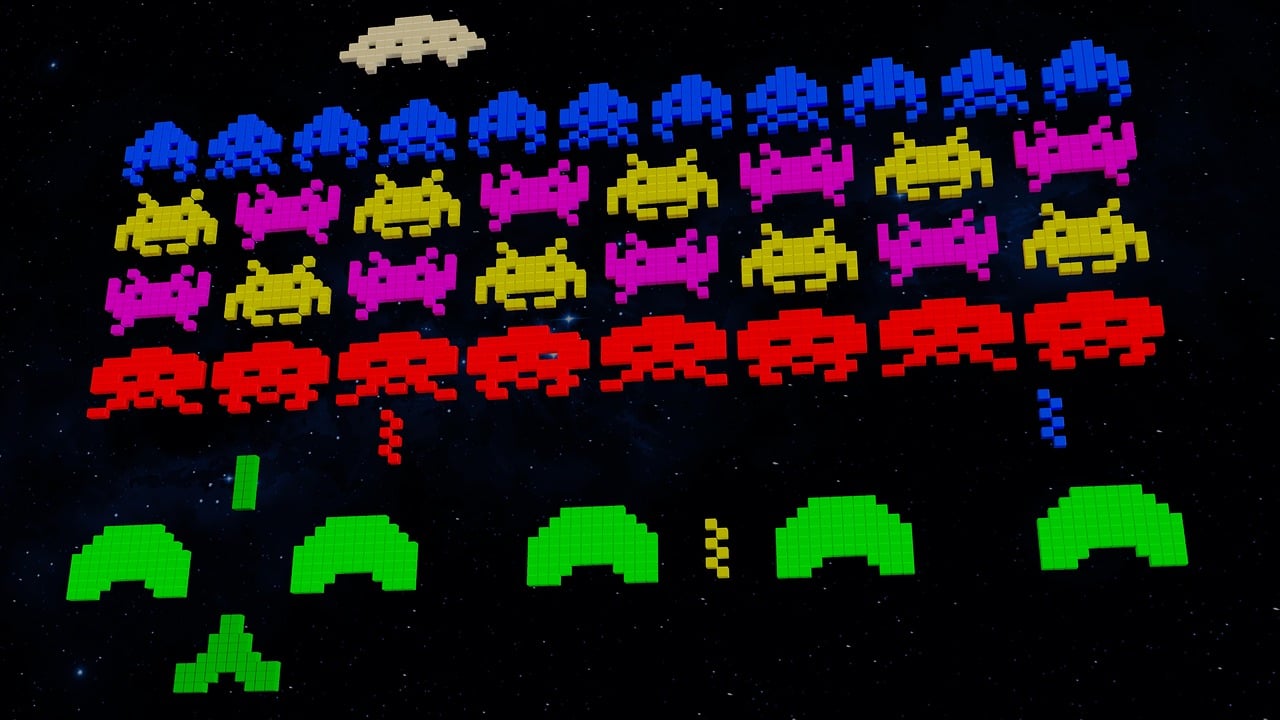 Games have been an integral part of life since the dawn of time. No matter what culture you look at, there are games of some sort or another. From ancient Roman games like battledore (similar to badminton) to the board game Senet from ancient Egypt, people have been playing for centuries. This innate desire to play games has influenced cultures around the world. However, just as games have shaped societies, cultures have influenced games. Indeed, we only have to survey today’s gaming industry to find a diverse range of cultural artefacts.

One part of the industry that’s heavily influenced by famous cultures is online casino gaming. Slots in particular feature images, animations, and sound effects from Egypt and beyond. Take, for example, the Irish spinner 9 Pots of Gold. Like other online slot machines at Genesis, this game has five reels embossed with familiar Irish icons such as four-leaf clovers, leprechaun’s hats, and pots of gold. The developer of the game, Microgaming, likely used this theme for a variety of reasons.

We all know that Ireland is associated with the notion of good fortune. Beyond this cultural reference, casino games are designed to be entertaining, and a lot of people like to associate Ireland with the “craic.” In other words, Irish culture conjures up ideas of people have fun. When you’re playing any type of game online, there’s a certain sense of isolation. Therefore, it falls on the creative teams to imbue their products with a sense of immersion. The Irish culture has a level of allure that people love, which is a major reason why it not only looms large in 9 Pots of Gold but many other online slots.

Moving across to the video gaming sector reveals yet more cultural influences. For example, there are plenty of RPGs set in ancient Greece. Hegemony Gold: Wars Of Ancient Greece is a strategy game released by Longbow Digital Arts Inc. in 2012. It tells the story of Phillip II of Macedon, the father of Alexander the Great, and his military conquests. You have to take charge of the strategic elements of the battle. The use of ancient Greek images and icons has a grounding effect. It helps put you into a specific mindset which, even though you might not be a historian or military expert, prompts certain modes of thinking.

Cultured Games Are Educational and Entertaining

Indeed, this is another reason why famous cultures have been used in gaming. As well as making things more entertaining, they make situations feel familiar. We’ve all seen the images of Greek soldiers marching in formation and battling with spears. These are cultural references we understand, and they create a framework for the game. In many ways, they help developers generate a sense of context for relatively little effort. Ancient Greece is such an iconic empire that we feel as though we know it. Therefore, it’s great for gaming. It’s the same for Rome and board games such as Pax Romana.

That game in particular not only offers an instant sense of familiarity, it teaches us something. In addition to getting a sense of how ancient Roman battles were fought, it requires players to do as the Romans did. That means training armies to conquer new countries, fighting off barbarian attacks, and dealing with political issues of the day. What’s more, the game cards provide historical context both for the game and ancient Rome in general. Thus, as well as having fun, you get a history lesson at the same time. This, along with familiarity and entertainment, are reasons why popular cultures have had such an impact on gaming.