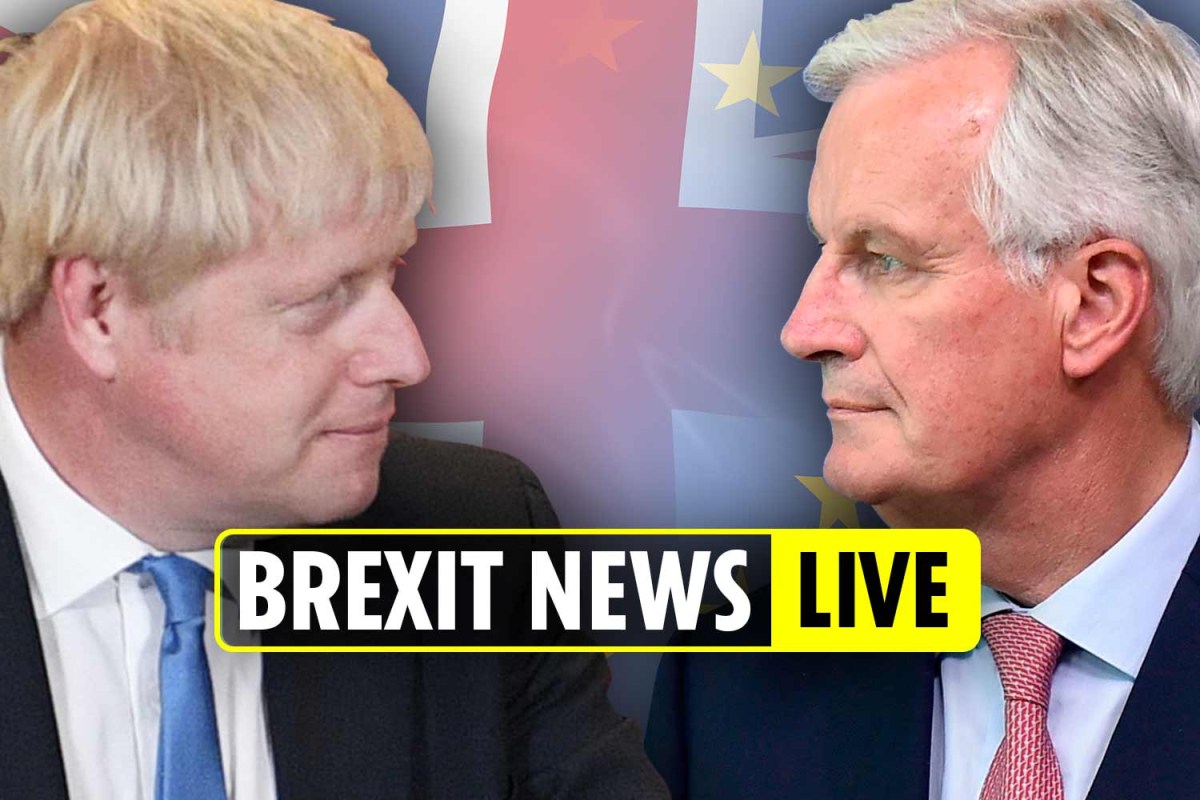 THE EU is demanding harsh punishments for any post-Brexit trade deal rule breaking, claiming the UK can no longer be trusted.

EU leaders, including French president Emmanuel Macron, will use a summit starting on Thursday to lobby for tough enforcement powers if a trade deal is struck, The Financial Times reports.

The leaders will urge the EU’s chief Brexit negotiator Michel Barnier to ensure Brussels can take rapid retaliatory action if Britain breaches its commitments to any deal.

The demand is understood to be retaliation for Boris Johnson’s move to override the Brexit treaty – something EU diplomats claim shows Britain can no longer be taken at its word.

The UK and EU are set for more talks this week as the Brexit transition period deadline looms just days away.