The Unwritten Laws of Gaming 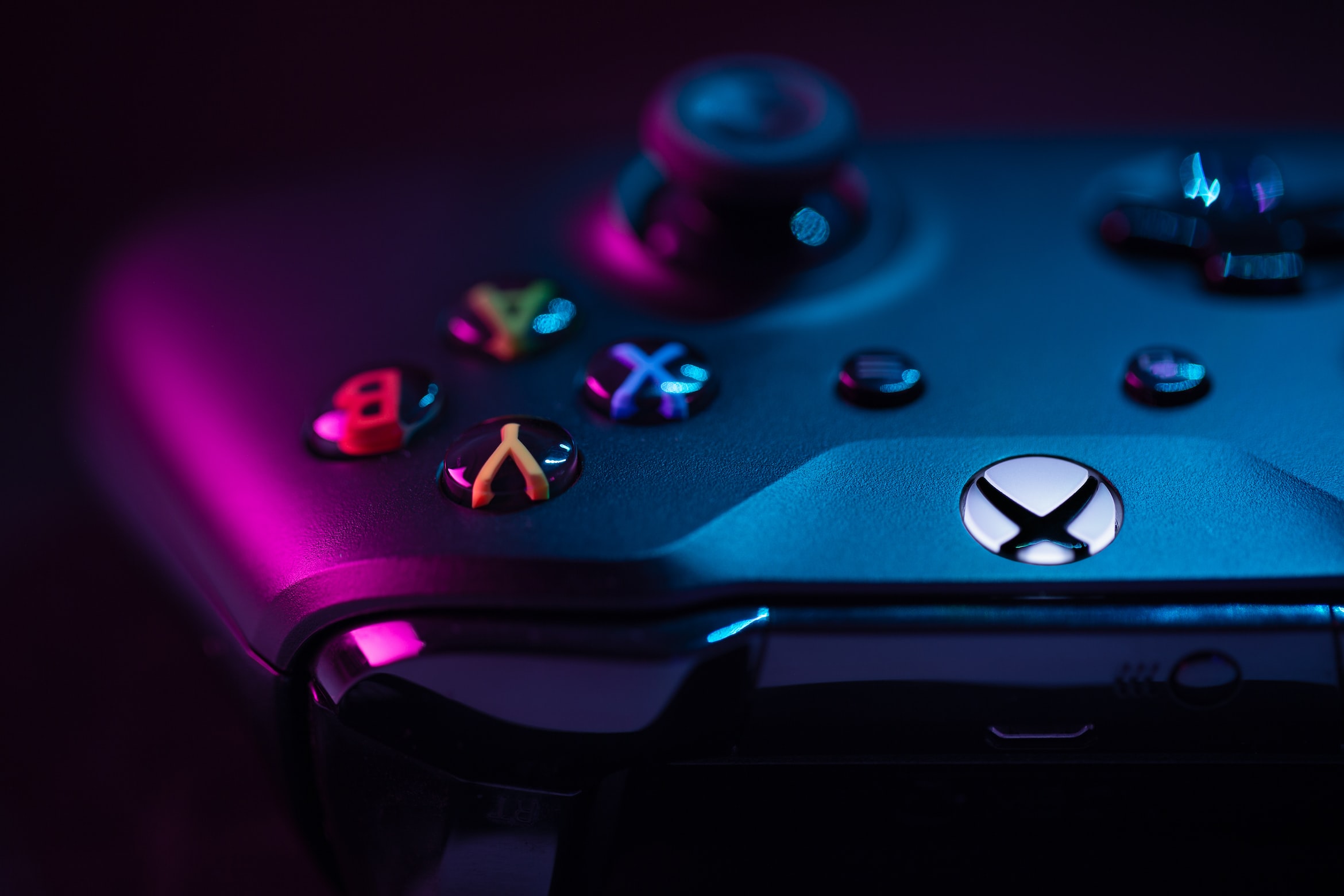 The Unspoken Rules of Gaming

Gaming is no longer just the pastime of teenage boys in mom’s basement. It has become one of the most popular hobbies on earth, with millions of people playing on their PC, laptop, console, handheld device, and smartphone every day.

However, there are some unwritten rules that all gamers should adhere to. Some apply to online gaming, while others apply to one-on-one games with a friend. Here are the top unwritten laws of gaming.

Whoever owns the console or computer, is regarded as player 1. Player 1 gets the best controller and has the first pick of the character they will play with, the map you’ll play on, or whatever else. In short, it is their game, therefore their rules.

This does have limitations, of course; they can’t cheat or give you a ridiculously unfair disadvantage, force you to use a broken controller, or something similar. Other than that, respect the house rules of player 1.

On the other hand, if you are player 2, you have to accept that you will get the short end of the stick. As player 2, you will more than likely get the controller that doesn’t work as well and sticks a bit.

You will also get the second choice of everything, character choice, map choice, the game you’re going to play. Considering player 1 rules apply to you when you’re at home, sticking to player 2 rules isn’t a hard pill to swallow.

Depending on the game type and how many of your friends are around, you will most likely be taking turns to play. The easiest way to keep this system going is to agree that the winner of each game or race stays.

While this can be adjusted if the winner is just much better than everyone else, using this “King of the Hill” type system, ensures everyone gets a chance and can play more than one game in a row.

When you are playing games with cutscenes, there are two rules you must follow. Firstly you watch every cutscene without skipping, especially if it is the first time playing the game, and secondly, you don’t talk during cutscenes.

Games tell a story, and while you may play and advance the story, cutscenes are the cinematic part, like movie scenes. Skipping through them is like fast-forwarding parts of a movie, and talking over them is just downright annoying.

Always wash your hands before using another PC or controller. There is nothing worse than eating and getting your hands all dirty and oily, just to grab a friend’s controller and turn it into a greasy mess.

You can do that with your own controller, keyboard, and mouse at home if you so desire. Still, the gaming community heavily frowns upon playing with dirty hands, especially if you use expensive hardware like a Scuf controller or a custom keyboard.

This mainly applies to racing games, but if you are very far ahead or very far behind, pass the controller to someone who isn’t playing, or just switch controllers if just the two of you are playing.

It isn’t fun to watch someone cruise to an easy victory race after race, and it isn’t fun to be dead last the whole time and not even competing. Switch it up; this also allows less skilled players to be involved in the action for longer.

Games such as Street Fighter, Tekken, Super Smash Bros, League of Legends, and Dota all have characters you can choose to play as. The only problem is, some characters can be unbeatable in the hands of an experienced player if they are playing against gaming newbies.

Banning the selection of overpowered characters and then respecting that ban is not only a way to keep games relatively fair, but they are also different each time. Constantly losing to the same character using the same three moves will get very old very fast.

Quitting is off limits

If you are playing in a team, in a game like Warzone, for instance, quitting because you died and weren’t brought back quick enough is disrespectful to your teammates and just childish. You end up ruining the games of those left, and that isn’t ok.

Rather get better at the game instead of getting upset that your teammates didn’t make the whole game about you. In games like FIFA, losing doesn’t mean you quit; see the game out and then play another; it isn’t a big deal, but you at least don’t ruin the fun for others.

Backseat driving is easily one of the most annoying things you can do, and backseat gaming is no different. If you aren’t playing, just let the people who enjoy it make mistakes and die for a stupid reason; it is their game.

It isn’t fun to be told you went the wrong way; you missed an item; why are you doing that, why aren’t you doing this. Let people play how they want to play, and when it is your turn, you can do what you want to do.

This applies to online games, but when you are in a multiplayer lobby, be aware of when your mic is on. Nobody wants to listen to your dog barking, or someone screaming in the back, or listen to you eating.

This applies to music too, you may think the songs you are listening to are great, but nobody logged into Call of Duty to listen to your favorite playlist. There is also no need to have your mic on when you aren’t talking, so turn it off to ensure others don’t have to listen to you.

Whether you win or lose, you always type “GG” in the chat or say it over the mic, no matter what game you’re playing. It is a simple sign of respect and is the gaming equivalent of a handshake at the end of a football game.

It isn’t something you have to do, but it is a quick recognition that almost every gamer does by default.