Night City Wire Episode 4: How to Watch the Cyberpunk 2077 Stream 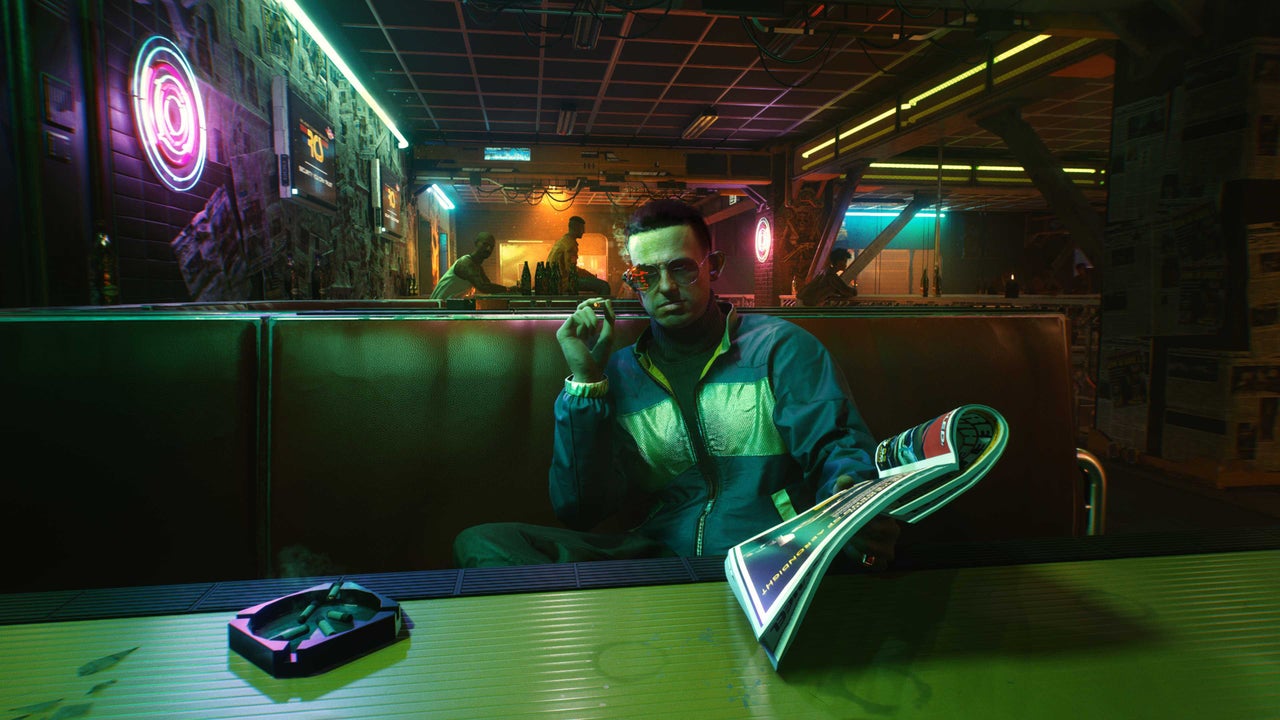 In true CD Projekt Red fashion, episode 4 of Night City Wire was announced last week, where the devs will share more updates and details about Cyberpunk 2077.

For the fourth episode, the game’s official Twitter account said it will, “go into details about the looks, sounds, and specs of #Cyberpunk2077 vehicles. As usual, you can expect new gameplay footage, announcements, and more!”

A clip that was literally one-second long was shared as well, showing one of the vehicles spinning off in slow motion.

Night City Wire episode 4 will take place on Thursday, October 15 and will start at 9 am PT, 12 pm ET, and 5 pm BST. If you’re watching from Australia, you can stay up late and tune in on Friday, October 16 at 2 am AEST. The episode is expected to be around 25 minutes long, similar to the previous three episodes.

What Kind of Cyberpunk 2077 Updates to Expect

All we know about this upcoming episode is what the devs revealed on their official Twitter account. We can expect to see a close look at the vehicles in the game, including the, “looks, sounds, and specs” of them. CD Projekt Red also revealed they will be releasing more new gameplay footage and announcements.

Previously, Night City Wire episode 3 went into a deep dive showing off all the gangs that will be in the game, as well as what went into creating the original score.

To go deeper into everything that is Cyberpunk 2077, check out what we thought of Night City after 4 hours of playing in the city, and head over to our hub to find out all the latest news on Cyberpunk 2077.