Capcom Victim of Cyber Attack, Says No Indication of Data Being Stolen 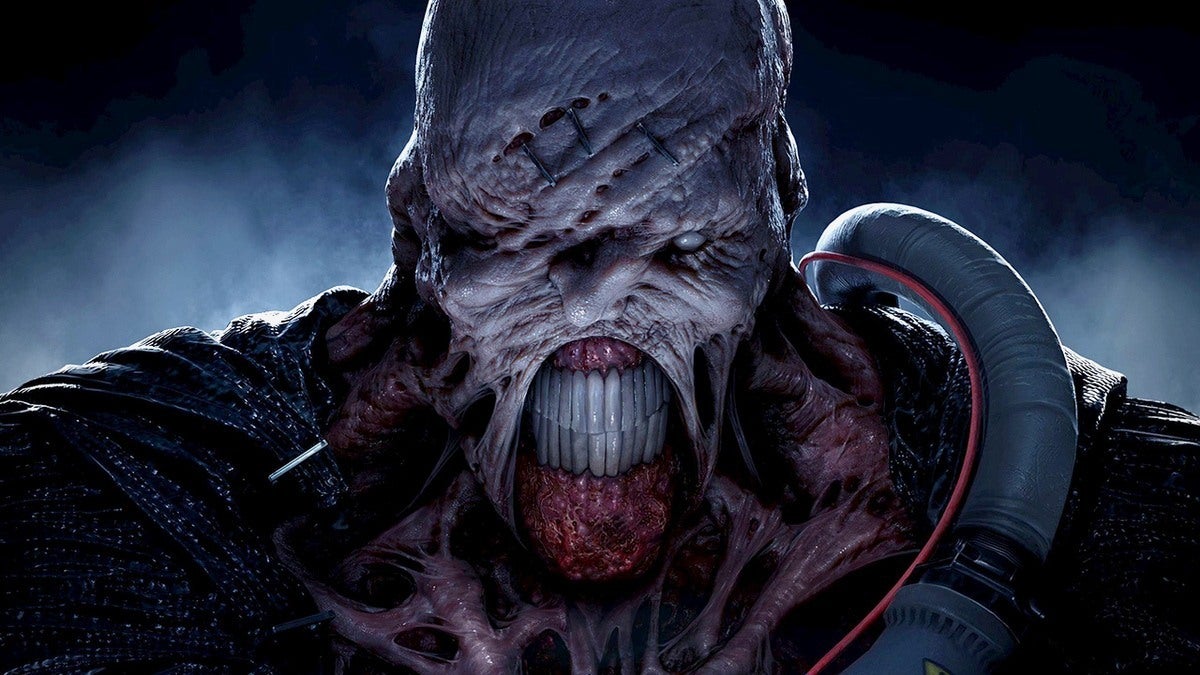 Capcom issued a statement on Thursday saying it was the victim of a cyber-attack by a third party. The company confirmed that at this time there is no reason to believe customer data was breached.

Capcom stated that the attack occurred in the early hours of November 2 and affected access to certain systems, including email and file servers. Capcom has confirmed a third party was responsible for the attack, but has yet to provide any information regarding the third party’s identity. As a result of the attack, Capcom says it has halted some operations of its internal networks as of November 2.

“Capcom expressed its deepest regret for any inconvenience this may cause to its various stakeholders,” Capcom wrote. “Further, it stated that at present there is no indication that any customer information was breached. This incident has not affected connections for playing the company’s games online or access to its various websites.”

Capcom says it is coordinating with law enforcement and “other related authorities,” as well as carrying out an investigation and working to restore its systems.

Capcom is far from the only major game company dealing with a serious breach of security. Ubisoft was recently the victim of a hack that resulted in the source code of Watch Dogs Legion (a whopping 560 GB of data) being leaked online.