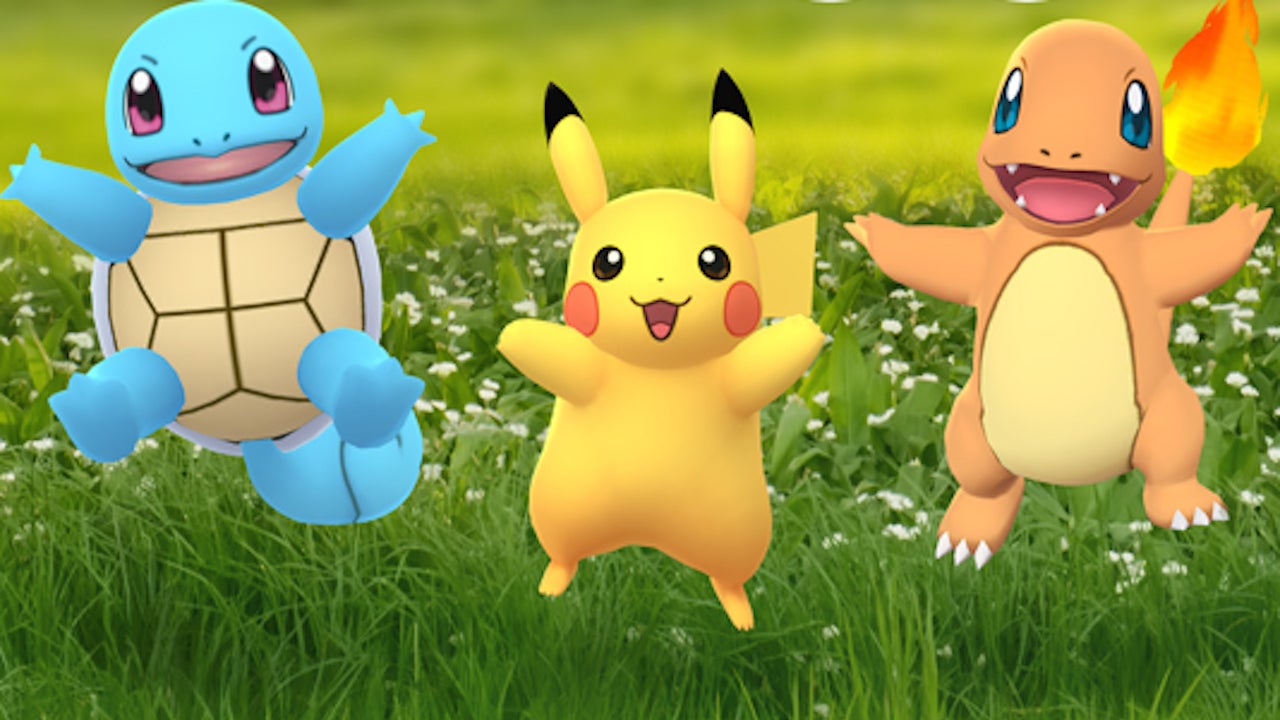 Share
Facebook Twitter LinkedIn Pinterest Email
Pokemon GO has allegedly brought in an estimated $1 billion in player spending in 2020 so far, making it the best year yet for the app that lets you catch virtual Pokemon in the real world.
As reported by Sensor Tower, Pokemon GO earned $832 million in player spending in its launch year of 2016.
Spending declined in 2017, but it has continued to rise through the first 10 months of 2020. It is up 11% from 2019’s total, and up 30% from the first 10 months of 2019.The COVID-19 pandemic has clearly had an impact on Pokemon GO, and developer Niantic had made temporary changes to help Pokemon GO work better for those staying at home. It recently said it was removing some of them, but that change most likely attributed to some of the success from this year, especially for those in more rural areas.

To date, Pokemon GO has accumulated nearly $4.2 billion in player spending globally, with the USA proving to be the most lucrative with revenue reaching $1.5 billion, or 36.3% of total spending. Japan ranks #2 at $1.3 billion and Germany ranks #3 at $238.6 million.

Google Play accounts for the majority of Pokemon GO’s revenue, beating out Apple’s $1.9 billion by generating more than $2.2 billion. As far as downloads go, Pokemon GO has seen nearly 600 million unique installs worldwide, with the US ranking #1 for downloads at 109 million installs.

For more on Pokemon GO, hear stories of those around the world who kept playing Pokemon Go in the time of Coronavirus.