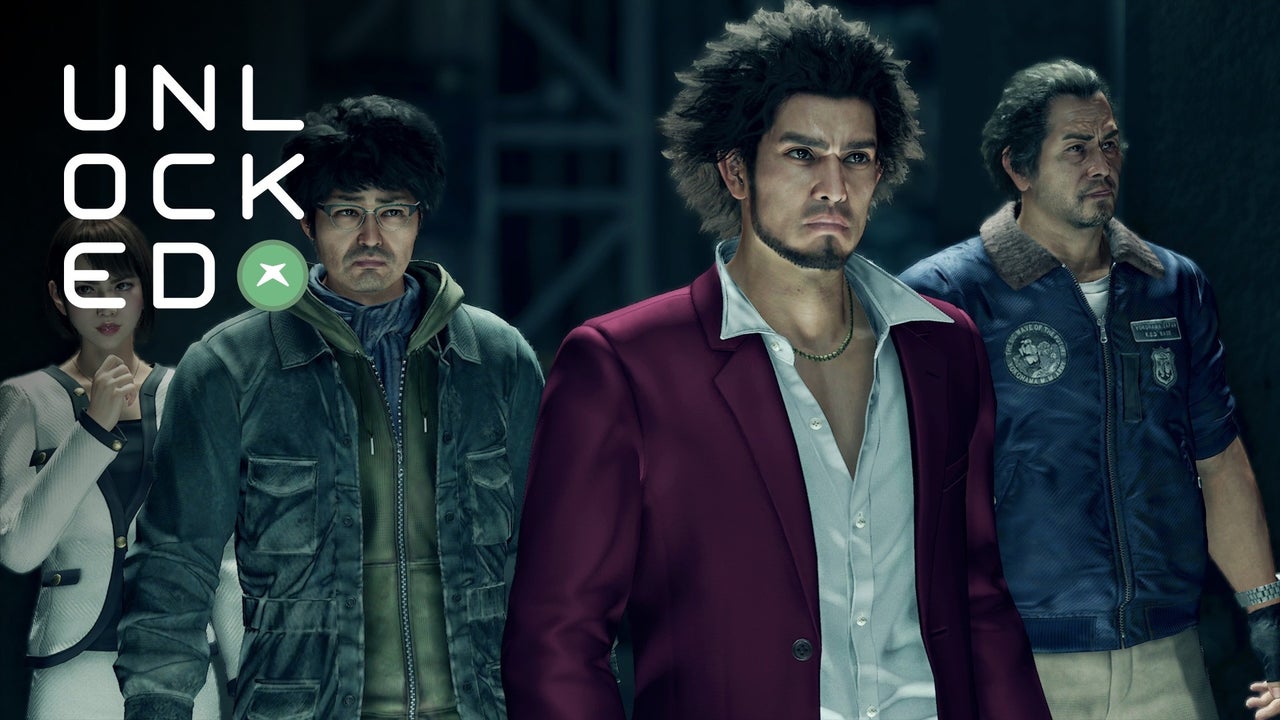 We finally got to play a couple of proper Xbox Series X games. We give our impressions of those titles on the Series X, plus discuss The Medium’s release date, Microsoft’s new plan to get xCloud game streaming onto iOS devices, and more!

Subscribe on any of your favorite podcast feeds, or grab an MP3 download of this week’s episode. For more awesome content, check out the latest episode of IGN Unfiltered, featuring an interview with Geoff Keighley, the creator and host of The Game Awards:

It’s already been an incredibly fun year of Xbox coverage, and the best is yet to come. Join us! Oh, and feel free to leave us a video Loot Box question below using Yappa and you might be featured on an upcoming episode!