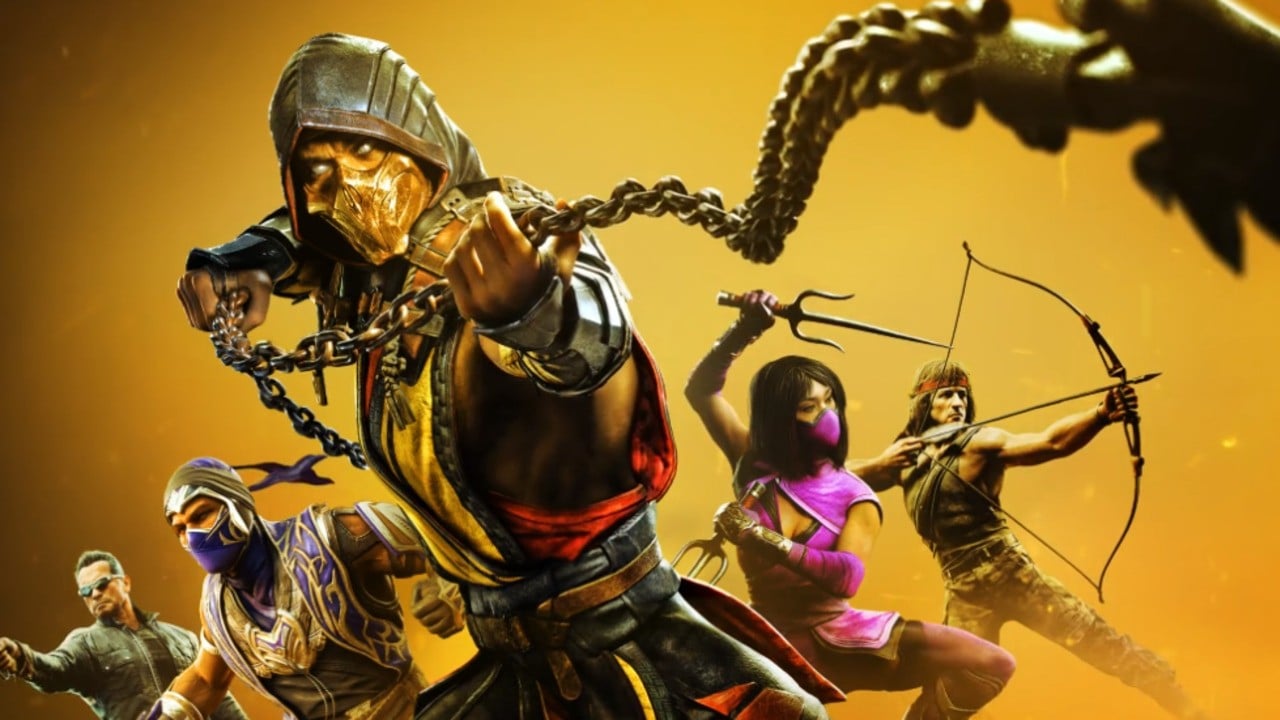 Although there’s been no mention of the Switch version of Mortal Kombat 11 Ultimate receiving a physical release in North America, the game appears to be getting a hard-copy release on the hybrid system in the UK (and seemingly other parts of Europe).

A listing for a physical version – including Mortal Kombat 11, Kombat Pack 1, Aftermath Expansion and Kombat Pack 2 – recently popped up on Amazon UK. It’s priced at £49.99 and pre-orders are now available (with the release scheduled for 17th November, as previously announced). Here’s a look at the box art: