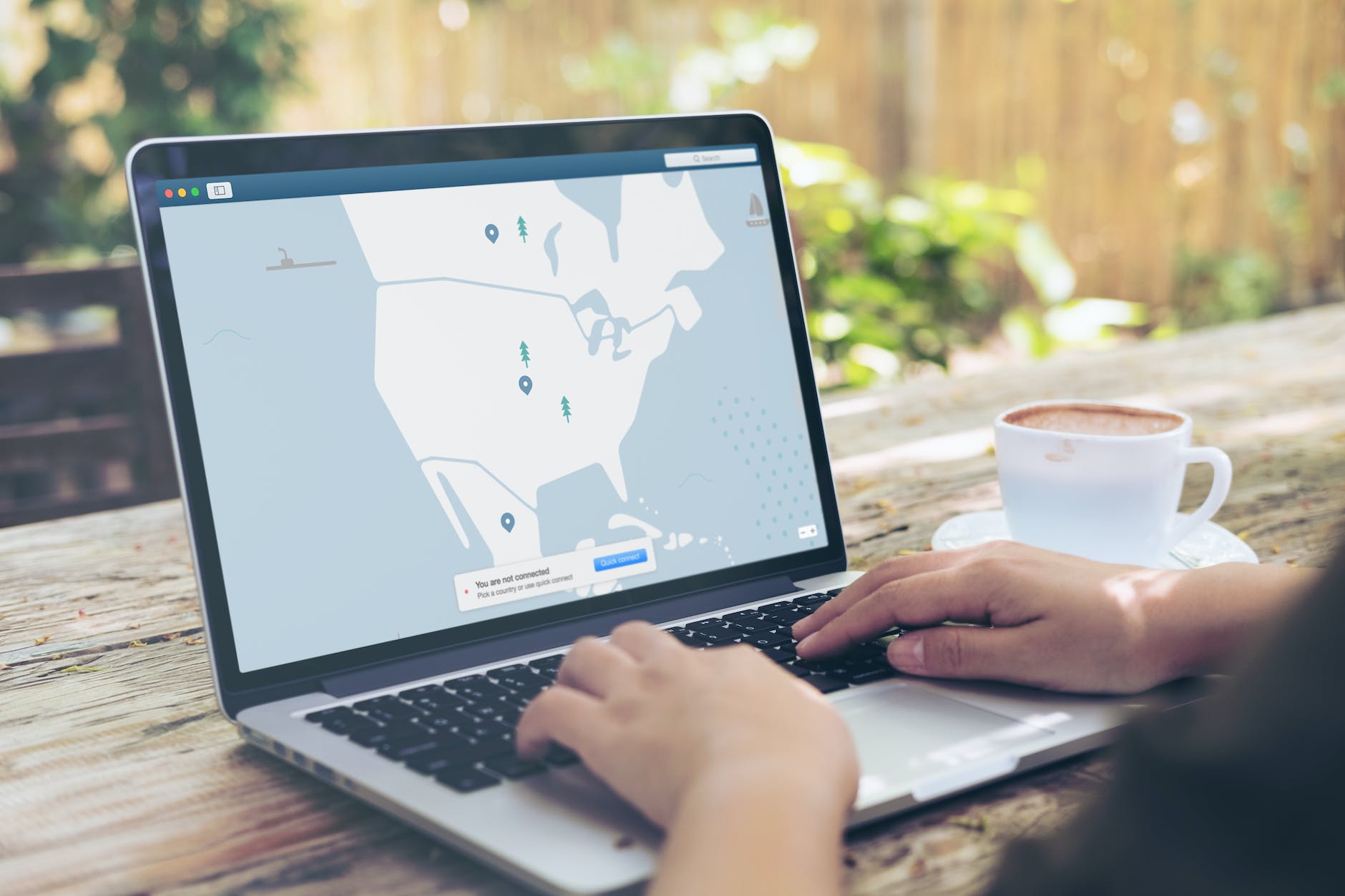 Acting like an encrypted tunnel between you and the server you are on, VPNs can be more beneficial than you can fathom. With an increase in security concerns as technological advances run in parallel, VPNs are becoming more popular too. What might be the reason behind this popularity, and should you consider getting one? Let us find out.

Why are VPNs Getting More Popular?

There might be various reasons for the booming demand for VPNs. In fact, a lot of it will tie up with why you should consider getting one. Some of them are mentioned below.

There is a reason why big companies are investing more and more into cybersecurity. Think about it, the big players like Apple are incentivizing programmers with Security Bounties to tighten internet security. This is where VPNs play a big role in bypassing such cumbersome measures.

VPNs essentially encrypt your data. In simpler terms, if you are on a road (provided by your server) and there is little to no safety about the road, the VPN helps you veil your vehicle into something that is not as susceptible to detection.

You can call this as being anonymous, but there is no denying that the benefits to it are indescribable. Sure, it can be by hiding your IP, or any other means—but it gets the job done. Where does it work, you might ask? That will be mentioned later.

Another important reason why VPNs are becoming more popular is due to most other websites slackening. Let us face it, everybody likes a little revenue—even if that is at the cost of the visitors. This is again where VPN shows its true calibre.

Here, you should understand that internet security providers essentially work to mitigate this. You know, the best internet security gives you a great deal of immunity to such external abrasions, but it is always sensible to have extra protection. This is where VPNs play the greater IQ card. With easy encryption and location modulating, it becomes extremely easy and efficient to bypass such data siphoning.

Most websites that collect data (and essentially share it with bigger fish) can be bypassed now. Not only are you spared of the proverbial cookie (nothing sweet about it, honestly), but also far away from sellers and merchants trying to sell you stuff you do not need (with money you might have, to impress people you don’t like—you get the drift).

To assess whether everyone in the demographic should get it, it would be wiser to brush upon the advantages. Here are some of them.

Speaking of major use-cases of VPN, its safety across public networks is indescribable. It is pretty obvious that at some point, you will be in a public network—a café, a school, could be anything. In such cases, there might be a dilemma regarding use of security solutions per se, or just VPNs.

While most security solutions are safe enough, protect yourself further with VPN. It goes a long way. After all, it is the most malicious elements that exist in these networks.

Oftentimes, the media in today’s world has taken a very political stance. Right from people protesting about some forms of entertainment (shows, films) hurting their sentiments, to governments banning them altogether—the current state of entertainment is on shaky grounds.

That being said, there are certain places where you have the liberty to watch whatever you like—something that VPN takes great advantage of. With VPN, you can have access to such shows, films, and so on, and enjoy it to the fullest. Fret no more, you have been covered.

Another benefit that VPN brings is the idea of playing across various servers. Much like films, you can change servers and play games too, this comes in handy when your server is too crowded (or filled with spoilsports), or you are having issues with ping (or latency).

With a valid VPN, you can change servers and play with your friends who are not on the same server. That way, it also helps you spend some quality time over the keyboard. Sounds harmless, doesn’t it?

To Conclude— Should Everybody Get It?

Related Topics:Best VPN 2021NewsTechVPN
Up Next