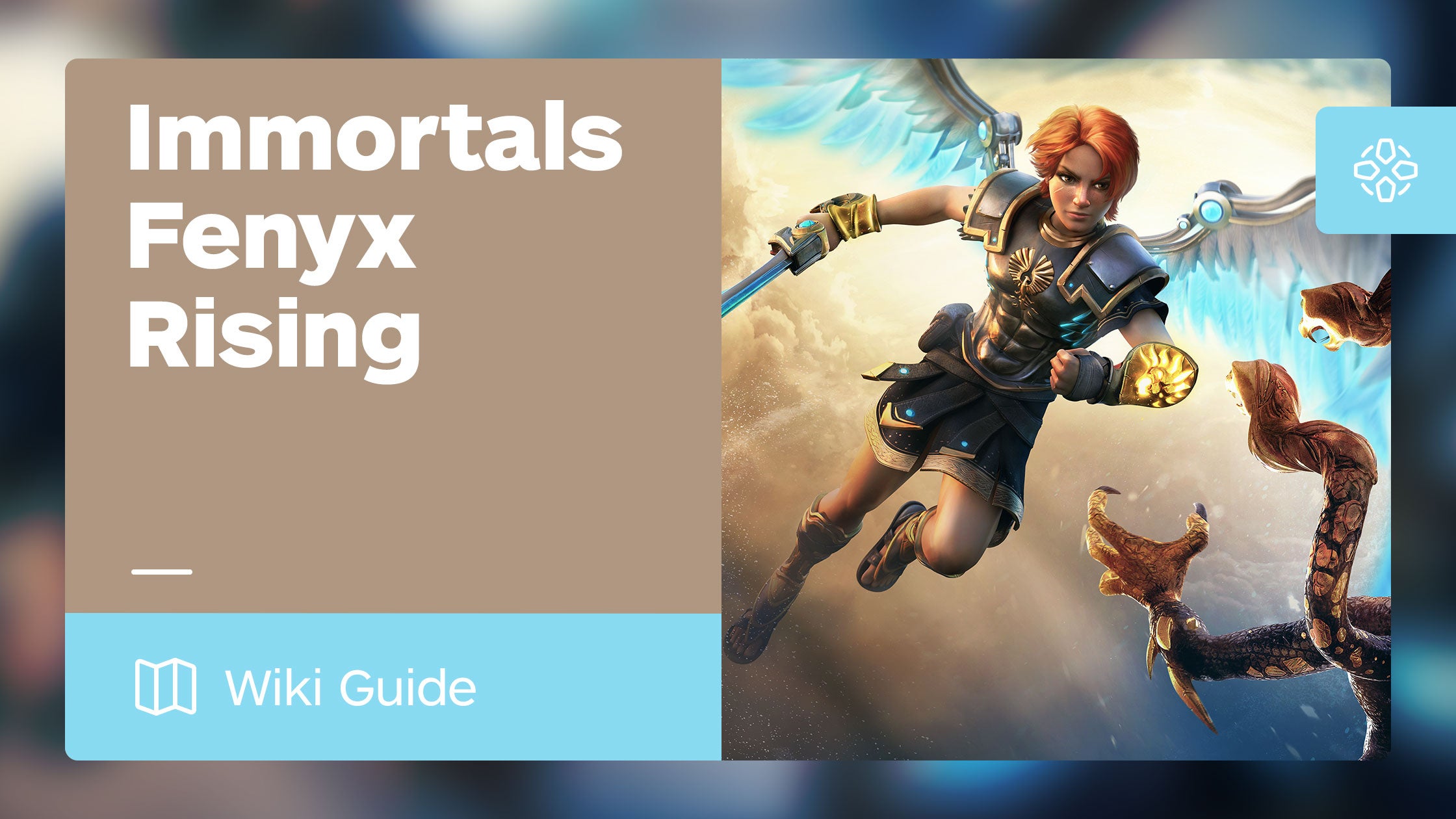 This section of the Immortals: Fenyx Rising walkthrough will help guide you through all the Vaults of Tartaros, including puzzle solutions, hidden chest locations and contents, and informing of what you’ll be up against in the arena vaults.

The difficulty of a Vault is shown in their description on the map after you enter it, but is also provided at the start of their pages in this guide. Each Vault of Tartaros, with a few exceptions, is guaranteed to provide one of Zeus’ Lightning at the end, which can be used at the Hall of the Gods to upgrade Fenyx’s Stamina.

Every Vault also contains at least one chest, which you can spot by their vertical beam of light that marks where they are; use this to get an idea of where to look for them. Difficult Vaults will have an extra chest at the end near Zeus’s Lightning, while the long Vaults for Aphrodite, Ares, Hesphaestos and so on will have up to five chests hidden about.

The rewards from these Chests are commonly armor, but you can also recieve weapons, Charon’s Coins, Golden Amber and even Zeus’ Lightning from them! Once you’ve found all the chests in a vault and Zeus’ Lightning, it will seal up and you’ll be unable to re-enter it.