For those of us that joined the online world around the turn of the new millennium, web games have been one of the internet’s most attractive aspects. From simple 2D titles to the massive 3D environments available today, evolution within this realm has been the way of the world. Of course, the contemporary landscape we now enjoy is very different than the one we grew up with, and we want to explore why, and where these changes occurred.

Today, modern HTML5 based games exist in a form that makes them vastly safer than the titles of yore. One of the main reasons for this is the modern software that developers now utilize, but also playing a key part are the advertisers. Unlike the wild-west of the dial-up net, the only major concern for most modern game websites is malvertising. 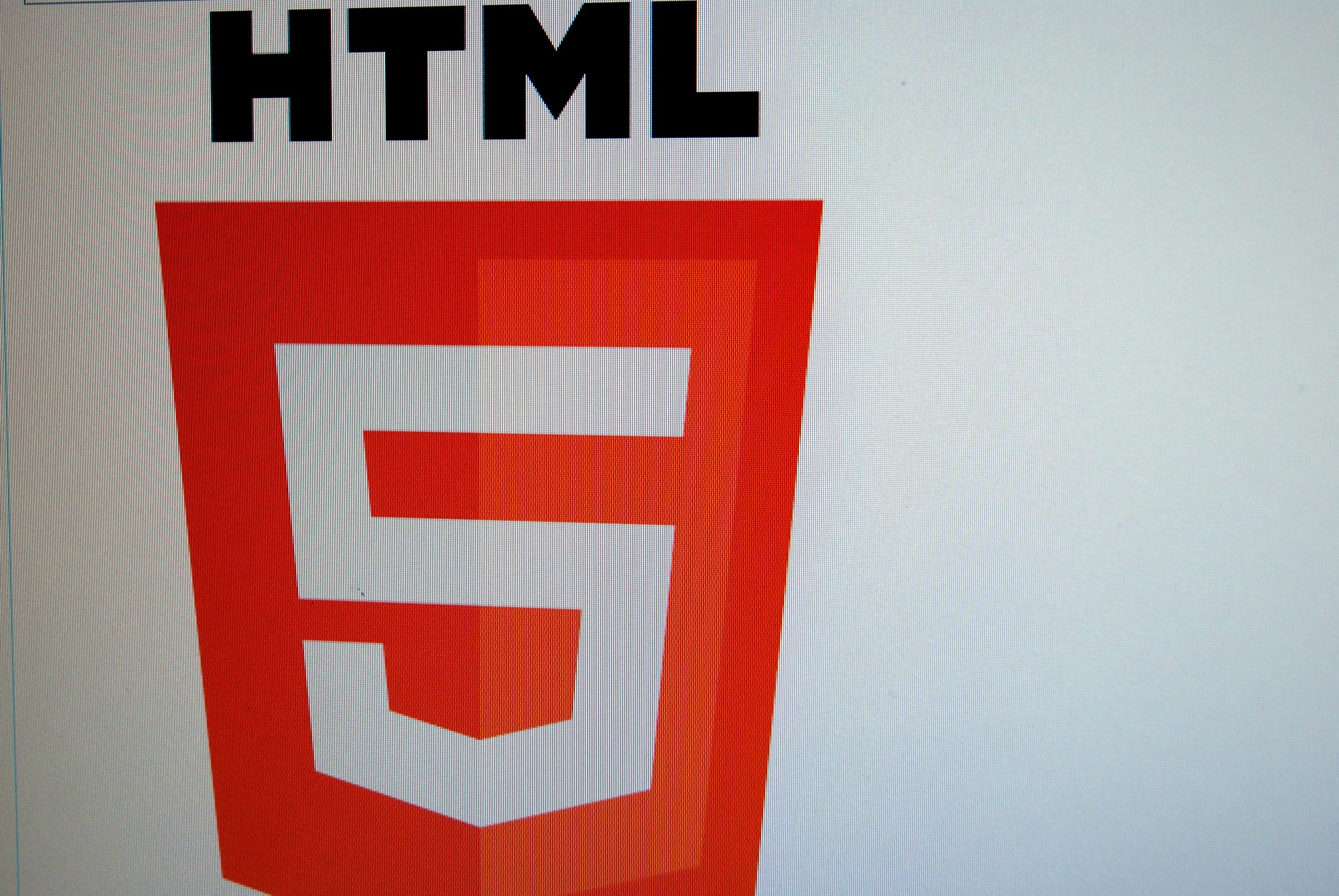 For those unaware, malvertisement refers to malicious advertising, which today commonly takes the form of ads that break into trusted systems, overriding ads we know to be safe. Fortunately, modern containment systems used by websites can run advanced AI to address these concerns and block malicious ads before they arrive. In the old days, though, it wasn’t so simple.

Back when online games first started to take off, in the age of Newgrounds and Stickdeath, the online frontier wasn’t so protected. Here, pop-up loops could get users stuck at best, while the worst ads could lead users down tracks to install a range of malware on their systems. Those were the dark days, as anyone who remembers the banner ad which shouted “Oh my god, no way!” can attest.

The most obvious aspect of web games to the average user comes from how web games look and play. When first starting, titles like Crush the Castle and Helicopter Game were huge hits, with simple yet addictive gameplay that mirrored the appeal of titles like Tetris or Space Invaders. Based on the now-defunct Macromedia Flash platform, these games couldn’t match those directly installed, but they didn’t need to. They were small, fun, and gave us a great time comparing our scores to those of our friends.

Today, the move away from Flash and towards more advanced HTML and CSS solutions, among others, has raised the potential of online titles significantly. This doesn’t just mean bigger games and better graphics; it also means 3D-accelerated software with the potential to reach away from arcade titles and into the MMO sphere.

While this evolution would have occurred naturally in the PC space, the importance of smartphones and their contribution to the ecosystem has to be acknowledged. Naturally limited by simplistic touch controls, the ubiquity of smartphones led directly to a boom in web games, even if they had to be translated into the app format. Though today many of these games have also moved into complex 3D, the original contributions still stand. 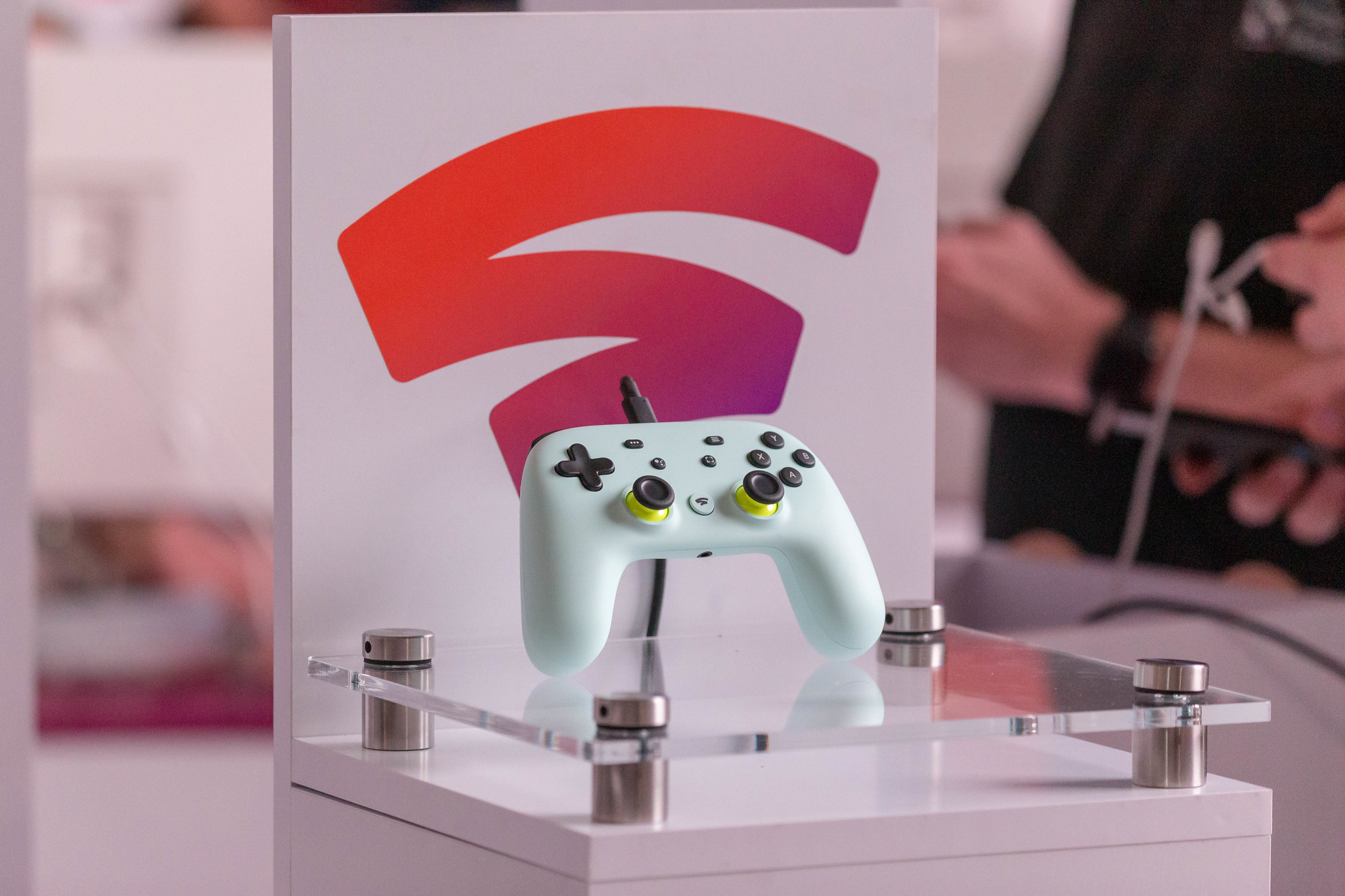 “Google Stadia’s white controller on disp” (CC BY 2.0) by verchmarco

Heading into the 2020s, the line between web games and downloadable titles grows increasingly blurred. This isn’t just because of more flexible browser support either, as game streaming services like Stadia, which is accessible with a Chrome browser, essentially destroy the separating walls entirely. It’s been a long road, but we’ve reached a point where web games could drop the qualifier of web entirely, but that doesn’t mean we should forget the path traveled.