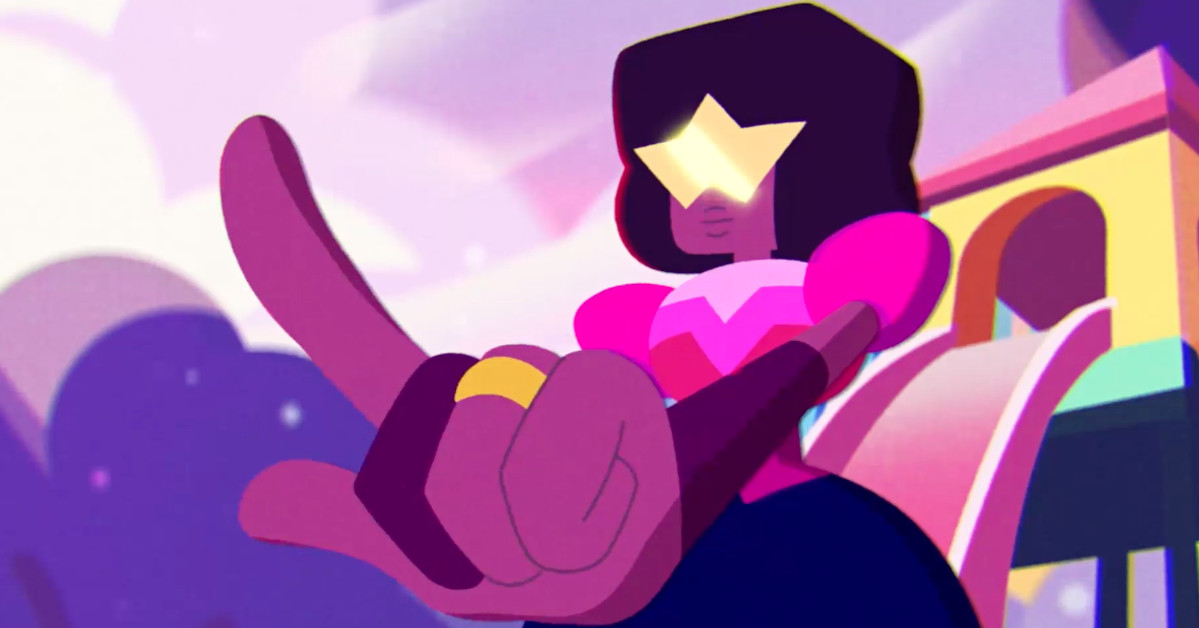 Steven Universe’s Garnet is back — and ready to interrogate racism and actively encourage children and their families to combat their own internalized beliefs.

On Tuesday, Cartoon Network debuted the first of four anti-racism PSAs, “Don’t Deny It, Defy It.” The short sees Steven Universe creator Rebecca Sugar reteaming with O.K. KO! Let’s Be Heroes creator Ian Jones-Quartey, and working with Dr. Allen Lipscomb, “a specialist in providing anti-oppressive inclusive mental health services to individuals and families of color,” per a news release, to provide a clear message to people of all ages. The remaining there PSAs will feature different Steven Universe characters, and roll out over the next couple of months.

The characters of Steven Universe are no strangers to the world of PSAs. Previously a partnership with Dove promoted body positivity and anti-bullying. Much like the previous PSAs, “Don’t Deny It, Defy It” features a “scripted” portion of an ad and a behind-the-scenes bit, where Garnet talks to her young co-stars about actively calling out and challenging racism.

More information can be found on the campaign’s official website, along with links to social justice organizations and other tools.