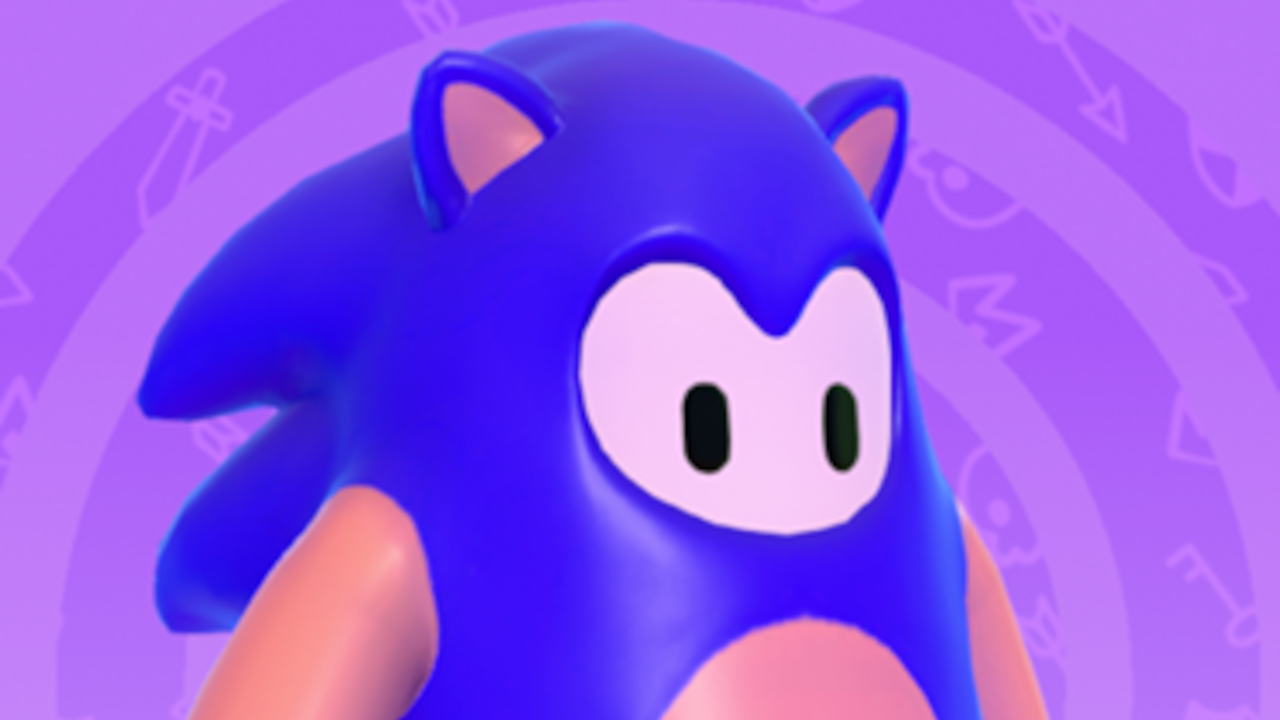 Share
Facebook Twitter LinkedIn Pinterest Email
A Sonic the Hedgehog-inspired skin is coming to Fall Guys: Ultimate Knockout later this week as part of the kickoff for Season 2.
Starting on Wednesday, October 14, players will have a chance to spend their hard-earned crowns on a full Sonic the Hedgehog costume. It will cost 10 crowns to complete the set and you can check out the outfit below.

Will the costume make you faster in Fall Guys? No, it’s cosmetic only. But if you wanted to see what it’s like to get beat in Fall Guys by a bean wearing a Sonic outfit, this is your chance.

Fall Guys developers MediaTonic has collaborated with plenty of developers to bring themed-outfits to its popular battle royale. Last season saw a bunch of Valve and Devolver Digital-inspired outfits including Chell from Portal and Mask from Hotline Miami.

Expect more outfits in Season 2, including a potential Ninja-inspired skin considering he won a charity auction Mediatonic hosted to choose a new collab-skin.

Matt T.M. Kim is a reporter for IGN.