Sega Yakuza Producer Would Make A “Completely Different” Sonic Game, If Given The Opportunity 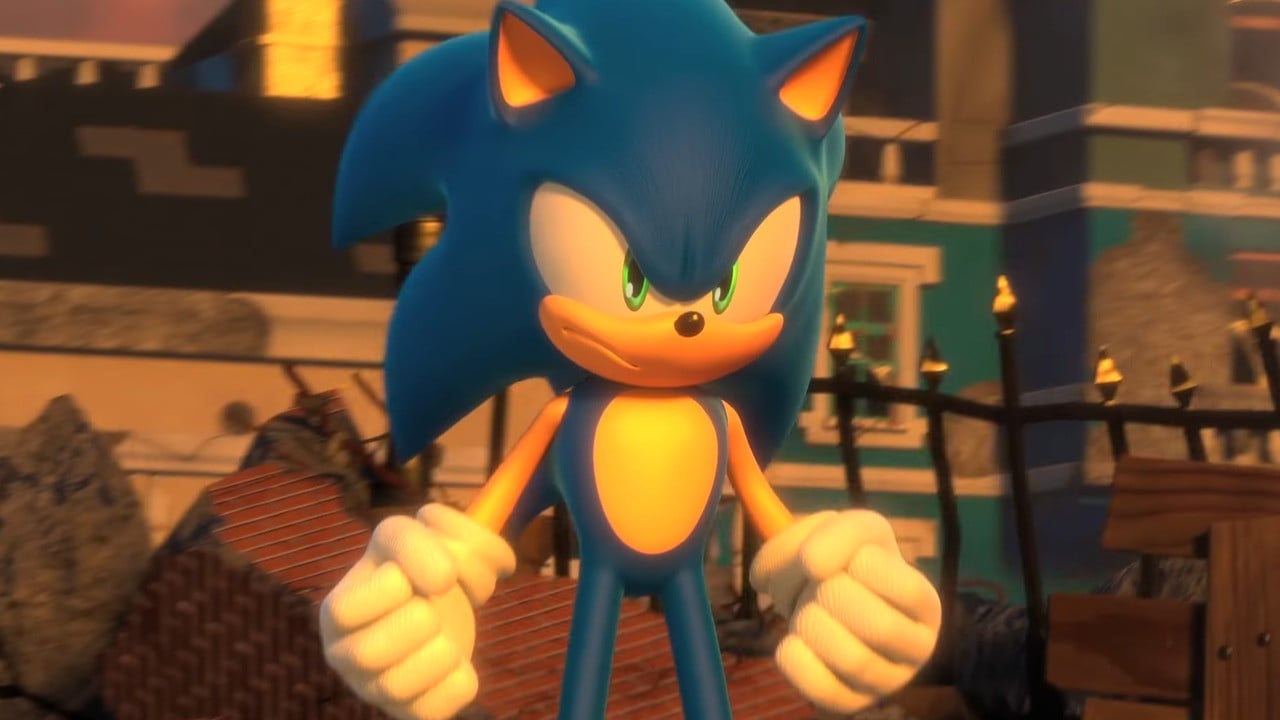 Sonic’s 30th anniversary is coming up next year, so how could Sega potentially keep this long-running series feeling fresh? What if it was to hand it over to Yakuza series producer, Daisuke Sato…

In an official Sega interview recently, Sato was asked what Sega IP he would like to work on that he’s never touched before. His response – Sonic the Hedgehog. If he was given the chance, the industry veteran says he would likely come up with a “completely different” kind of Sonic game. Here’s his full response:

“It’s an IP that I haven’t come to before. In the sense that I want to try it, … well, Sonic. After all, when you hear Sega you think Sonic. I’d like to get involved once at least. But for me, the so-called Sonic is, well, if I were to do it, I wouldn’t do Sonic as it was. I would like to make a completely different Sonic.”

Sato most recently worked on Yakuza: Like a Dragon and has been credited in the past on various other Yakuza games, projects like the Super Monkey Ball series and even F-Zero GX and AX as a stage design director.