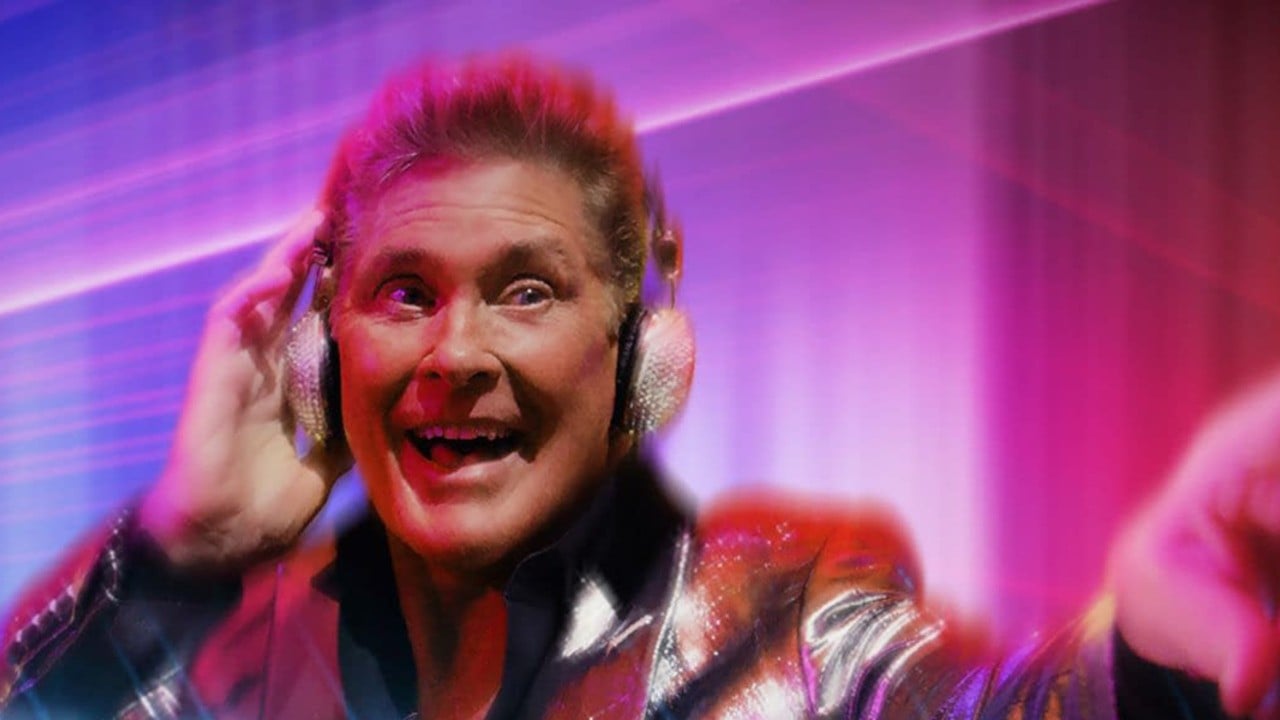 The Harmonix office must be an absolute nightmare. Plastic instruments everywhere, like an elephant graveyard of peripherals, gathering dust and leaking memories of Rock Band parties long past. Do they use the fake drum sets as plant stands? Are the guitars mounted on the wall as if they used to belong to Van Halen? Or do they just chuck ’em all in the bin as soon as the games go out of production?

Fuser, perhaps, is the answer to this imagined plastic mess: a music game with no peripherals at all. The DJ game takes place entirely on the console, requiring the player to memorise a bunch of fairly complex instructions to create mixes of music that don’t sound like absolute arse.

Fuser is a DJ game, and you are the DJ. The task at hand is to create mixes by fusing four elements of any of the songs in your “crate”, which slot neatly into the four slots on your on-screen deck. This can be vocals from Coldplay, horns from Lizzo’s ‘Good As Hell’, guitar from ‘Killing in the Name’, and country-style bass from Shania Twain – or it could also be vocals from ‘All Star’, vocals from ‘Hot In Here’, vocals from ‘Never Gonna Give You Up’ and vocals from ‘Old Town Road’. No one will stop you.

That’s the best part of Fuser: you can do extremely stupid stuff, and as long as you actually keep to the rhythm, the game will tell you that you did wonderfully. You can also do great stuff, the kind of mixes that make you feel like an actual genius – and the tools are all there to support you. But the game won’t reward you for making good music. It can’t. There lies Fuser’s main difference to Rock Bands and Guitar Heroes past: there is no way this game can possibly know if you’re actually doing a good job.

Game programming cannot be subjective, after all, and rhythm games are largely based on one main assessment: can you do things in time with the beat? Fuser judges all your actions on that one metric, and it largely pays off thanks to the application of some very clever musical theory.

As you progress through the campaign, new mechanics and features will be slowly added to the deck. For the first couple of levels, simply switching the discs in and out with a good sense of rhythm will net you points, but later on, downbeats are added in. After all, most songs don’t begin or end their verses and choruses directly on the beat, and the downbeat indicators allow for a much more seamless switch between tracks. Then the game gets spicy, with key changes, audio effects, free-play instruments, and tempo sliders. By the campaign’s halfway point, the deck is full of things to do, with tools for adding depth, dimension, and style to the mixes.

Unfortunately, the lack of subjectivity is what eventually lets the campaign mode down. There has to be some way of tracking points, and Fuser does so by demanding things from you on a regular basis during a timed set. A small task box at the side of the deck might ask you to mute the vocals, add another bass disc in, or switch the key of the mix. Much of the time, this halts the momentum of what’s already going on – even if the mix is already a banger, you’ll have to keep changing it regularly to satisfy the level’s demands, and because said demands are constantly ticking down, there isn’t enough time to figure out what sounds good.

Likewise, people in the crowd will shout out requests for Country music, or something from the 1990s, and the faster you comply, the more points you get. Achieving five stars in a level is often cacophonous and stressful, like someone trying to play piano by taking requests for what note to play next. What’s more, if the actions aren’t done to the beat, the audience takes points away, and Fuser’s occasional lag makes it a little bit tricky to do everything on time.

Co-op mode and battle mode invite you to perform mixes for real, live audiences who also own the game, but this is also mostly done by taking requests as quickly as possible. The world’s best DJs did not become so renowned by taking requests every five seconds, and it’s a shame Fuser has no way of just letting the audience appreciate a cracking mix. The experience of being in the audience is also not fantastic, as the game funnels you into making requests from a predetermined selection of demands. Worst of all, it seemed like there wasn’t much multiplayer activity on the Switch, anyway, with matches being extremely hard to find. Ah, well.

The real fun – and, potentially, a great game for parties, if you ever have them again – can be found in the freeplay mode. There are no points here, just the endless, untimed freedom to mix at will. Keeping to rhythm is a matter of pride, not points, and no one will yell out that they want to hear ‘Clocks’ when there’s an amazing R&B mix on the decks. Here is a chance to make fantastic or terrible combinations of music, for no reason other than your own pleasure – and the pleasure is immense when it all comes together.

Fuser is an incredibly smart game, but it provides accessible and comprehensible tools to its players to help them feel smart, too. The use of musical theory, and the patient tutorials, achieve this extremely well, even if it takes a while to really get it. It’s about halfway through the third chapter of the campaign that things will probably click, and it feels like that moment in learning a new skill where you suddenly realise that you’re actually quite good.

There will be moments of laughter when you realise how awful some songs sound together, especially when the vocals are pitch-shifted and auto-tuned down to match the rest of the tracks. But there will also be moments of laughter when you realise how good some mixes are, especially anything with All Star, which sounds incredible with everything for some reason. Those little nuggets of joy are incredible, and despite all of Fuser’s flaws and dorkiness, they are what make this game brilliant. It feels good to laugh.