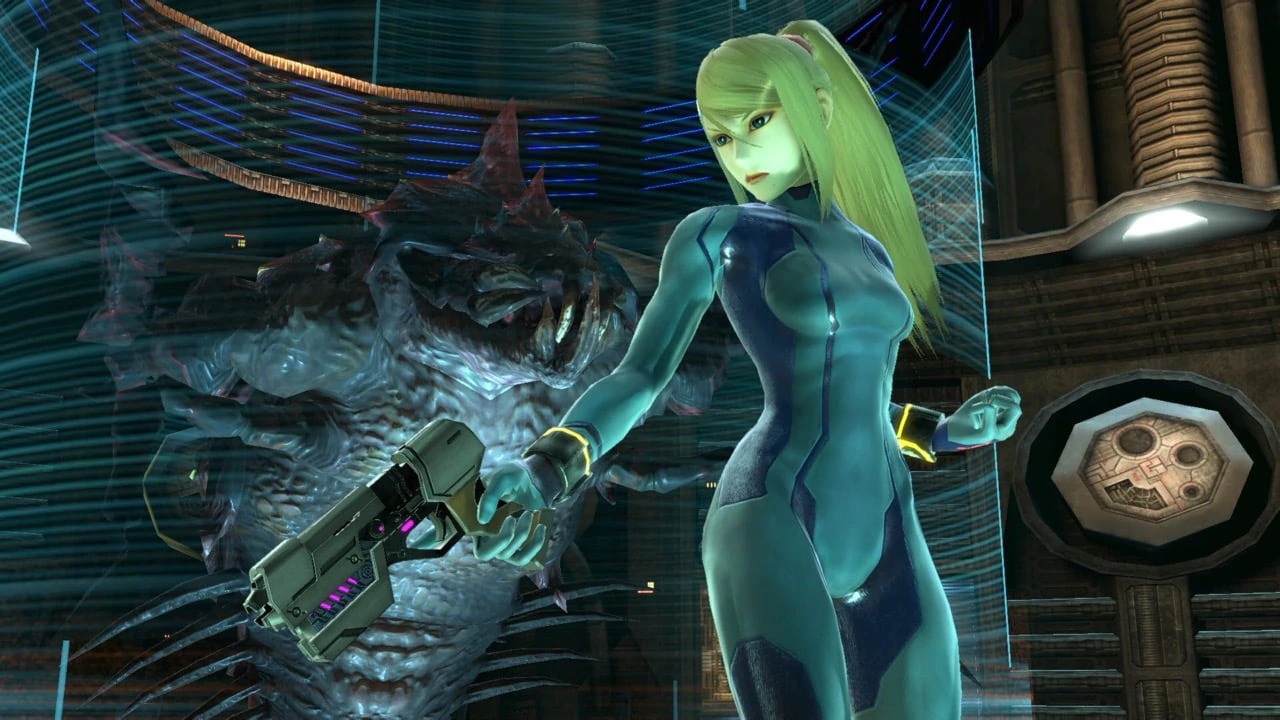 Since the development of Metroid Prime 4 was officially restarted last year, Retro Studios has been on a non-stop hiring spree.

It’s now been discovered by Shinesparkers.net the studio wants to fill three product tester contract positions and a storyboard artist vacancy. The testing jobs were posted on 30th September and the storyboard contract opened on 5th October.

@Shinesparkers “hiring product testers could mean they have a playable prototype”

Retro has previously advertised for product testers, but this appears to be the first time it has posted a job opening for a storyboard artist. As highlighted by YouTube channel Doctre81, one of the key duties of this storyboard artist is to:

“Help define emotional scenes that will resonate with audiences.”

This is certainly an interesting task if it is a role tied to the new Metroid Prime game.

In an update last month, it was revealed Retro had recruited Santa Monica senior game designer, Jon Marcella – who previously worked as a level designer on the PlayStation 4 hit God of War.