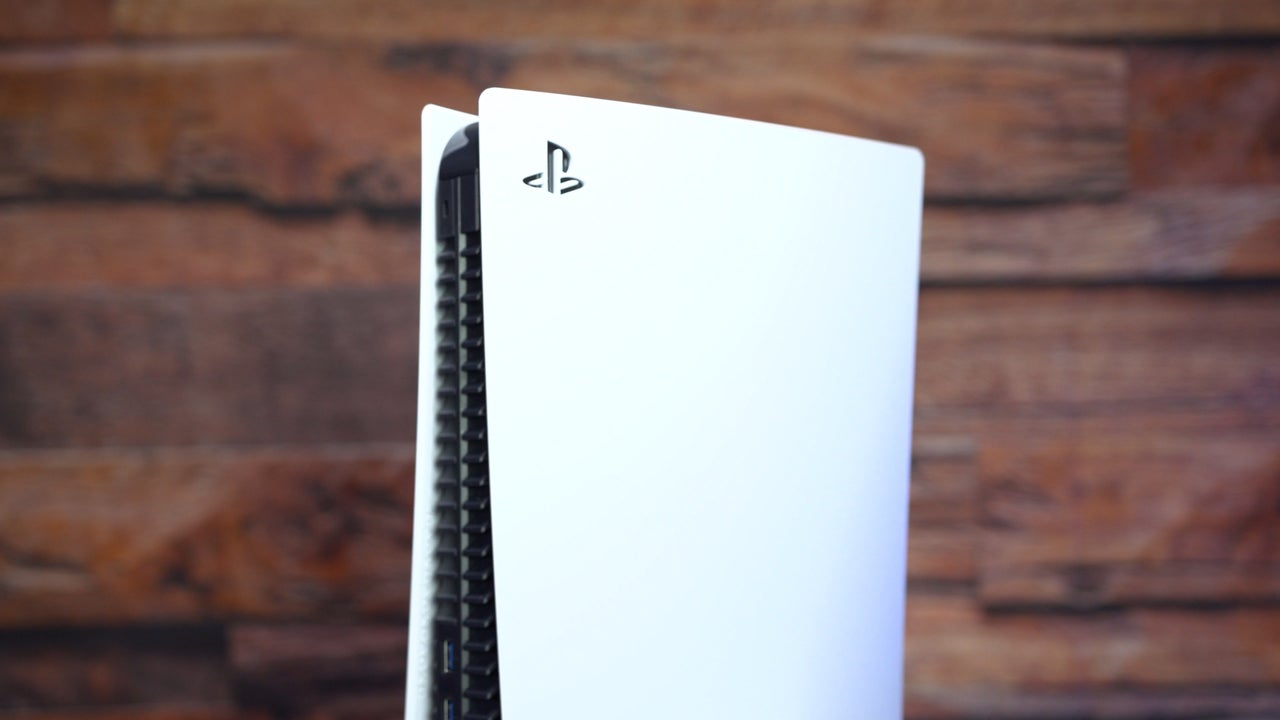 Sony Interactive Entertainment CEO Jim Ryan says PlayStation 5 demand appears to be “very considerable” based on the number of pre-orders in the United States.Ryan spoke to Reuters about the consumer demand for the PS5 on October 27 and said: “The demand as expressed by the level of pre-order has been very, very considerable.” Ryan said that Sony pre-sold as many PS5s in the first 12 hours of preorders in the United States as were sold in the first 12 weeks of preorders for the PlayStation 4.While Ryan wouldn’t talk any specific numbers as it relates to PS5 preorders, one can infer that the number must be quite high. Exact PS4 preorder numbers aren’t known but we know it surpassed 1 million pre-orders worldwide by July 2013, which is four months before the console’s launch, and over 1 million PS4s were sold within the console’s first 24 hours after launch. If the PS5’s pre-order numbers in the first 12 hours match the first 12 weeks of PS4 pre-orders, we wouldn’t be surprised if the PS5 pre-order number is nearing or past 1 million in the US.

Ryan said that it may end up that not everybody who wants to purchase a PS5 on launch day will be able to actually find one to purchase. There will be, however, more PS5s at launch than there were PS4s at launch, according to Sony. He said Sony is “working as hard as we ever can” to get PS5s on store shelves for holiday shopping near the end of the year.The SIE CEO also told Reuters that it will continue to grow its staple of first-party studios organically and that Sony will add to its lineup “where we can bolster our in-house capability with selective M&A (merging and acquisition) that might be possible.”

Ryan said all of this the same day that initial previews went up for the PS5 and you can check out IGN’s PS5 coverage of that here. Read about our PS5 unboxing experience and then watch us unbox the PS5 DualSense controller and all of the other PS5 accessories. Check out our hands-on preview with Astro’s Playroom after that to find out why we think the DualSense is a fun evolution of the PlayStation controller.

Wesley LeBlanc is a freelance news writer and guide maker for IGN. You can follow him on Twitter @LeBlancWes.