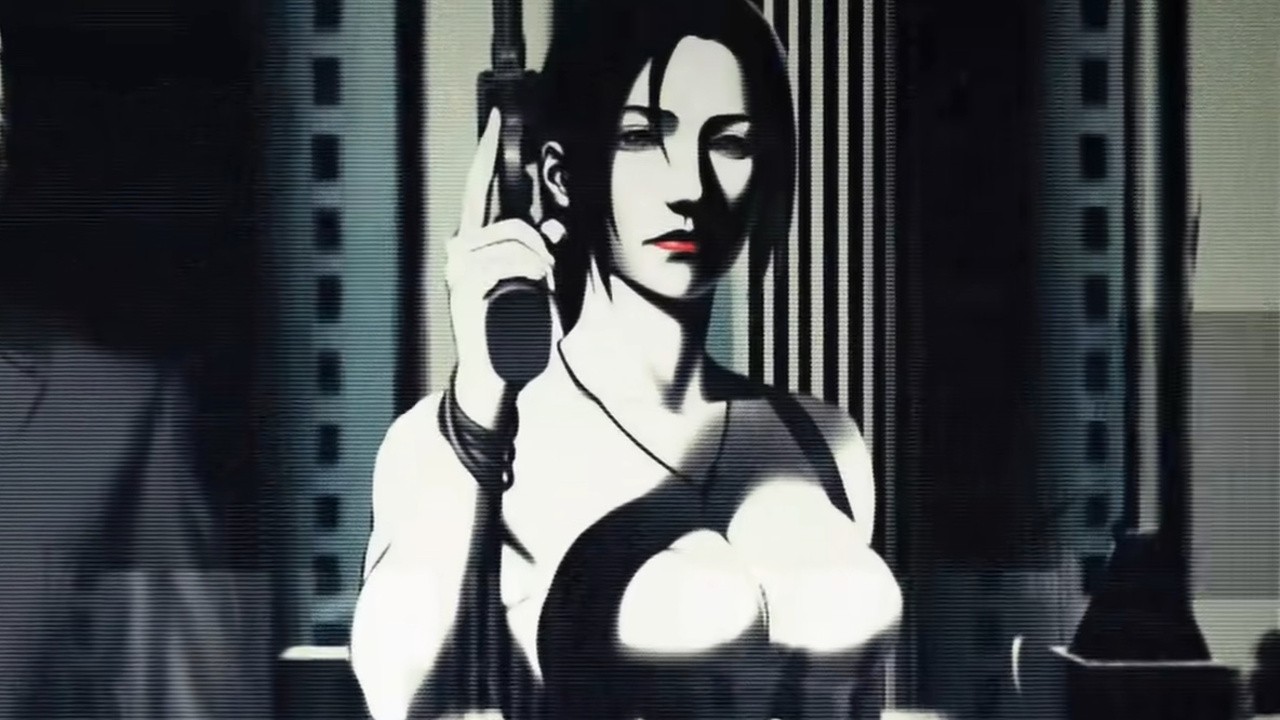 Last month, it was revealed a few of Grasshopper Manufacture’s older games would be released on the Nintendo Switch in a two-in-one package.

One is the 1999 mystery adventure visual novel The Silver Case and the other is the sequel The 25th Ward: The Silver Case. Both of these games were some of Suda51’s earliest work

Publisher Playism has now released the debut trailer for this package titled The Silver 2425, which arrives in Japan on 18th February next year. Take a look below:

There’s no word on western release just yet, but both titles have previously been localised on the PlayStation 4 and PC.

Would you be interested in seeing this package localised? Show your support down below.