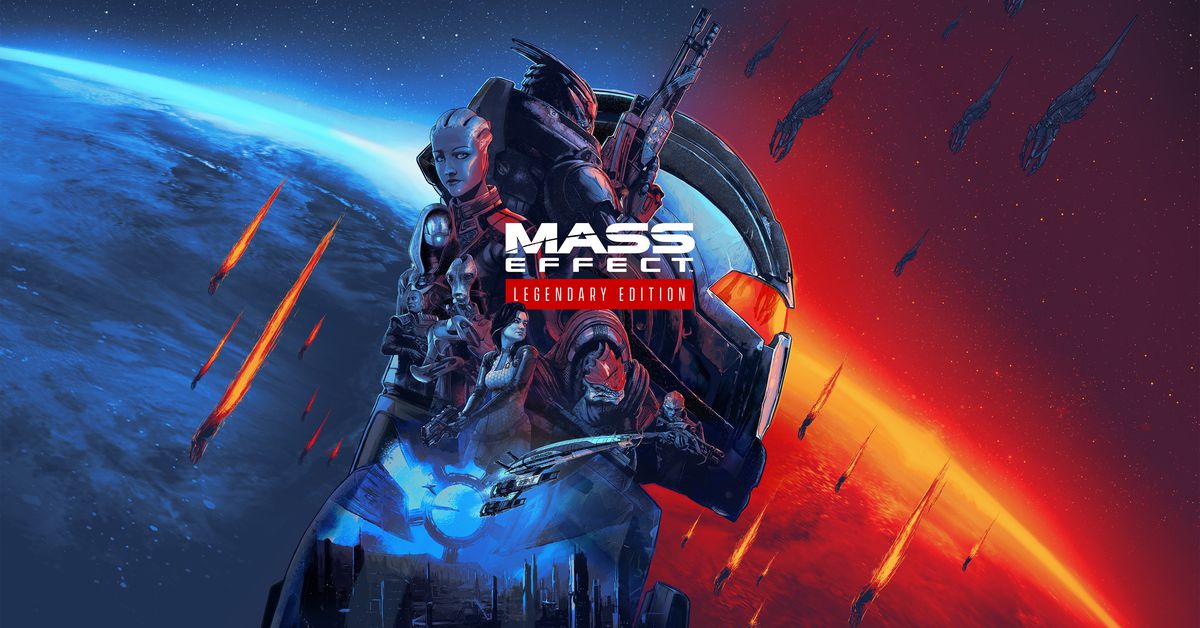 A remastered version of the Mass Effect trilogy is coming to console and PC in 2021, Electronic Arts and BioWare confirmed Saturday.

“For many months now, our team at BioWare has been hard at work updating the textures, shaders, models, effects, and technical features of three enormous games,” said Casey Hudson, studio GM of BioWare. “Our goal was not to remake or reimagine the original games, but to modernize the experience so that fans and new players can experience the original work in its best possible form. It’s been amazing to see the adventures of Commander Shepard take on new life in super-sharp resolution, faster framerates, and beautiful visual enhancements. As game developers, we always hope that our games will transcend their original platforms. Having the opportunity to remaster the trilogy means that the fruits of a decade of our work will live on, and will be experienced better and clearer than ever before.”

Mass Effect: Legendary Edition will be available spring 2021 for PlayStation 4, Windows PC, and Xbox One, with “forward compatibility and targeted enhancements” on Xbox Series X and PlayStation 5.

BioWare also confirmed Saturday that a new Mass Effect is in development, and revealed early artwork for the game.