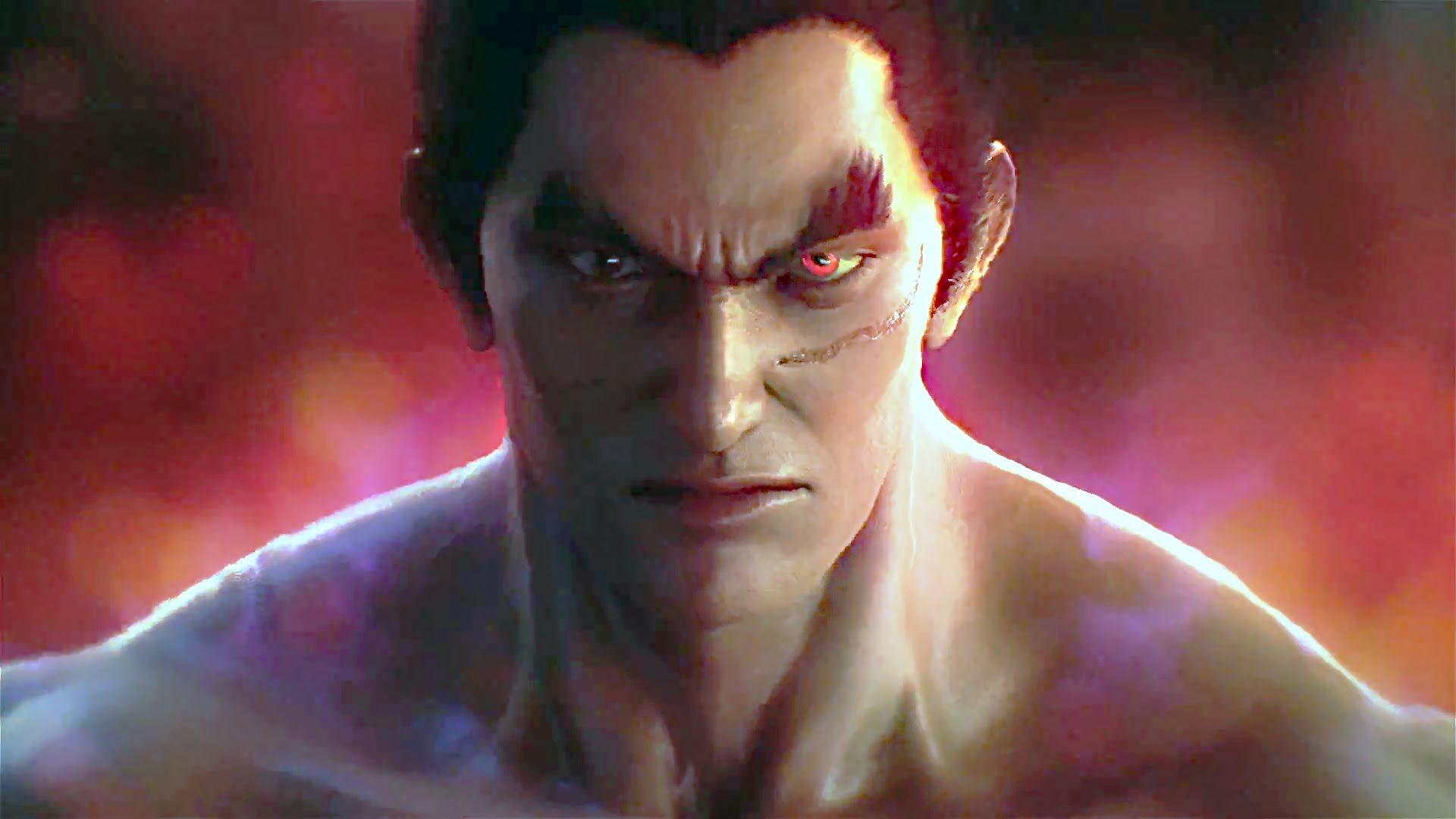 First released back in 2018, Smash Bros. Ultimate has received a multitude of characters. They include Persona 5’s Joker, the Dragon Quest Hero, and Sephiroth, though alas, much-requested additions like Sora and Geno remain missing in action.

We were quite fond of Super Smash Bros. Ultimate when it was first released on Switch, calling it the “most comprehensive game in the series to date.”

Stay tuned for even more info as the Summer of Gaming continues.