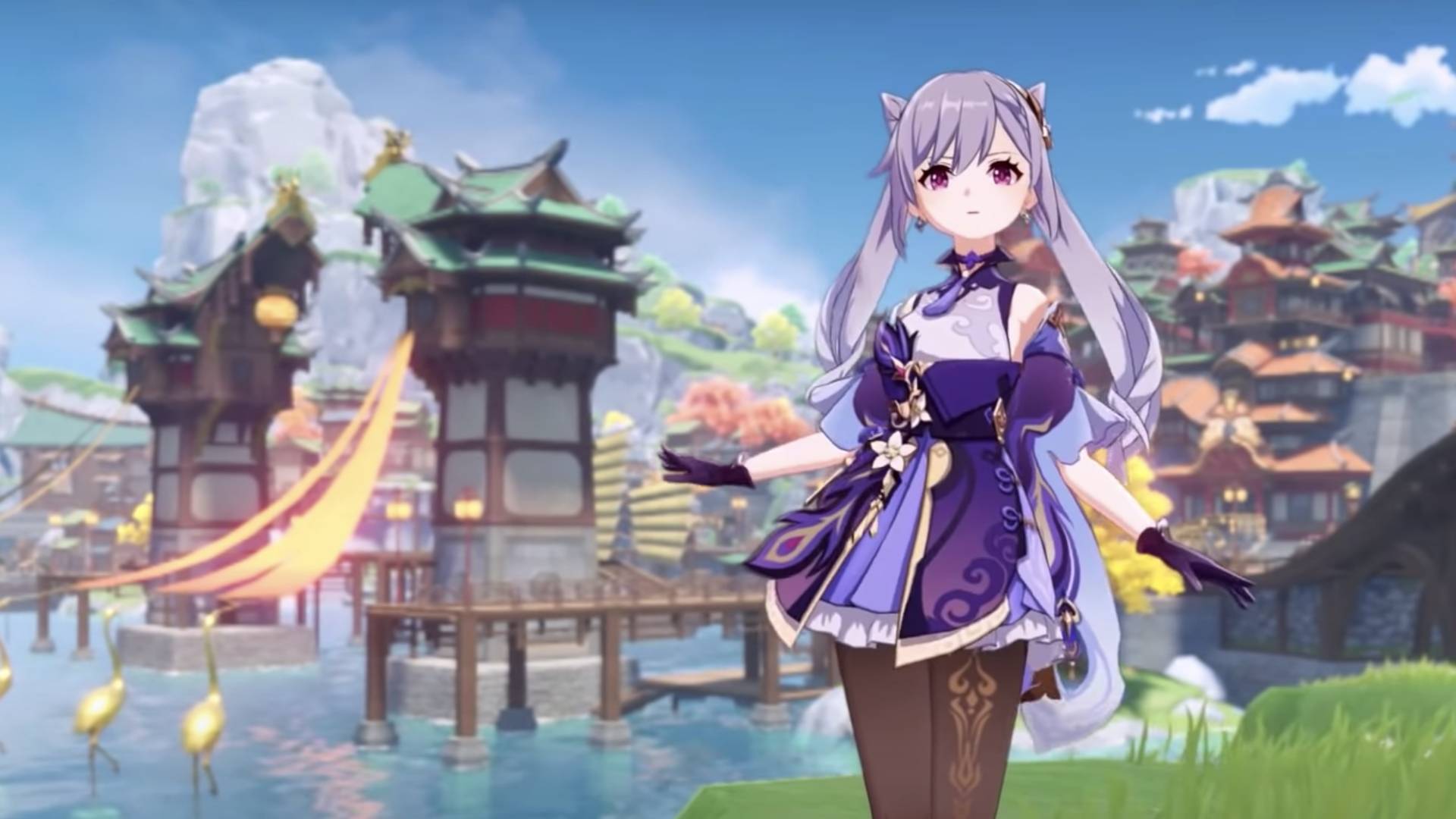 Follow this guide to know exactly how to unlock and complete The Gourmet Supremos: The Importance of Eating Well world quest.

Gamers can complete world quests and daily commission tasks in the Genshin Impact game’s Inazuma region, earning various rewards. They also introduce or reintroduce players to some of the most well-loved NPCs. One such group of NPCs is the Gourmet Supremos.

A special quest of theirs that may prove difficult to complete will be discussed in this article.

Each day, players must complete a commission in order to unlock The Gourmet Supremos: The Importance of Eating Well. As simple as it sounds, it is not.

The Gourmet Supremos: The Importance of Eating Well quest guide

Complete this world quest in no time if you follow the steps outlined below.

Simply follow these steps to complete the world quest The Gourmet Supremos: The Importance of Eating Well.

How to unlock The Gourmet Supremos: The Importance of Eating Well world quest

So, what is Xiangling’s version of the storyline? What are the differences between this quest and the normal quest?

As part of the daily commission quest The Gourmet Supremos: Breakthrough Thinking, players are required to visit the Wanmin restaurant and speak with Chef Mao.

After the conversation, players must give Chef Mao the Jueyun Chili and Fowl and then speak with Xudong in order to complete the quest.

Instead of giving Chef Mao the ingredients, players in Xiangling’s quest must select the second dialogue option, “Perhaps Xiangling knows how to solve his problem…”

Now that you’ve chosen to speak with Xiangling, you’ll have to do so in the second dialogue option. Near Qingce village in Liyue, she can be found at the beginning of a bamboo forest.

To unlock The Gourmet Supremos: The Importance of Eating Well world quest and “Boom Shaka-Laka, More Boom-Shaka-Laka” achievement, talk to her and complete this daily commission.