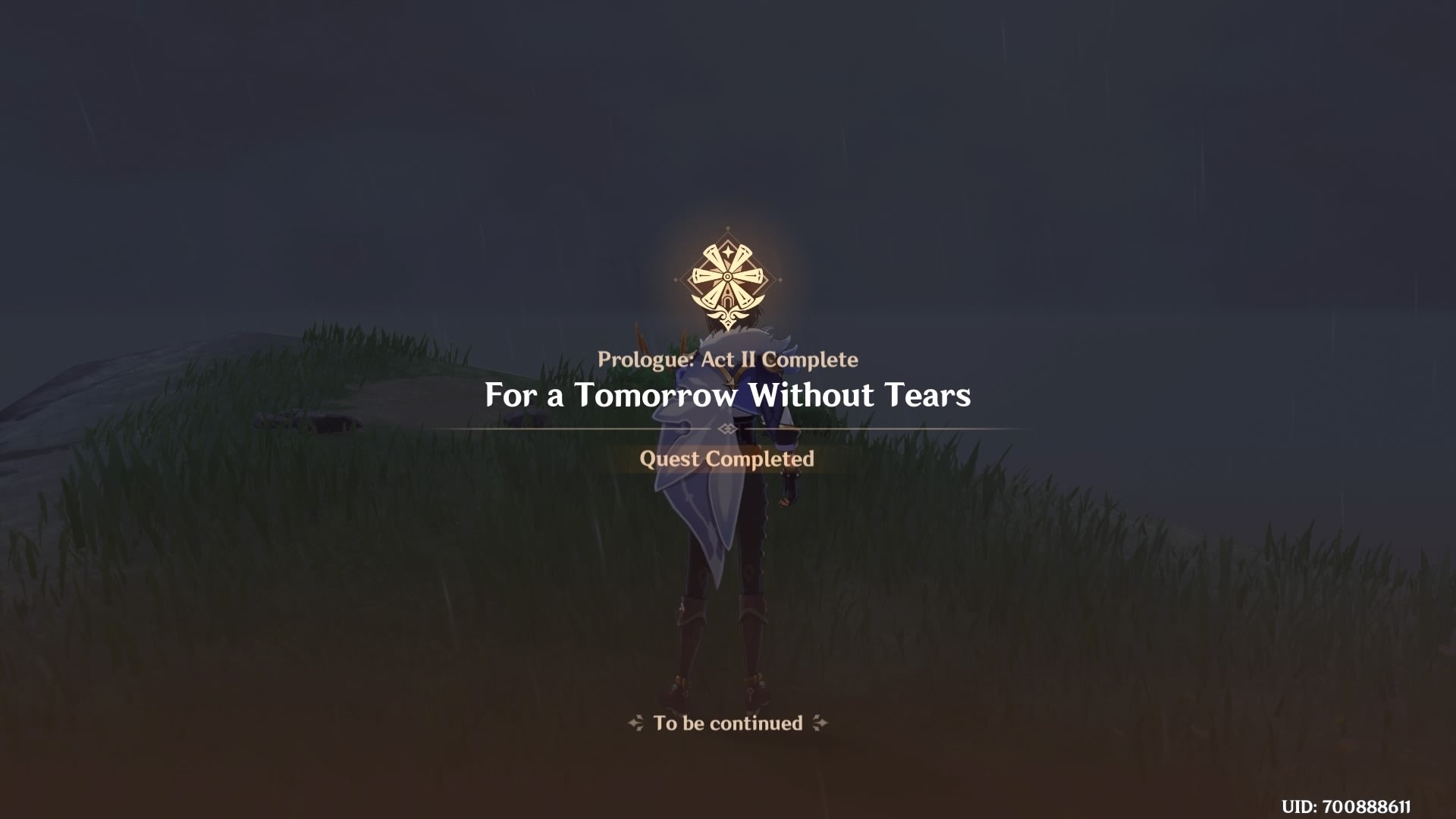 In Genshin Impact, several in-game experiences are locked to your Rank. This is not your character level, which determines how strong your characters are, but your Adventure Rank, which tracks how experienced you are.

Most Archon and Story quests are locked behind certain levels, as are some temples, certain character levels, and a host of other features.

These might be gated behind certain levels, but once you unlock them, they are the best way to boost your Adventure Rank, so you’ll want to do them as soon as they become available.

These are essentially the ‘main’ part of Genshin Impact, so while this isn’t particularly clever advice – we’re basically telling you to play the game as designed – it would be stupid to ignore the fact that regular progression will add to your Adventurer Rank.

You will unlock these once you get to Level 10, but with a lot of Quests available at the start, you’ll come upon them naturally. Every day, there are four different mini missions available which give you XP, along with some resources.

They mainly consist of ‘go here and kill six enemies’, so can all be swept pretty quickly. Doing them regularly and claiming the bonus for doing all four will slowly but surely tot up your Adventure Rank.

These are significantly shorter missions which don’t really progress the story in a meaningful way, you add some depth to the world and give you a chance to explore and discover new locations

These too are locked behind varying levels as you progress, but are much shorter than Archon missions and so provide a quick boost to your Level. These are dotted around the map in blue diamonds, but some need you to complete a nearby puzzle before you can access them.

You’ll also need Original Resin to claim the Temple rewards, which we’ll explain further down as they affect some other stuff too.

In the Guide Book, there is a list of bosses, but some aren’t really what you’d expect. The earliest ones are floating spheres on the map, and when you travel to them, you can begin a challenge just like the Daily Commissions: kill seven enemies or something like that.

Completing these nets you 100 XP a time, and while there’s not strictly a limit, you can only claim the rewards (and XP) with Original Resin. Again, we’ll deal with that at the bottom.

Before you unlock the ability to do a lot of these things, your only real option is exploration. Luckily, opening chests or activating Teleporters or statues (both marked on the map even when inactive) all nets some minor XP.

Concentrating on this side of things early makes fast travel easier and gets you to the good stuff a little quicker.

Original Resin is one of many currencies in the game, and is probably the most important for XP, as it’s needed for Bosses, Temples, and Domains.

You start with 120 Original Resin each day, and it costs 20 each time to claim the rewards. So, that’s six, which means 600 XP.

That sounds complicated, but it’s not too hard. You can use your Original Resin six times on any day, or 600 XP is on offer.

You also will ‘recharge’ one Original Resin for every eight minutes of play.

Every time you level up, returning to the Adventurer’s Stand will give you a minor Mona and resource reward.

At Ranks 5 and 10, you’ll get 10 Acquiant Fates each, which is enough for an entire pack of whichever banner you want to pull; these are great for strengthening your team without spending real money.

At Rank 12, you unlock Daily Commissions
At Rank 14, you unlock the ability to send unused part members on resource hunting Dispatches
At Rank 16, you unlock online co-op