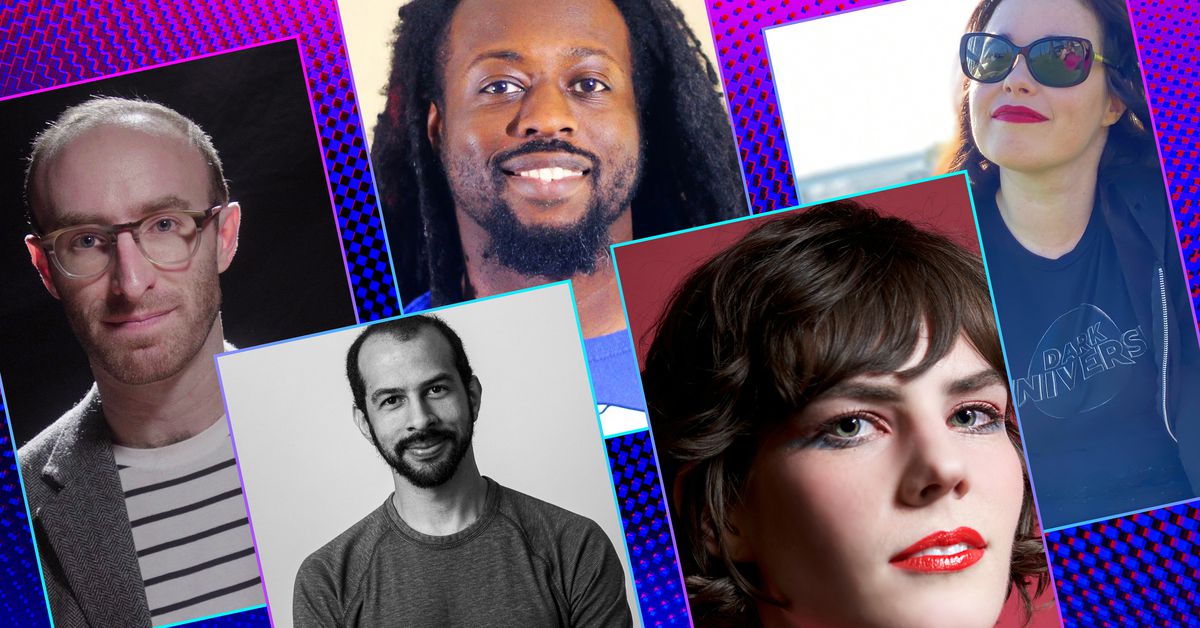 In the last 10 years, YouTube video essays — on movies, on TV shows, on games, on pop culture, on everyday life — have entered a renaissance. But how do you make a video essay?

What does it take to run a YouTube channel that can let a creator’s creativity thrive and serve a demanding audience?

How much do algorithms control the pop conversation, and how is someone supposed to break through?

Knowing that dissecting art is an art in itself, Polygon asked some of the top video essayists working on YouTube today to come together in conversation at the 2020 New York Comic Con Metaverse.

On Saturday at 9 p.m. EDT/ 6 p.m. PDT, Lindsay Ellis, Michael Tucker (Lessons from the Screenplay), Kevin Peterson (T1J), and Maggie Mae Fish join moderator, fellow creator, and occasional Polygon contributor Patrick Willems to talk through their career arcs and reflect on what it takes to make a career out of video essays.

“YouTube really encourages you to fixate on numbers and the algorithm,” Ellis says during the roundtable.

“And the way the backend is set up […] it’s designed to play to your anxiety and it’s designed to, like, make you freak out if your video isn’t doing as well as the last 10.

I would like to be emotionally liberated from that because I do think it creatively stifles you. You’re making content based not on what you’re interested in, but what you think will get clicks.

I wish I could just be OK with the fact that I’m not going to get a million views a video anymore. That should be OK. I should be allowed to do that.”

Watch the full, 45-minute panel above for even more insight and anecdotes.