After reaching the terminal at the end of the dark corridor you will find some imprisoned Wookies – this is where the boss fight with the Security Droid starts.

Security Droid depends largely on melee attacks, the regular attacks can be easily parried or dodged as the boss moves very slow during the duel.

It shouldn’t be a tough task to defeat the Security Droid due to his slow movements. Also, after defeating the boss it triggers a cut-scene. 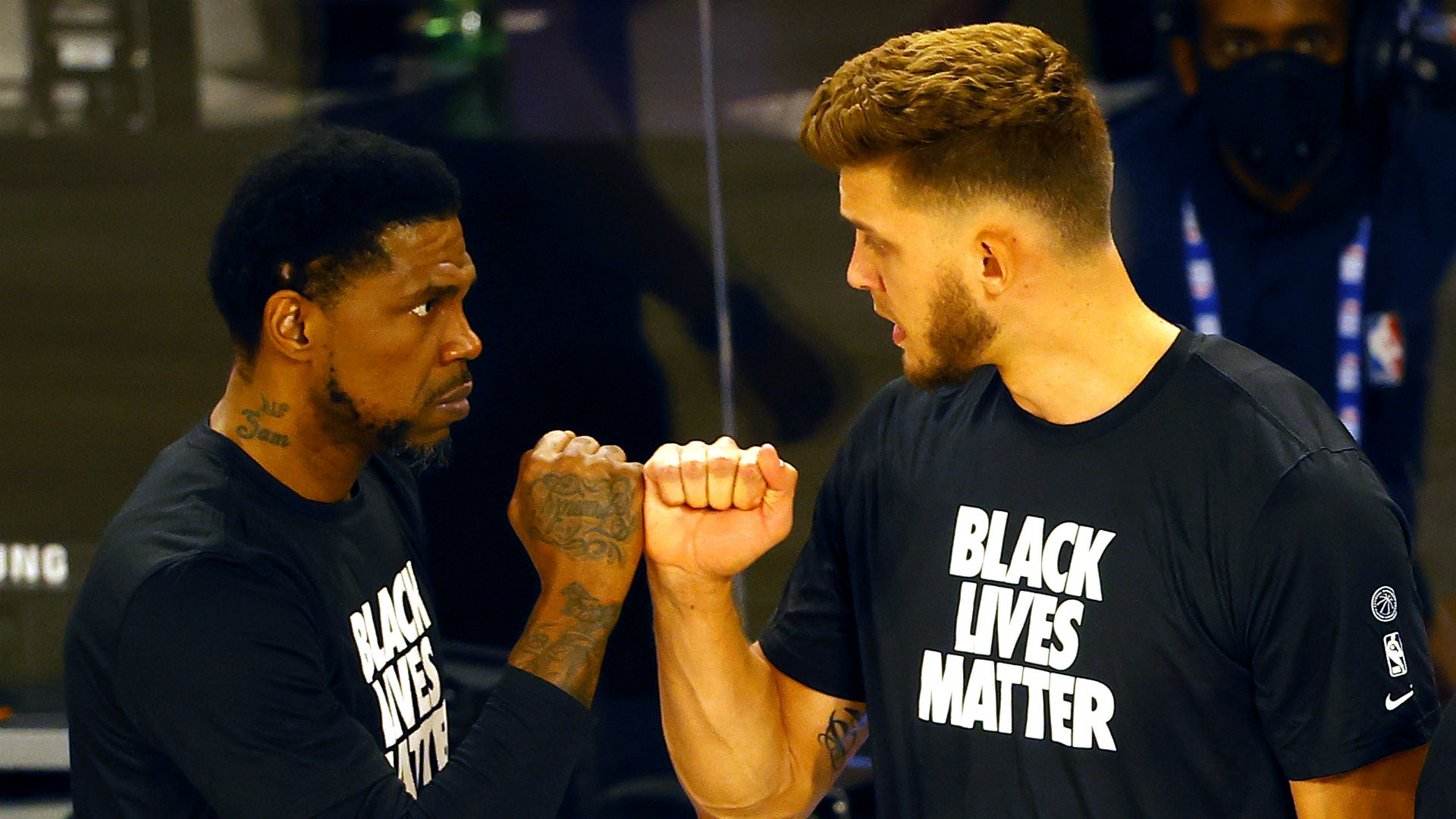