Hideo Kojima Is Working on a New Game 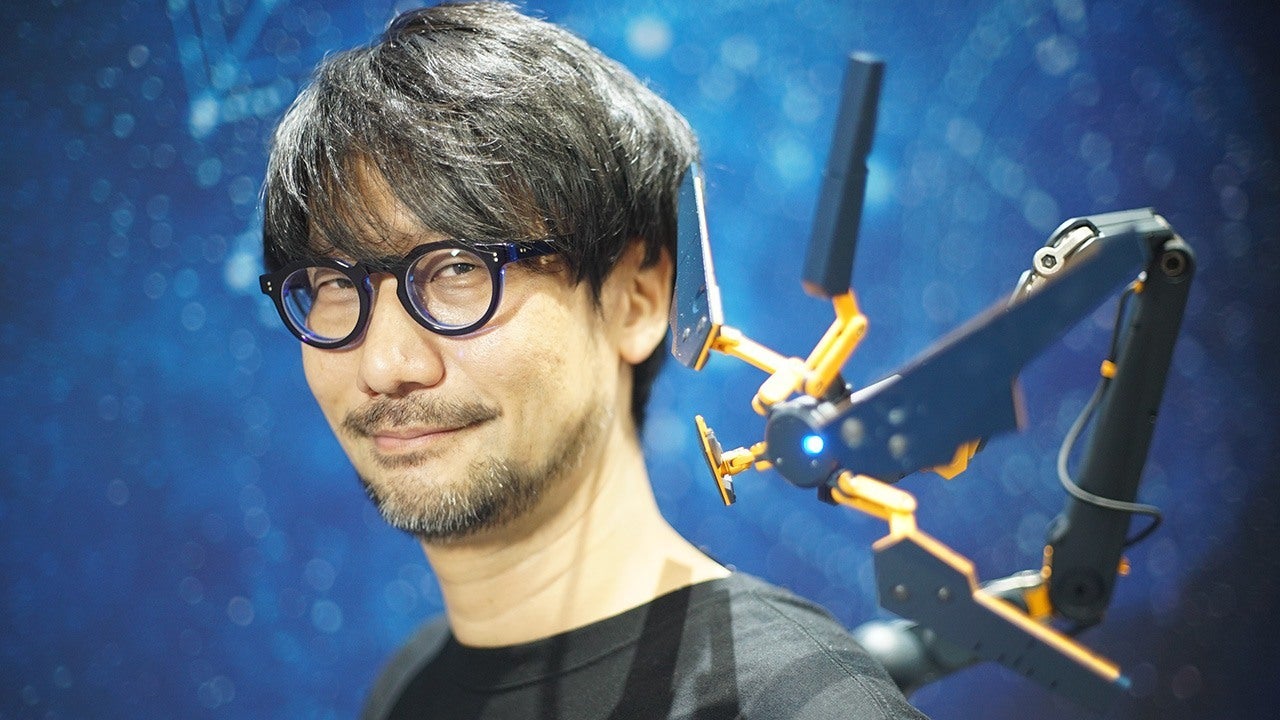 Kojima Productions has confirmed that it’s working on a new project, and is hiring “best-in-class talent” for its Tokyo studio.

Confirmed on Twitter, the studio explained that, “a new project is in development and is looking to hire the best-in-class talent to work out of our Tokyo studio.”

#KojimaProductions confirms a new project is in development and is looking to hire the best-in-class talent to work out of our Tokyo studio. For more information on the openings and requirements, please visit our website at https://t.co/jeTGnnwLAW pic.twitter.com/StLOrxTlhg

The game itself is something of a mystery at this point, with only vague clues listed on the Kojima Productions careers pages. There are mentions of 3D model production for “weapons, gadgets, vehicles, mechas”, and desired experience with “Event control system[s] in RPG”, but there are very few specifics beyond that.

Kojima himself has repeatedly hinted at (and scuppered the idea of) potential new games to follow Death Stranding, revealing that he’s been watching scary movies to inspire a new horror game, quashed rumours that he was making a new Silent Hill game, and potentially teased a Death Stranding sequel. Last we heard, he was planning a new game after a ‘big project’ was scrapped.