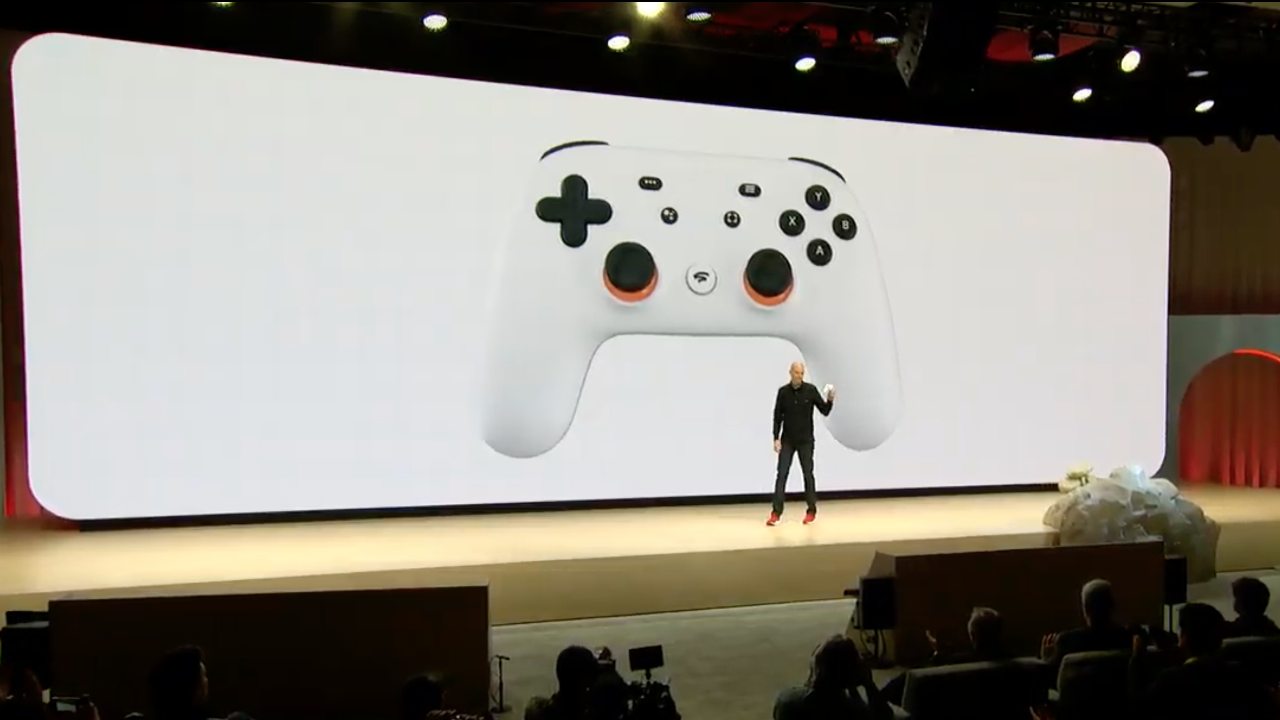 Google Stadia is now playable on iPhone and iPad through the Safari web browser. IOS users with the latest system firmware can head to Stadia.Google.com, log in to their account and start playing, regardless of whether they are on a free or paid subscription to Google’s game streaming service.

On the Stadia homepage in Safari, it’s recommended that users tap the share button and then tap ‘Add to Home Screen’ so that it functions more like a web app and less like a browser page when you open it from the home page of your iOS device.

Stadia is now available on iOS devices! Yes, you read that right. Starting today, you can sign into https://t.co/AoYhdVnzGu on your Safari iOS browser and begin playing your favorite games. Try it for yourself today! pic.twitter.com/iQhoAu8NtX

This is the first time Google Stadia games have been playable on iOS devices since the launch of the service in November 2019. The Stadia app has been available on iOS for some time, but it only lets users set up an account or manage settings while they play. Google has been hamstrung by Apple’s App Store Game Streaming Services policy, which is why it is using a web app as a workaround, rather than delivering functionality to the app itself.

In other Google news, Gmail, YouTube, Pokemon GO, Google Docs, Stadia and more Google services briefly suffered an outage earlier this week. If you’re interested in checking the service out, Cyberpunk 2077 is available on Google Stadia right now. Here are 21 minutes of gameplay at 1080p.