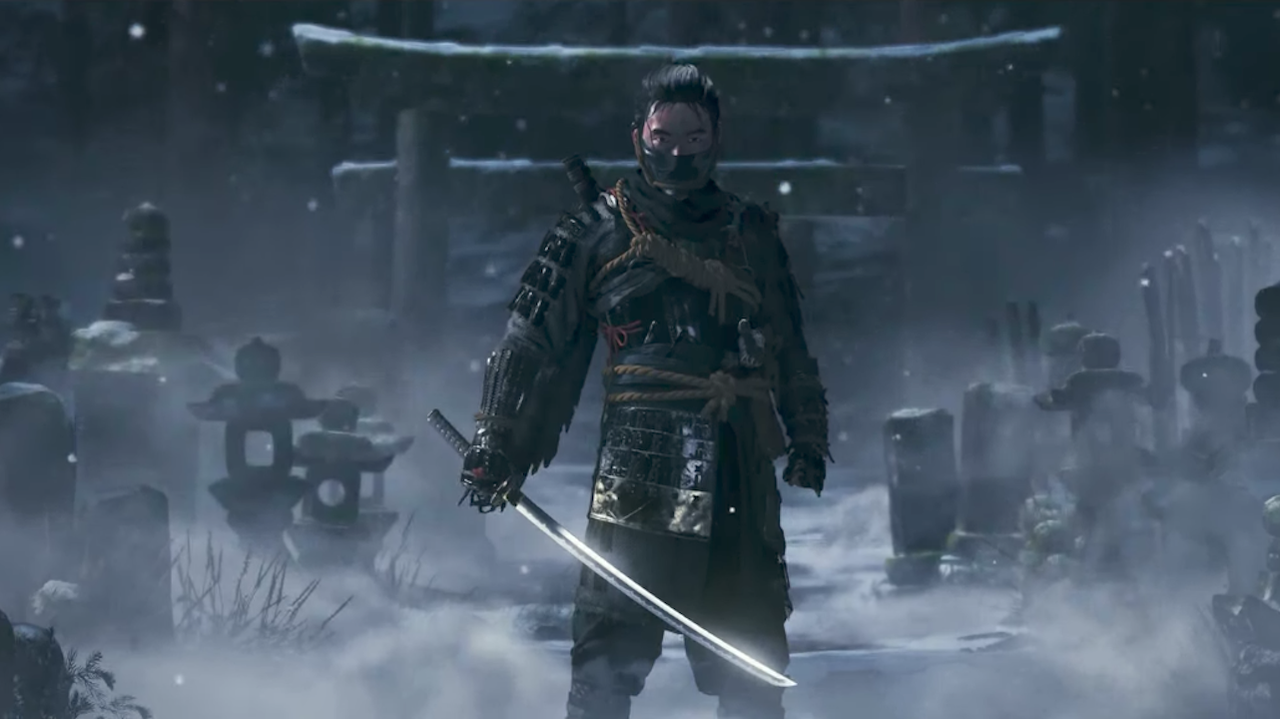 Share
Facebook Twitter LinkedIn Pinterest Email
Sucker Punch has confirmed that Ghost of Tsushima will be playable on PS5 on day one via backward compatibility, and PS5’s Game Boost will allow for the game to reach frame rates of up to 60FPS.
Revealed on Twitter, Sucker Punch announced the details following PlayStation’s breakdown of the top backward compatibility questions. In addition to what was mentioned above, Ghost of Tsushima will also support save transfers and even faster load times.
The quicker load times are an interesting, if obvious note, mostly because Sucker Punch previously said that it had to lengthen some of the game’s loading screens on PS4 because they were so fast and players were having a tough time reading the tips.
This bit of good news for those looking to get a PS5 also arrives alongside the news that Ghost of Tsushima: Legends, a free co-op mode, will be out on October 16, 2020.

Ghost of Tsushima: Legends is part of the version 1.1 update that will add a New Game+ with additional trophies and a Ghost Flower merchant, Armor Loadouts, a play time indicator, new options for Photo Mode, and more.

Oh, and perhaps most importantly, it will also let players in New Game+ use the Charm of Canine Recruitment to pet dogs and make them their allies a.k.a. their new best friends.