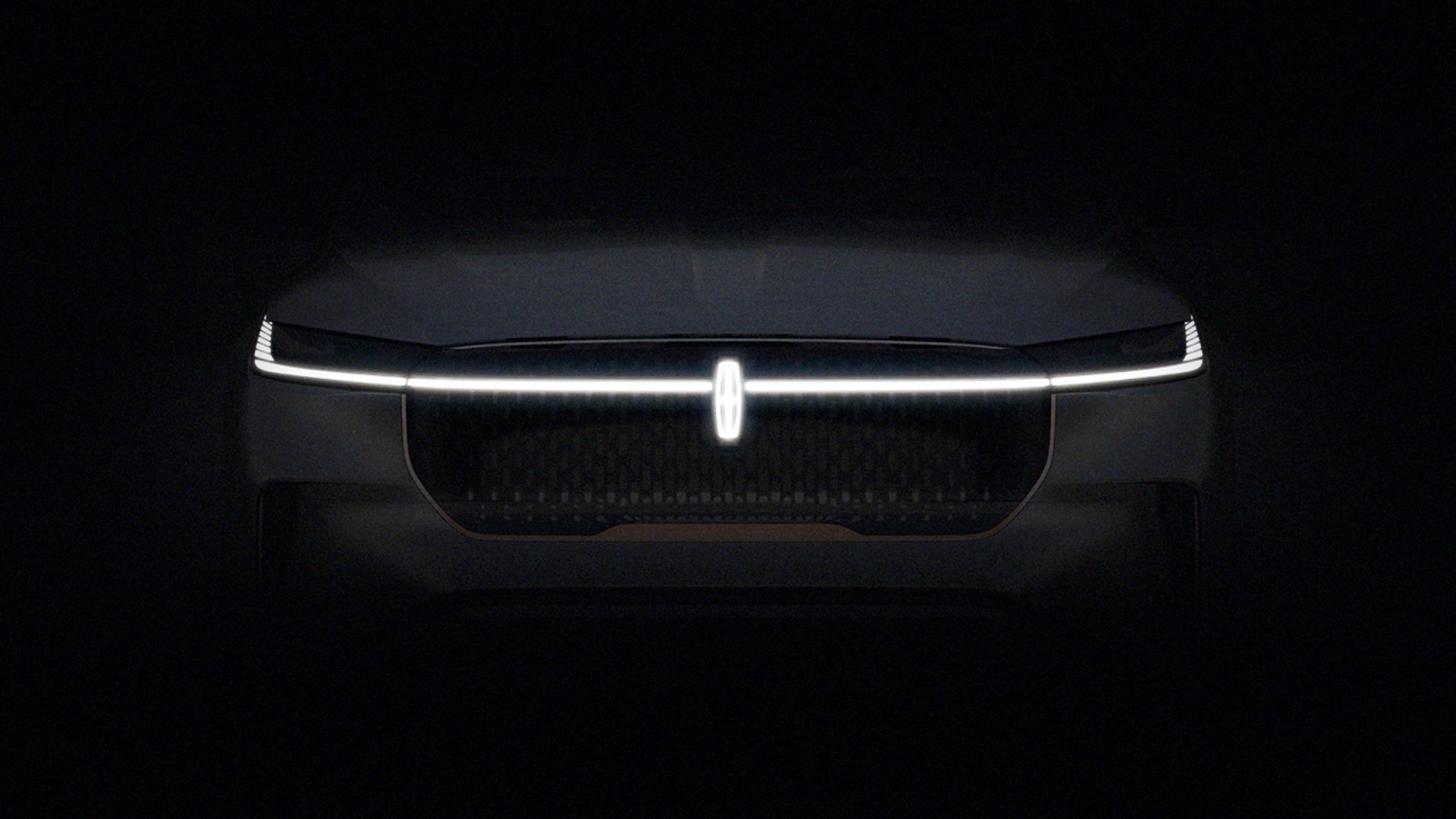 Lincoln will launch its first all-electric model in 2022, just as the Cadillac Lyriq is coming to market.

The automaker didn’t specify what size or type of vehicle it will be, but Ford’s chief product platform and operations officer Hua Thai-Tang last month revealed a battery-powered platform that he said would be used for future electric Ford Explorer and Lincoln Aviator models.

Technical details for the Lincoln, including projected range and performance, were not released, but it will be sold globally.

During a press briefing this week, Lincoln President Joy Falotico said it would be the first of four fully-electric models added to the lineup and that all Lincoln’s would be available with “electrified” powertrains, which includes hybrids, by 2030.

Lincoln’s current lineup consists of four SUVs, with the Corsair and Aviator available as plug-in hybrids.

Along with the electric vehicle announcement, Lincoln also confirmed that its version of Ford’s hands-free BlueCruise highway driving system will be called ActiveGlide. The feature uses facial recognition technology to ensure the driver is watching the road while it is engaged.

Lincoln is also testing a new concierge service in Houston that allows vehicle owners to have their cars fueled and detailed anywhere through a remote service they can order on the Lincoln Way app.