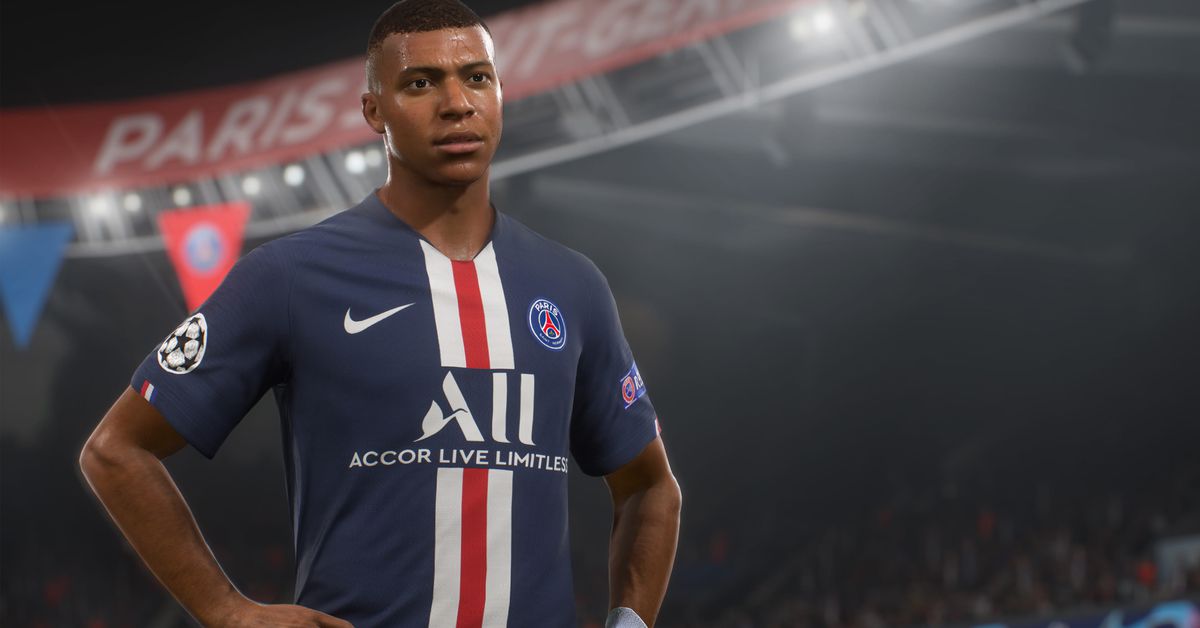 FIFA 21 and Madden NFL 21 for PlayStation 5 and Xbox Series X will launch Dec. 4, EA Sports announced on Tuesday. The next-generation versions of the game are a free upgrade for those who already have them on PlayStation 4 and Xbox One.

The launch comes three weeks after the PS5 and Xbox Series X go on shelves. It’s the first time EA Sports’ flagship titles have not launched alongside a new console since the FIFA series missed the Xbox and Xbox 360’s launch.

That gives players an extra few weeks to get both versions of either game for free. Those who buy the current-generation version before Dec. 4 will receive a digitally-delivered upgrade free on their launch date. Those who have the game on a disc will have to go through an EA website to claim their upgrade. The offer expires once Madden NFL 22 and FIFA 22 launch next summer.

EA originally limited the free claim on the newest version of both games to Dec. 31, 2020, keeping it out of Xbox Series X’s “Smart Delivery” program, which allows players to pick up current-gen versions confident that they don’t have to rebuy the game on the new console. After facing criticism and consumer outcry, the company extended the window until the launch of the next year’s game.

EA Sports’ most direct competitor, 2K Sports’ NBA 2K series, will launch its next-generation version on the same day as the new consoles, but players who own the current version do not get the next one for free — unless they bought the “Mamba Forever” special edition for $99.99.

Tuesday’s news release from EA Sports said that player progress and collected items in both Madden NFL 21 and FIFA 21 will carry over across both generations, including the Ultimate Team modes for both games, and Madden’s Franchise and The Yard modes, and FIFA’s Volta Football mode.

The statement promised “blazing fast load times, the most realistic fluid player movement ever in EA Sports titles,” as well as features that make use of the PlayStation 5 DualSense controller’s new haptic capabilities.