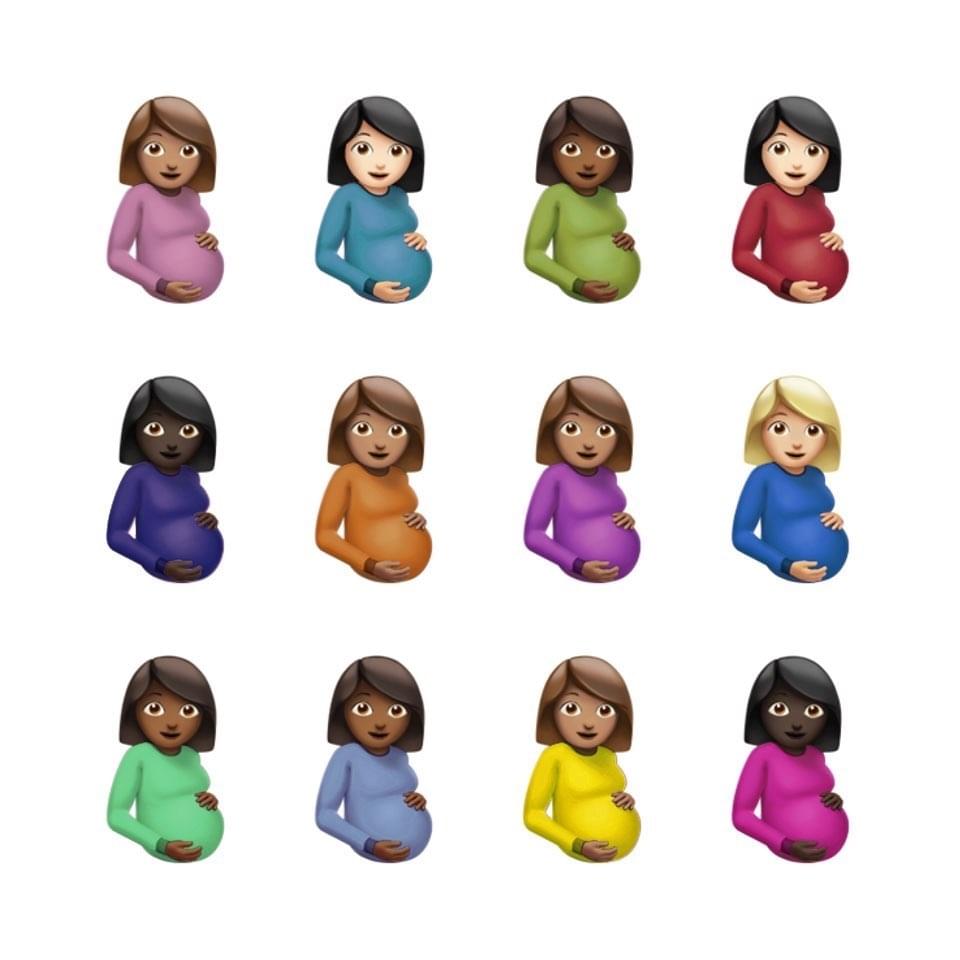 [Verse 1]
And when you see Chanel, I wish that’s how you saw me
That shit you tell [?], I wish that’s how you called me
That raw shit, that honesty, yeah
You know I love you more than all them niggas put together
And it’s a lot of niggas trust, I put the list together
And it’s a lot just to assume we’re meant to be together
You gotta live that shit for real, you can’t just say whatever
You can never tell nobody that you held me down

Tried to run it back a hundred times
The world is yours, but the city’s mine
I can’t believe you put it on your mothers life
I can’t believe you told me it was ride or die
Cause you’re not here, somehow you’re still alive
True enough I know you from the other side, I
Set my expectations way too high
Yeah, and I would listen to the lies that you would tell all night
Angel eyes, but you’ve been giving me hell all night

I know the book that you would write is a tell some, not a tell all
Just to make sure that you well off, you a sell all rights
Why does your ex think we beefin’, is that man alright
That n**** can’t even look at me, he fell off twice
And I’m back poppin, I still remember the day I saw you, I was on your ass like back pockets

N****s love to hate, but what is that stoppin’
So much shit I wanted to say, straight to your face