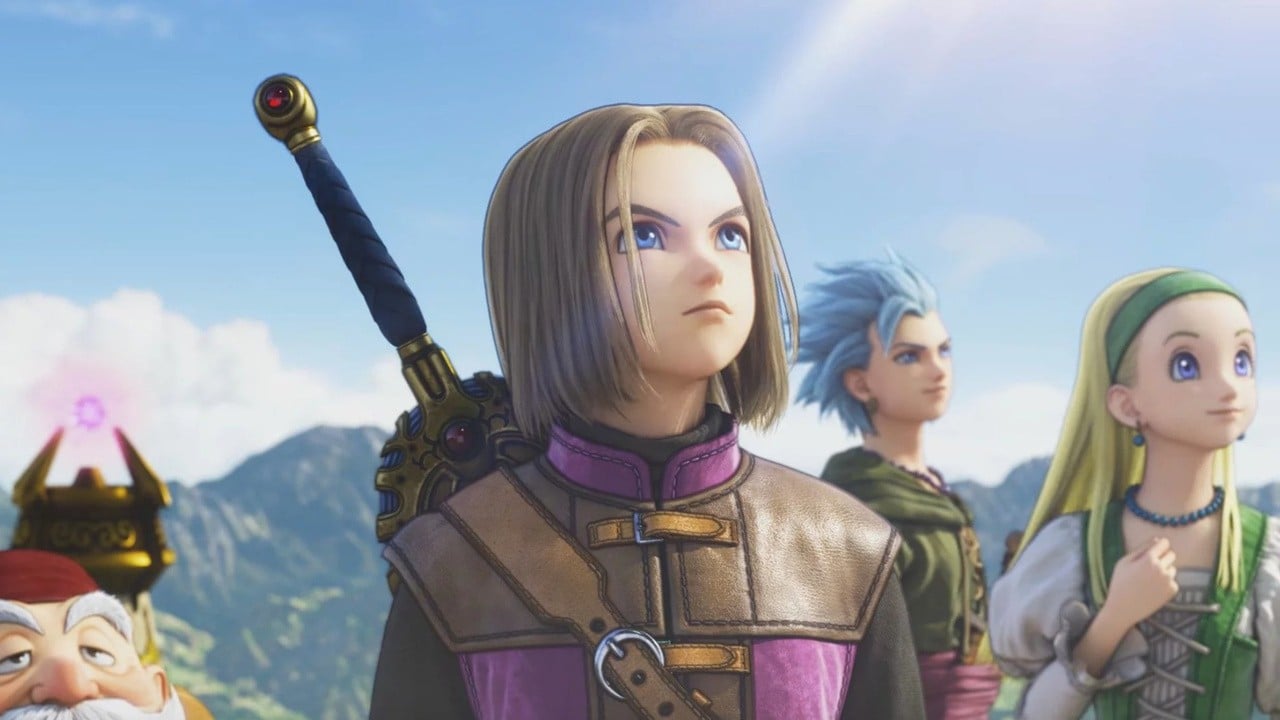 Next year, Square Enix’s long-running JRPG series Dragon Quest turns 35 years old. So, what can we expect? According to the creator, Yuji Horii, there’ll be all sorts of announcements. Here’s exactly what he had to say at this year’s Dragon Quest X Fall Festival about the upcoming anniversary:

“Next year, Dragon Quest will celebrate its 35th anniversary. I believe we will be able to make all sorts of announcements in regards to that. And there is still a whole lot of fun to look forward to in Astoltia [the world of Dragon Quest X]. Please continue to support Dragon Quest in the future. Thank you very much!”

There are a number of Dragon Quest titles known to be in development, but platforms and release dates are not yet locked in. One of them is obviously Dragon Quest XII – it’s been known about since the start of this year when Horii confirmed this new entry had been in development since 2019.

Apart from this, there’s also reportedly a new Dragon Quest Monsters game in the works and there’s been talk about a possible remake of the Nintendo DS title, Dragon Quest IX: Sentinels of the Starry Skies.

Fingers crossed the Switch gets some Dragon Quest love in its anniversary year. Tell us what you to see down below.