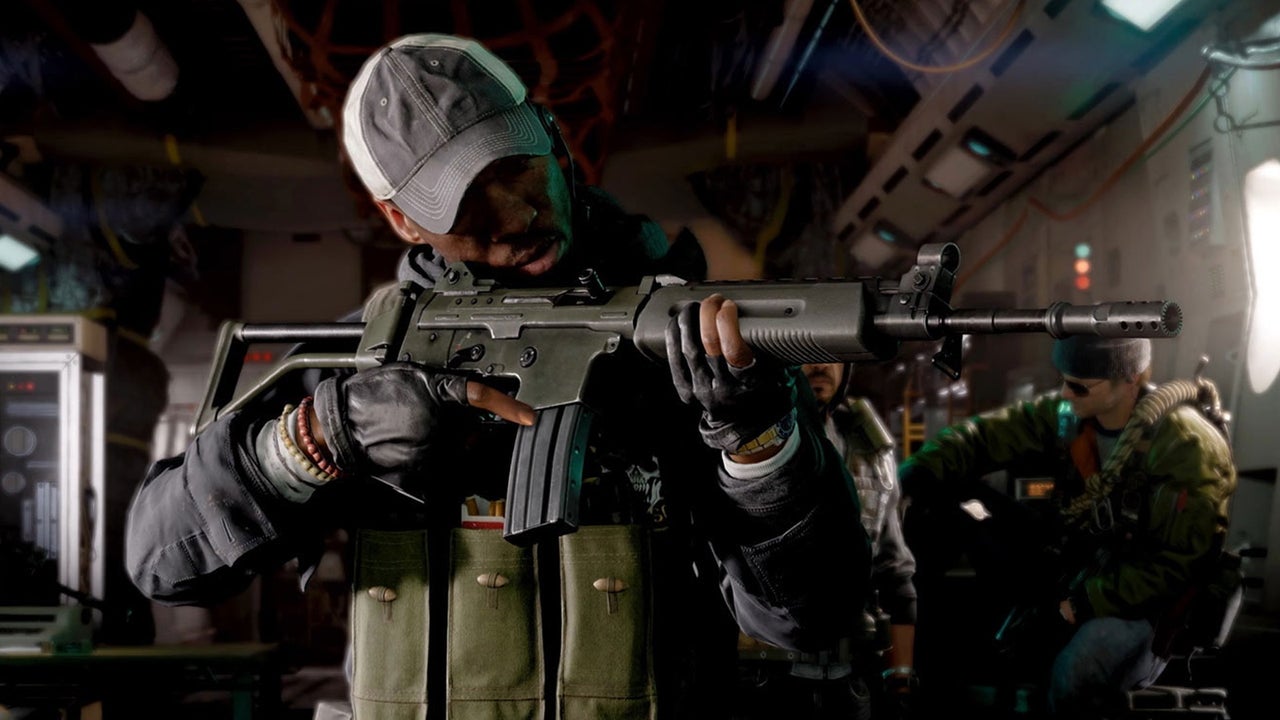 Share
Facebook Twitter LinkedIn Pinterest Email
Call of Duty: Warzone won’t be switching engine when it welcomes content from Call of Duty: Black Ops Cold War – even though Black Ops Cold War uses a new engine itself.A verified Activision Art Lead revealed the news on ResetEra. “There will not be an engine shift for WZ,” writes ShutterMunster, in response to a comment chain about the future of the battle royale game.

Call of Duty Black Ops Cold War runs on a new engine, but it looks like Warzone won’t be making the switch, despite the fact that weapons, operators and loadouts from the latest Call of Duty game will be brought to Warzone as part of a cross-franchise integration, arriving in December.

Some players in the same ResetEra thread are concerned about how the Black Ops Cold War arsenal of weapons will be balanced in Warzone when they make the jump between engines. We’re sure we’ll hear more about that when the game’s integration is detailed further.

Back in September, Activision reportedly banned around 20,000 Call of Duty Warzone cheaters during the launch of the game’s Season 6 update. If you want our full verdict on Call of Duty’s spin on Battle Royale, you can check out our full Call of Duty: Warzone review here.

Shania Twain made shocking revelations about her stepfather’s sexual abuse

Shania Twain made shocking revelations about her stepfather’s sexual abuse

Putin defecates after falling down the stairs at his Moscow home