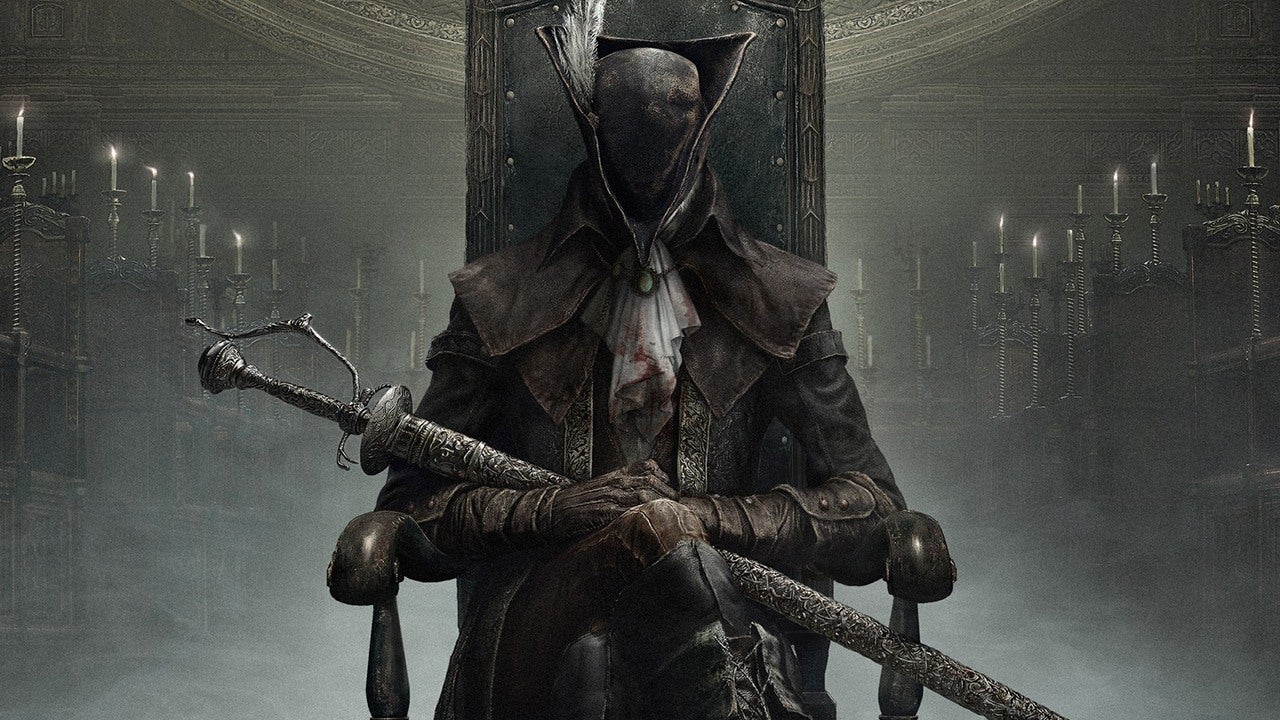 Share
Facebook Twitter LinkedIn Pinterest Email
A prolific console game modder has managed to get Bloodborne running at 60 frames-per-second, but has decided to hold back on making the mod public and will wait to see if Sony upgrades the game for PS5 first.Lance McDonald – perhaps best known for his work with PT – recently shared a video showing Bloodborne running at 60fps.
In the comments of the video, he stated his intention to release the mod to the public: “I’ll be releasing this patch publicly once the PlayStation 5 has released and Sony have made it clear whether or not Bloodborne will be enhanced on that system in any way,” he said.
“Out of respect for PlayStation, I want them to have the first chance to put 60 fps Bloodborne into the hands of players.”

The standard debug menu for Bloodborne can double the framerate, but this also doubles the gameplay speed. McDonald had to study the PS4 Pro update for Dark Souls 3, which uses the same engine as Bloodborne, to work out how to hack and modify the game.

I patched Bloodborne to run at 60fps. It works alright (about as good as the Dark Souls 3 PS4 Pro patch does) except for the fact that the game doesn’t have proper timing and the entire game basically runs in fast-forward. This is running on a base PS4. pic.twitter.com/vfdjjWxpp5

“A vast array of features, such as cloth physics, particle and special effects, environmental wind, enemy patrol pathing, motion blur sampling rate, and elevator movement speed all require manual patching,” said McDonald in the video detailing his process. “This way, gameplay logic is correctly adjusted based on the amount of time that has passed between each frame rather than being locked to a fixed timestamp.”

Sony has revealed that almost every PS4 game will be playable on PS5 thanks to backwards compatibility, with some enhanced by a Boost Mode. It’s not clear, however, if Boost Mode enhancements are tailored to the specific games by Sony/the developer, akin to many Xbox backwards compatibility projects, or if Boost Mode is an automatic process. Without any developer input, it seems like Bloodborne may need McDonald’s patch to hit that golden 60 fps.

TheWestNews is a publication where we share the latest news regarding entertainment, gaming, sports, and local American news. Want to be featured or have some tip for us then reach at "[email protected].com"