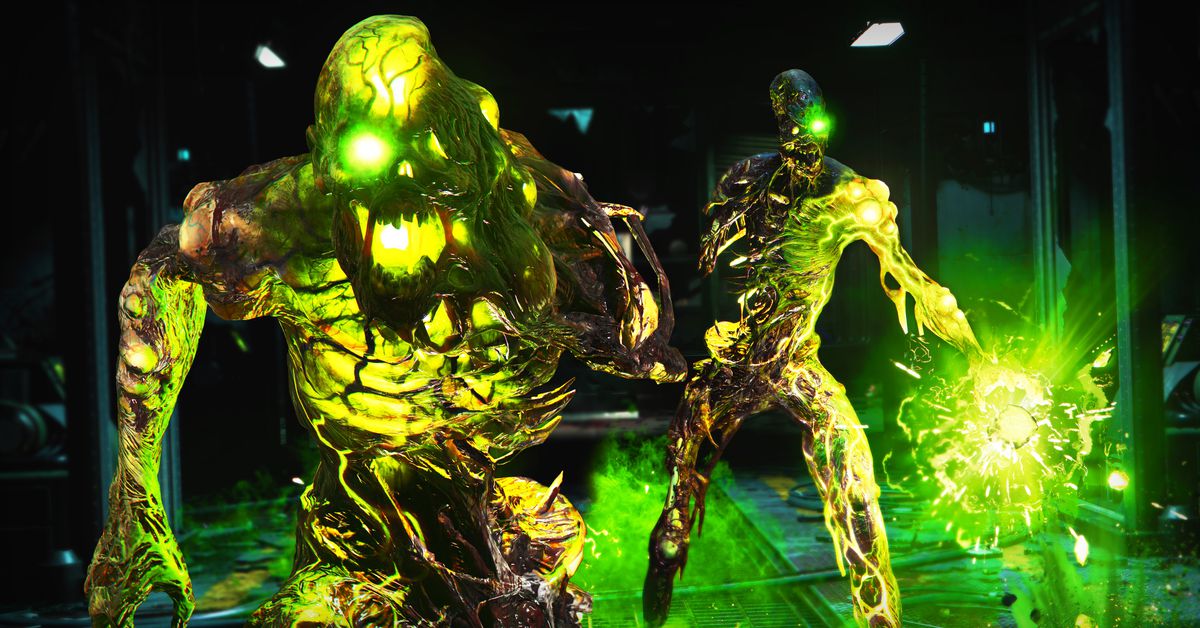 Following the path of other recent Call of Duty games, the upcoming Call of Duty: Black Ops Cold War will have a platform-exclusive mode for the first year of the game’s release. The Zombies Onslaught mode will be available only on PlayStation 4 and PlayStation 5 until Nov. 1, 2021, publisher Activision announced Friday on the PlayStation Blog.

Zombies Onslaught is a “fast paced” two-player survival mode in which players face “a seemingly unending” and progressively more difficult “horde of zombies” while they are forced to move through multiple locations on a given map, according to the post. The mode combines the undead enemies of Call of Duty’s traditional Zombies mode with the maps from Black Ops Cold War’s normal multiplayer component. Rewards unlocked while playing Zombies Onslaught will apply across multiplayer and Zombies play.

Activision also confirmed that even though the rest of Black Ops Cold War supports cross-platform and cross-generation play, Zombies Onslaught will be limited to PlayStation consoles for nearly 12 full months. The publisher did the same thing with last year’s Call of Duty: Modern Warfare, making its Spec Ops Survival mode available only on PS4 from the game’s debut on Oct. 25, 2019, until Oct. 1, 2020. Sony and Activision have had a deal for PlayStation-exclusive Call of Duty content for many years, starting with 2015’s Call of Duty: Black Ops 3.

In addition to PS4 and PS5, Call of Duty: Black Ops Cold War will be released on Nov. 13 for Windows PC, Xbox One, and Xbox Series X.