Amazon’s Crucible Is Shutting Down in November 2020 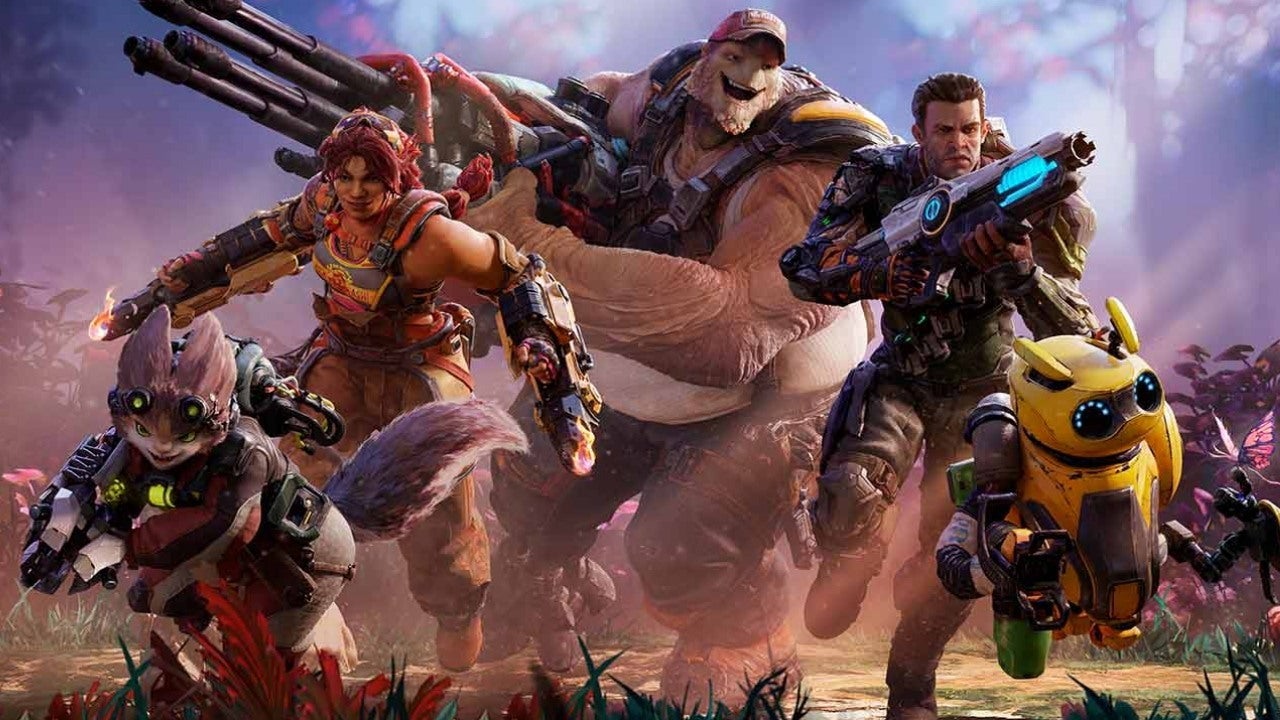 Share
Facebook Twitter LinkedIn Pinterest Email
Amazon’s free-to-play team shooter Crucible is shutting down on November 9, 2020, just months after its official launch on May 20, 2020.The Crucible team shared their final developer update and discussed what lead to the decision following the team pulling the game back to Closed Beta in July.The team made a list of features that were meant to enhance the player experience and, with the exception of custom games (which is slated to arrive in the coming days), it completed them all.

However, after shipping those features and evaluating the feedback from fans, paired with the data collected, the difficult choice to discontinue development was made.

For fans who played Crucible and made purchases, full refunds will be given, and more information can be found on its support page. Credit purchases will also be disabled shortly.

In the next few weeks, Crucible will have a final playtest and community celebration, both in-game and on the official Discord. After those events, matchmaking will be disabled.

Custom Games will still live on until “noon PST on Monday, November 9, 2020.” After that, the gates to Crucible will be closed for good.

In our review of Crucible, we said, “I’m not angry with Crucible, just weary and disappointed. Its ambitious marriage of PvE and PvP has resulted in a whole that’s less than the sum of its parts, especially thanks to the awful match pacing and agonizing respawn system that smashed my patience against a concrete wall. With continued support, it might evolve into something decent, but the underlying issues will take a massive overhaul to remedy.”