9 Things to Expect in Solasta: Crown of the Magister’s Early Access Launch 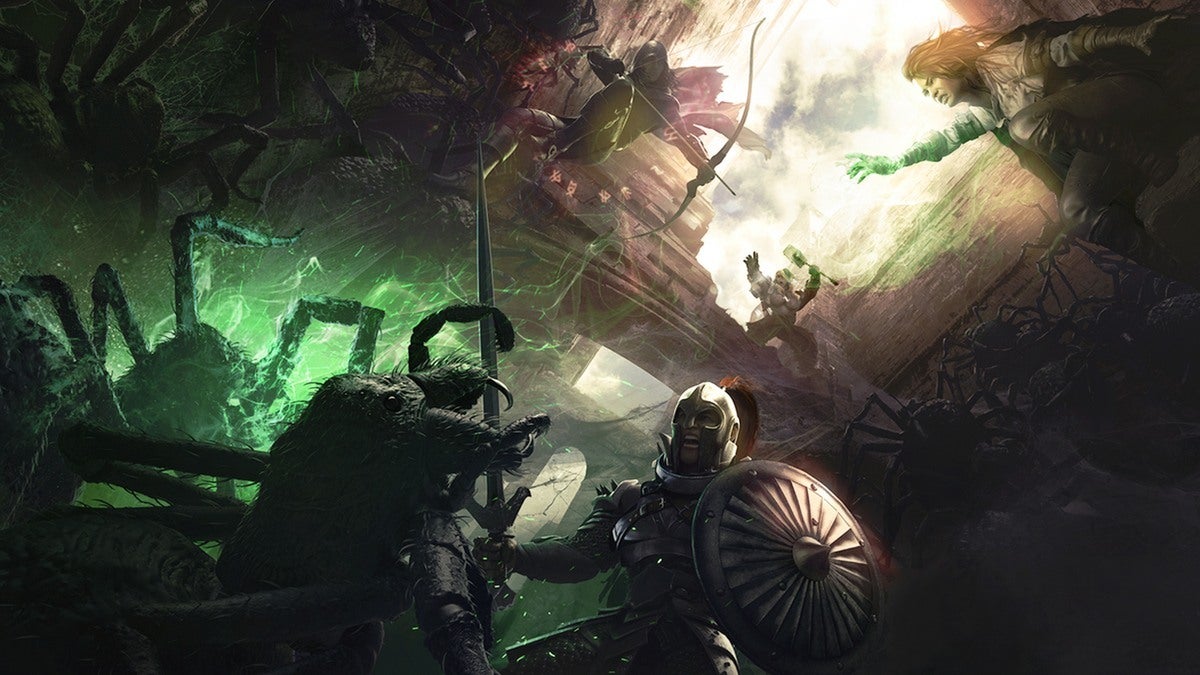 Tactical Adventures’ goal is to release the final version around six months after Early Access, so it has enough time to improve the game based on player feedback. But keep in mind, Early Access progress will not carry over to the full version of the game.

How Long is Solasta: Crown of the Magister Early Access?

Creative director and Tactical Adventures founder Mathieu Girard explained the length of Solasta will vary greatly based on an individual player’s play style. He did, however, promise there’d be at least 10 hours of gameplay.

“It’s hard to say because some people are going to spend three hours on the same battle just choosing the best tactic and action to use,” Girard explained.

He’s certainly right about that. My D&D party sometimes spends more time strategizing than actually fighting, and though this may take more time, it also makes the combat that much more efficient. And personally, I can see myself making characters for at least three hours.

Create Your Own Party of Characters

Solasta is a single-player experience, but you will be responsible for creating and controlling four different characters. You won’t be recruiting additional NPCs to your party as you progress, rather, your created party members will be with you and grow from start to finish. But what you choose is up to you. You can adventure with four halfling Rogues if you like, but you will benefit from a balanced team with not only different combat skills, but different abilities, languages, and more, since each class brings something special to a party.

For example, during my demo one of the characters was an Insight Domain Cleric – a custom subclass Tactical Adventures made for Solasta. – which allowed all Insight checks were automatically passed, making negotiations with NPCs much easier.

Solasta is a single-player experience, but you will be responsible for creating and controlling four different characters.

For each character’s stats, you can roll for them, use a point-buy system, or even customize them completely to your liking. With that much freedom, adapting your pre-existing pen-and-paper characters to Solasta should be that much easier. Or, you can create a bunch of super-powered heroes, whatever you want.

Because Solasta can only use the base SRD, don’t expect the same subclasses and archetypes you’re used to from D&D. Instead, there are custom subclasses like the aforementioned Insight Domain Cleric created specifically for the Solasta setting.

There’s An Emphasis on Lighting

Lighting, and the lack thereof, has a strong effect on gameplay in Solasta. Characters that can’t see in the dark will attack with lower accuracy without a light source. Some enemies are hurt and shy away from light, while others will be drawn to it and make it easier for your party to be found by malicious entities.

Torches can be used, and objects in the world can be lit with spells, but you can also use spells to light your own equipment like swords or shields. You’ll need to learn the ins and outs of the lighting mechanic to make the most of your abilities in Solasta: Crown of the Magister.

The entirety of Solasta’s environments are built with Minecraft-like blocks to create intricate layers of verticality, and then covered with beautiful textures and lighting. You can use these layouts to your advantage to avoid enemies, but enemies can easily do the same against you.

This verticality also means spells like Levitate and Fly are especially useful, as the team planned to place things high out of reach, like treasure and secret passages.

Near the end of the build I saw, one final enemy continued to attack from up high on the ledge. The player chose to sling long-range attacks at it, rather than spend the turns climbing up to reach it. These decision-making events seem to be commonplace in Solasta.

Tutorials for both Solasta and D&D Strategy

The opening of Solasta features the four characters you created in a Tavern telling stories to each other. These stories work as tutorials for different aspects of Solasta – like the aforementioned verticality and lighting – but also teach how to use readied actions, disengage, and more, to your advantage in combat.

On a standard turn, you’ll be able to make an action, move with whatever movement speed you have, and interact with an object. Instead of using your action to attack in the moment, you can instead ready an action to trigger in response to an enemy. This can be used to trigger a melee attack against an enemy that is otherwise unreachable on your turn – like Flying Snakes hovering just out of reach – but you expect to approach during its turn.

These tutorials seem to do a decent job at teaching players how to get creative with their turns, which is important if you want to find success in both the Dungeons and Dragons ruleset and Solasta’s unique environmental mechanics.

Updates and Changes Based on Demo Feedback

Tactical Adventures has been hard at work taking feedback from the demos it has offered in the past. Of course, there have been a lot of bugs to fix, but they have also upgraded a few mechanics that players have complained about, like inventory management and weight capacity management. One of the biggest changes in Early Access compared to the demo is the camera. In Early Access, you can manipulate the camera fairly freely, both up close to your character and quite far away.

Tactical Adventures has been hard at work taking feedback from past demos.

Another aspect players were frustrated by was not being able to tell why their attacks missed. Now, before attacking an enemy, if you are attacking at a disadvantage – which reduces your attack accuracy – a menu will tell you exactly why before you make the attack. In one example, a human was attacking with disadvantage because the enemy was in dim light, and humans do not have dark vision – explanations like this are designed to help you learn the system even while playing it.

If you’ve ever played a meaty RPG, coming back after a long while away can be intimidating. Solasta solves this by including a diary system that keeps track of everything you’ve done in the game. Kind of like an automatic archivist. There is also a bestiary that unlocks more and more information on monsters the more that you fight them, and there’s even a class that takes advantage of this.

Like Dungeons and Dragons, Solasta: Crown of the Magister boils down to the dice rolls. Every encounter, attack, ability attempt, enemy discovery, and more are calculated by a combination of dice rolls and stats, which are crunched in real-time. You can see these dice rolls on the bottom of the screen, but if seeing the dice roll doesn’t tickle your fancy, you can turn it off for a more traditional (and mysterious) video game experience.