Yakuza Xbox Series X Hands-On: A Delightfully Weird RPG That Knows How Weird it Is 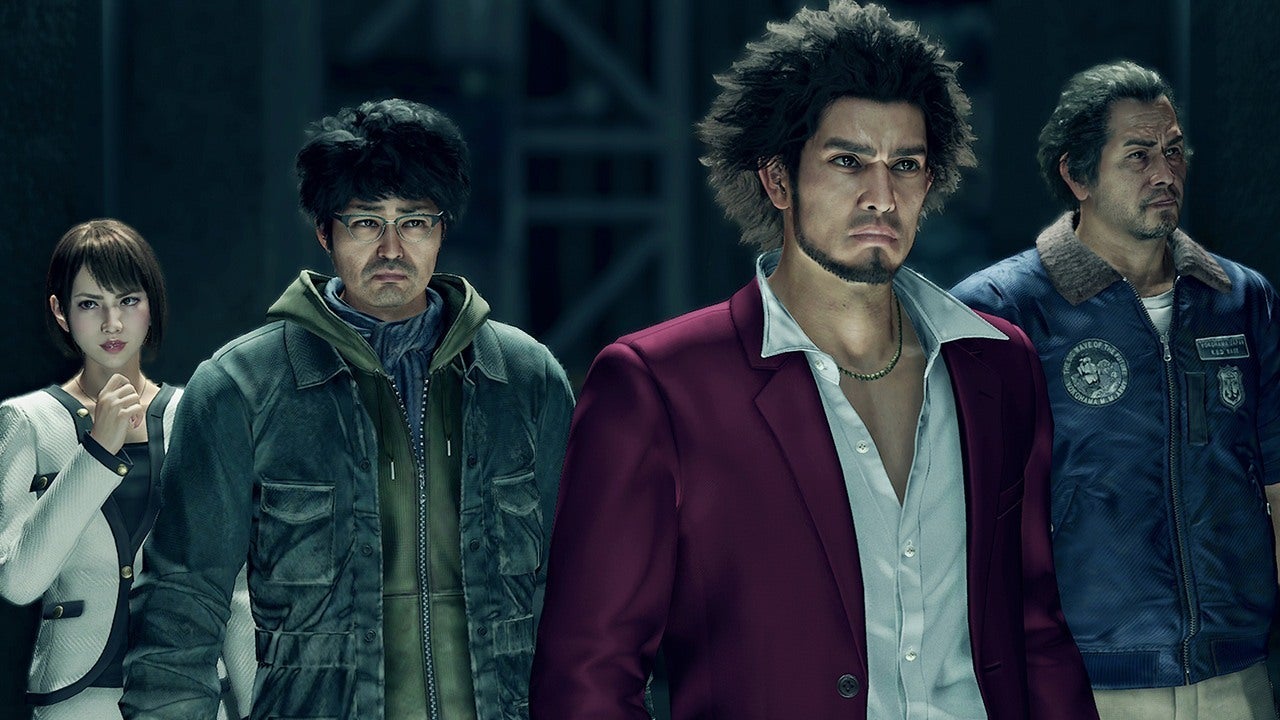 If you’d have told me six months ago that the first proper Xbox Series X game I’d ever play would be Yakuza: Like a Dragon, I’m not sure I’d have guessed it. But now that I’ve spent some time wandering the streets of Japan with my party members in this modern-day-set RPG, I’d also never have guessed how much fun I’d have with this delightfully bizarre, completely self-aware adventure.

If, like me, this Xbox Series X launch title is your first Yakuza game, the good news is that Sega describes Like a Dragon as an entry point for newcomers; no prior knowledge of the franchise is needed. That said, here’s what I’ve learned about Yakuza so far: it’s weird. And not just that, it knows it’s weird and it leans into that delightful weirdness. The result is an RPG I can honestly say is unlike any I’ve played before. Let me tell you about that first, and then I’ll talk about how it is as a Series X experience.

The preview build threw me into chapter 5, around six hours into the game. I don’t have the full story, obviously, but from what I can pick up after watching the excruciatingly long cutscene that kicks off chapter 5 (seriously, it’s 18 minutes long; my Series X went into screen-saver mode!), you as Ichiban Kasuga along with your fellow three party members are trying to solve the mysterious death of your boss. The big change for those who are already familiar with the series is that the combat is now turn-based. You’ll encounter a group of “threatening men” and, in traditional JRPG style, you’ll be thrown into a battle. The attacks you can tee up range from over-the-top to straight-up hilarious – and some of them are unique to your party member’s Job as well. For instance, I changed one party member’s Job to Chef (think of Jobs as traditional fantasy RPG character classes with modern names), and suddenly I had spatula-based attacks. For maximum damage/hilarity, try a team-up attack!

Things get nuttier and more self-aware-y as you wander the streets of the city. At one point, I picked up a crawfish that was skittering around a bridge above a river, and, thinking I was a good animal-loving citizen, tossed it back into the water below. That led to a man suffering from homelessness chewing me out for discarding his friend “Nancy,” me tracking Nancy down out of guilt and returning her, only for things to, shall we say in a non-spoiler way, keep getting stranger from there. In another open-world instance, I intervened to help a new father who was being accosted by the yakuza for his baby formula. That led to me giving him marriage advice, fetching hot water from a nearby cafe, and ending up fighting a group of diaper-clad adult men (yes, more than one) with baby fetishes…only to end up with all of us becoming friends.

As for what Yakuza is like as an Xbox Series X game, well…it’s not exactly the most next-gen experience out there. Loading times are indeed quick, and certain textures and details are very sharp (such as the main characters), and the world looks very crisp and clean with a smooth framerate. But it’s far from the first game I’d show to my friends after buying a new $500 console.

In all, my impression after playing a couple hours of Yakuza: Like a Dragon on Xbox Series X is that it absolutely does not take itself seriously, tonally speaking. In a good way. But it does on the gameplay side. It reminds me a bit of a JRPG version of Saints Row. It’s goofy, and that makes it stand out in a sea of buttoned-up fantasy RPGs.