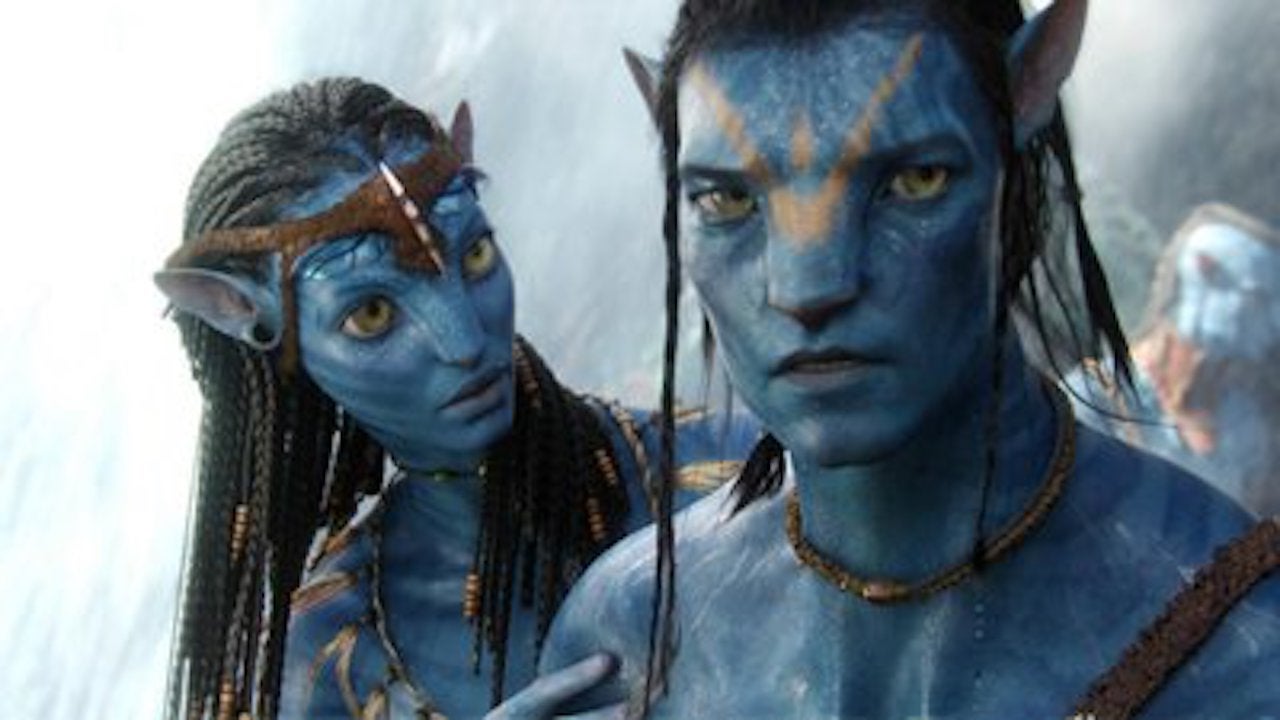 Share
Facebook Twitter LinkedIn Pinterest Email
Ubisoft has delayed its upcoming Avatar game to 2022, which would make it arrive in the same year as James Cameron’s Avatar 2 in theaters.
As reported by GameSpot, this news was included in the same earnings call that Ubisoft revealed that Far Cry 6 and Rainbow Six Quarantine were delayed and would now be releasing in its next fiscal year, which takes place from April 2021 to March 2022.
Ubisoft announced its Avatar game in 2017, and revealed that Massive Entertainment is working alongside Fox Interactive and James Cameron’s studio Lightstorm Entertainment to create the game.

Ubisoft released Avatar: The Game alongside the first film, and in our review, we said “Avatar: The Game feels like all of the development effort was put into building out the look of Pandora… The gameplay feels like it needs more work. Loose controls, bad melee combat, weak mission design, and a wonky camera dull the experience.

Middling storytelling doesn’t help matters, and it ultimately fails in matters of motivation. The thrill of the fight just isn’t here, and that’s a problem for an action game.”

Every Delayed Movie Due to Coronavirus (So Far)