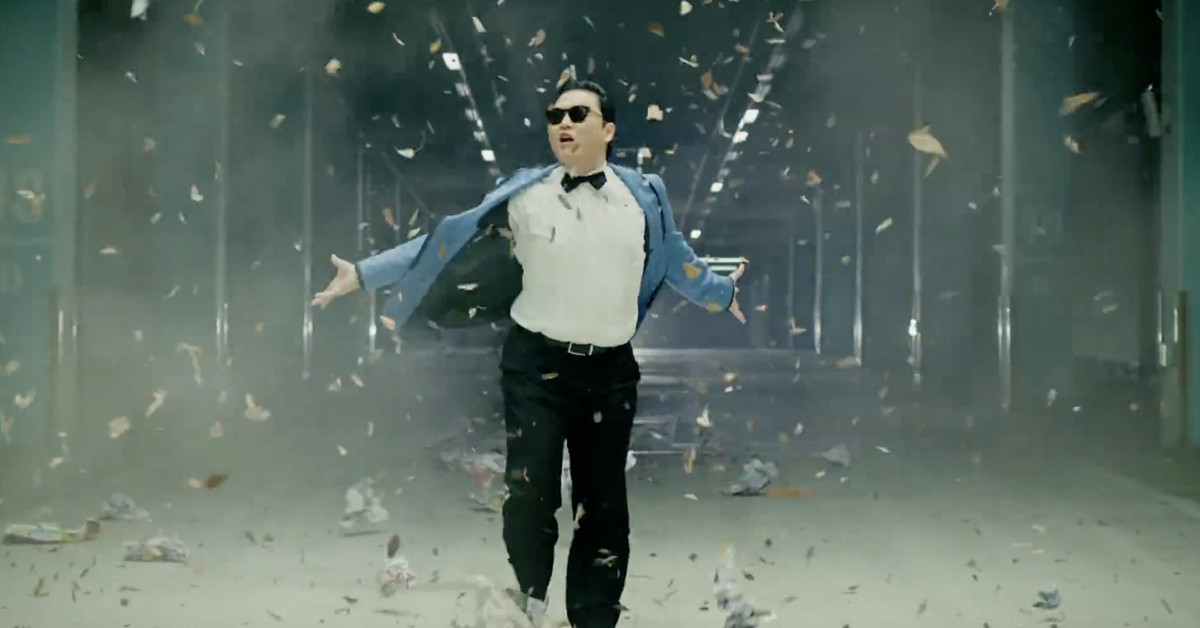 After 15 years of hosting videos, and with approximately 300 hours of video uploaded to the service every minute, YouTube reinvents itself on a daily basis. And while the YouTube algorithm works in mysterious (and potentially dangerous) ways, view counts give us a clear idea of what’s uber-popular on the service.

In the early days of YouTube, the most-watched videos tended to be viral moments such as “Charlie Bit My Finger.” But as the platform evolved, big-name celebrities took over the charts with music videos — only to be challenged by a growing number of bizarre children’s videos that continue to amass views. The biggest surprise is that no legacy hit is safe; every video in the top 10 most-viewed videos of all time arrived in the past eight years.

With that, here’s a look at the top 10 most-watched YouTube videos (as of publish — like everything on YouTube, the numbers could skyrocket at the drop of a new hat).