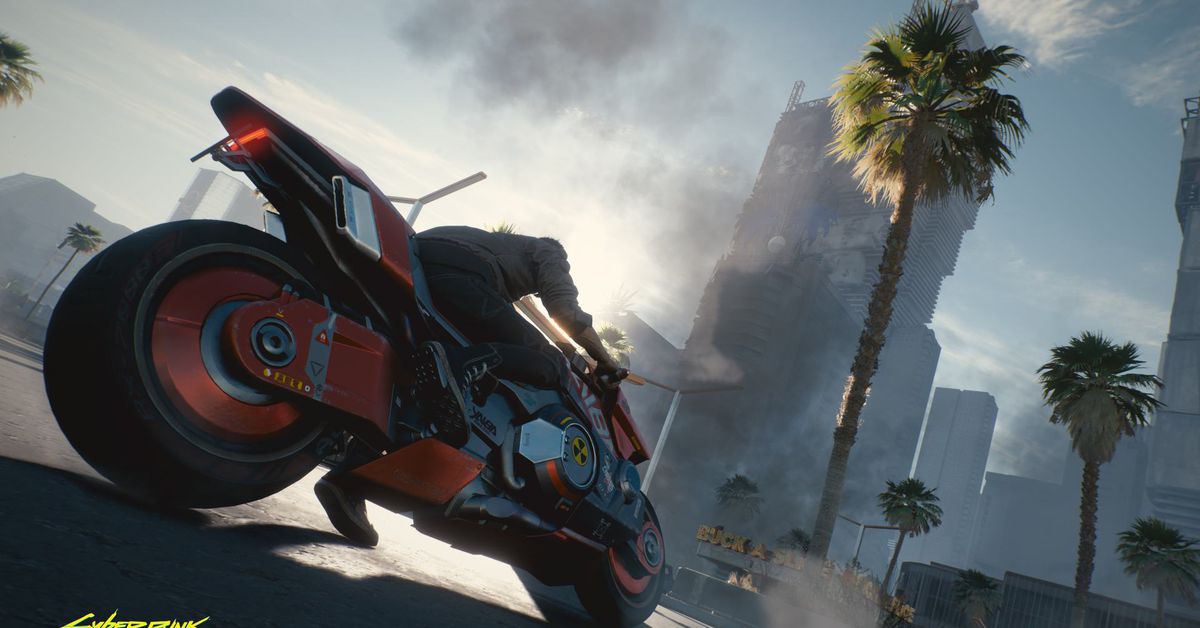 Sony Interactive Entertainment said Thursday it will offer full refunds for the PlayStation 4 version of Cyberpunk 2077 for customers who purchased it digitally. Sony also announced plans to remove the game from its PlayStation Store until further notice.

Once we have confirmed that you purchased Cyberpunk 2077 via PlayStation Store, we will begin processing your refund. Please note that completion of the refund may vary based on your payment method and financial institution.

Sony’s decision comes after widespread complaints about the quality of Cyberpunk 2077 on last-gen consoles and an apology from publisher CD Projekt, which instructed dissatisfied customers to seek refunds from Sony and Microsoft.

CD Projekt executives apologized to fans on Monday “for not showing the game on base last-gen consoles before it premiered and, in consequence, not allowing you to make a more informed decision about your purchase.” Cyberpunk 2077 has become infamous for its poor technical performance, including amusing and serious game-breaking bugs.

“We should have paid more attention to making it play better on PlayStation 4 and Xbox One,” CD Projekt in a statement which was signed by Marcin Iwinski, founder of parent company CD Projekt, and all of its board of directors. The company later admitted it took “the wrong approach” to how it handled and showcased the console versions of Cyberpunk 2077.