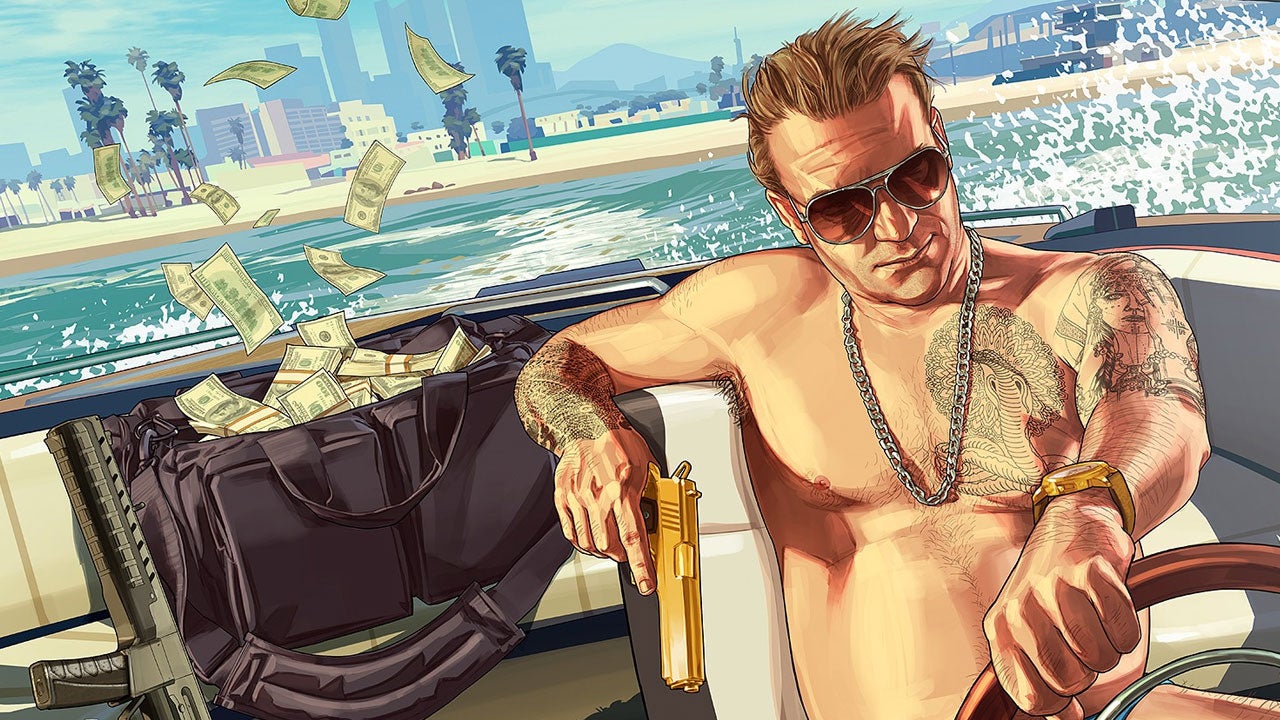 Share
Facebook Twitter LinkedIn Pinterest Email
Rockstar has announced that Grand Theft Auto 5 and Red Dead Redemption 2, as well as numerous other older games from the developer, will be backwards compatible on PS5 and Xbox Series X|S consoles.The PS4 and Xbox One versions of GTA 5and RDR 2 will be playable on the new next-gen consoles. Progress can be carried across, either through the use of cloud saves or manual transfer via USB storage or LAN/wi-fi transfer, for campaign save games. Progress in the Online components of GTA and RDR will be carried across via your Rockstar Social Club profile, provided you sign in with the same PSN/Xbox Live account you used previously.

As for PS5, these games available from the PS Store will carry over to PS5: Bully, GTA 3, GTA: San Andreas, GTA: Vice City, Manhunt, Max Payne, Red Dead Revolver, The Warriors.GTA Online released for PS5 in 2021, though.