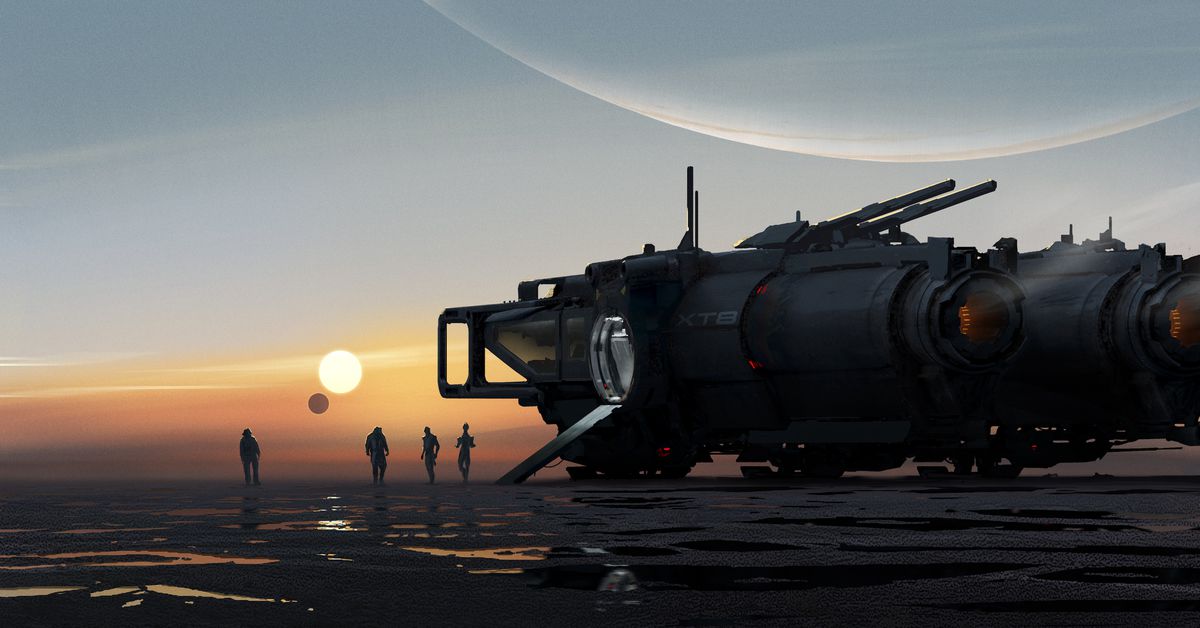 BioWare is in early development on a new game in the Mass Effect franchise, studio general manager Casey Hudson confirmed in a blog post celebrating N7 Day. Hudson said that the next Mass Effect is being created by “a veteran team” at the studio, but offered little in the way of new details.

“Meanwhile here at BioWare, a veteran team has been hard at work envisioning the next chapter of the Mass Effect universe,” Hudson said. “We are in early stages on the project and can’t say any more just yet, but we’re looking forward to sharing our vision for where we’ll be going next.

BioWare did release a piece of artwork that appears to be associated with the new Mass Effect: a painting of a ship possibly known as the mud skipper, based on its file name.

The most recent game in the Mass Effect franchise, 2017’s Mass Effect Andromeda, was coolly received by critics and fans. BioWare also announced a remaster of the first three games in the franchise, Mass Effect Legendary Edition, which is coming to consoles and PC in spring 2021, on Saturday as well.