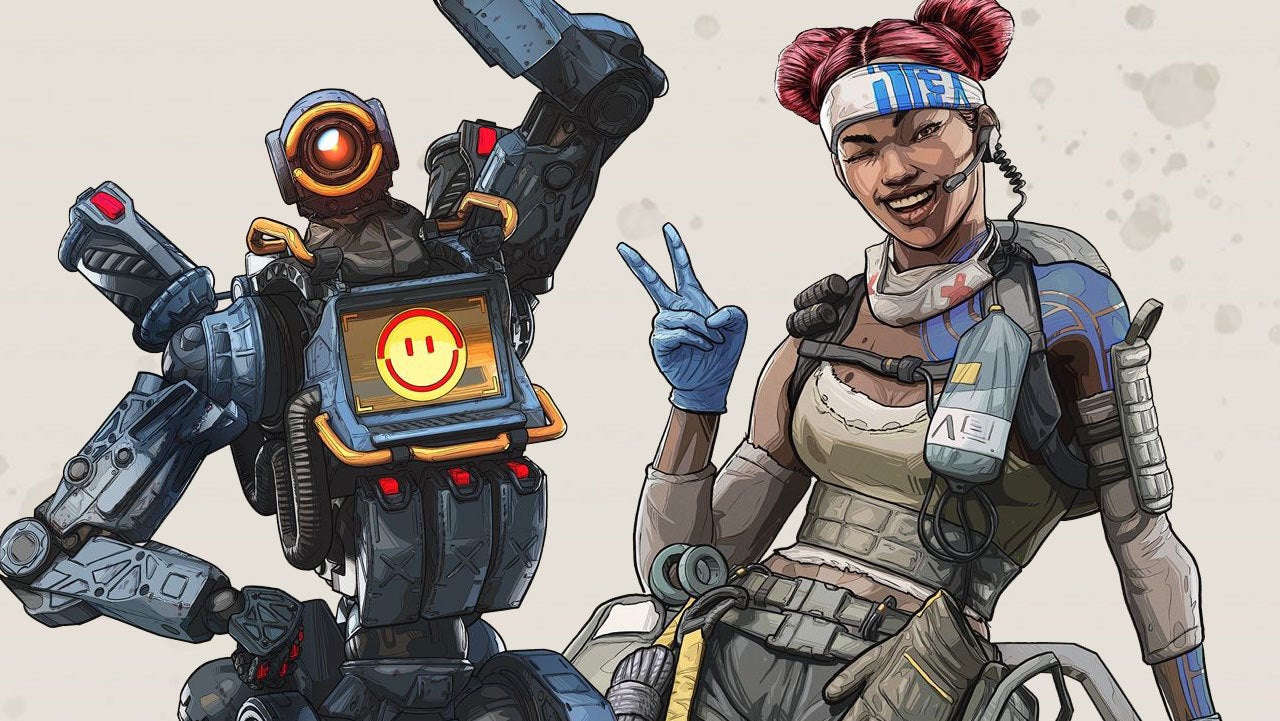 Apex Legends has been delayed on Nintendo Switch to 2021, as the team needs more time to “do justice to the game and make it into the great experience Switch players deserve.”At EA Play Live 2020, it was announced the Apex Legends would be one of seven games that EA would be bringing to Switch in 2020. However, due to the ongoing issues surround the COVID-19 pandemic, the team decided to delay the game instead of rushing it out for this year.

However, when Apex Legends does arrive on Switch, it will support cross-platform play, the latest seasonal content, and full feature parity with the other version of the game.For those on PC, Apex Legends will officially be released on Steam when Season 7 launches on November 4, 2020. If you had previously been playing on Origin, all of your “account progression and unlocks will carry over between the two platforms.”

Season 7 will also be launching alongside the new $39.99 USD Champion Edition that includes all Legends up to Season 7, seven exclusive Legendary items, and 1,000 Apex Coins.

Additionally, Apex Legends’ Fight or Fright event is currently running and will end on November 3, 2020. This new event features the “Shadow Royale” LTM on Kings Canyon After Dark, Halloween-themed cosmetics, and more.

For more on Apex Legends, you can see how it performed on a Nvidia Reflex and a 360hz Monitor.

Have a tip for us? Want to discuss a possible story? Please send an email to [email protected].