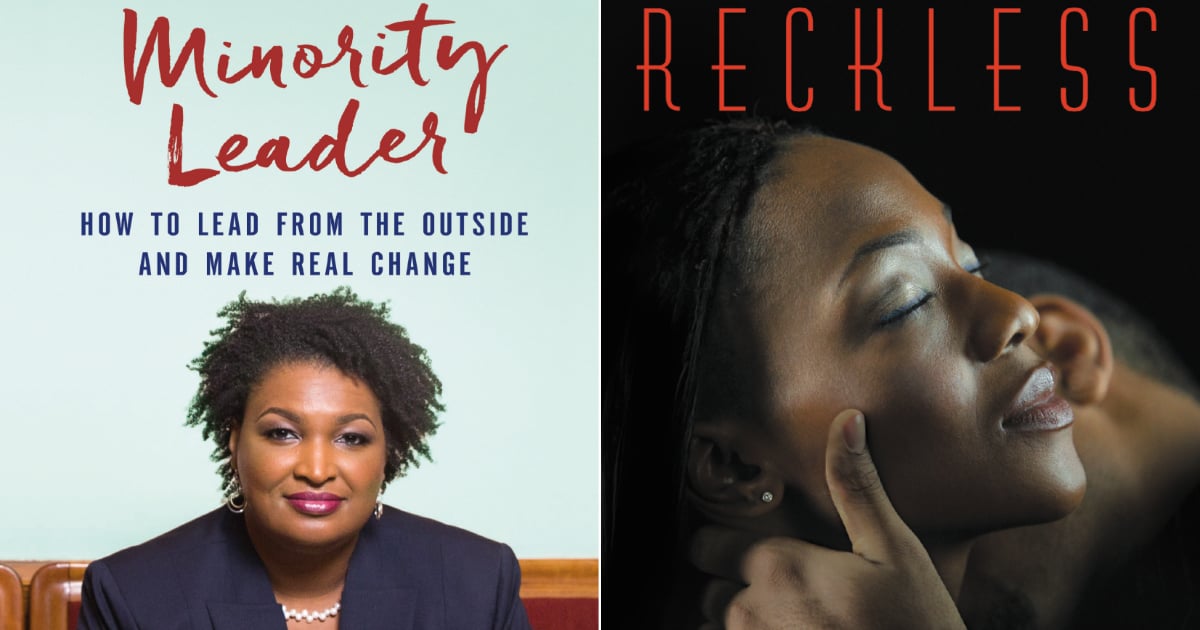 Stacey Abrams is not only a politician, lawyer, voting-rights activist, and all-around fearless advocate for democracy, but she’s also an author, making us believe her days must consist of more than just 24 hours. Abrams has been influential in helping Joe Biden pull ahead in her home state of Georgia during the presidential election, working tirelessly to fight against voter suppression and register voters of color in the southern state. Somehow, amid creating and running various voting-rights organizations — including The New Georgia Project and Fair Fight — the former Georgia representative has published 11 books, including two nonfiction books under her own name and eight romantic suspense novels under the pen name Selena Montgomery. She also has a new political thriller, titled While Justice Sleeps, set to release in May 2021.

Ahead, learn a bit more about each of Abrams’s books, and show her some well-deserved support by adding any that may pique your interest to your online shopping cart.