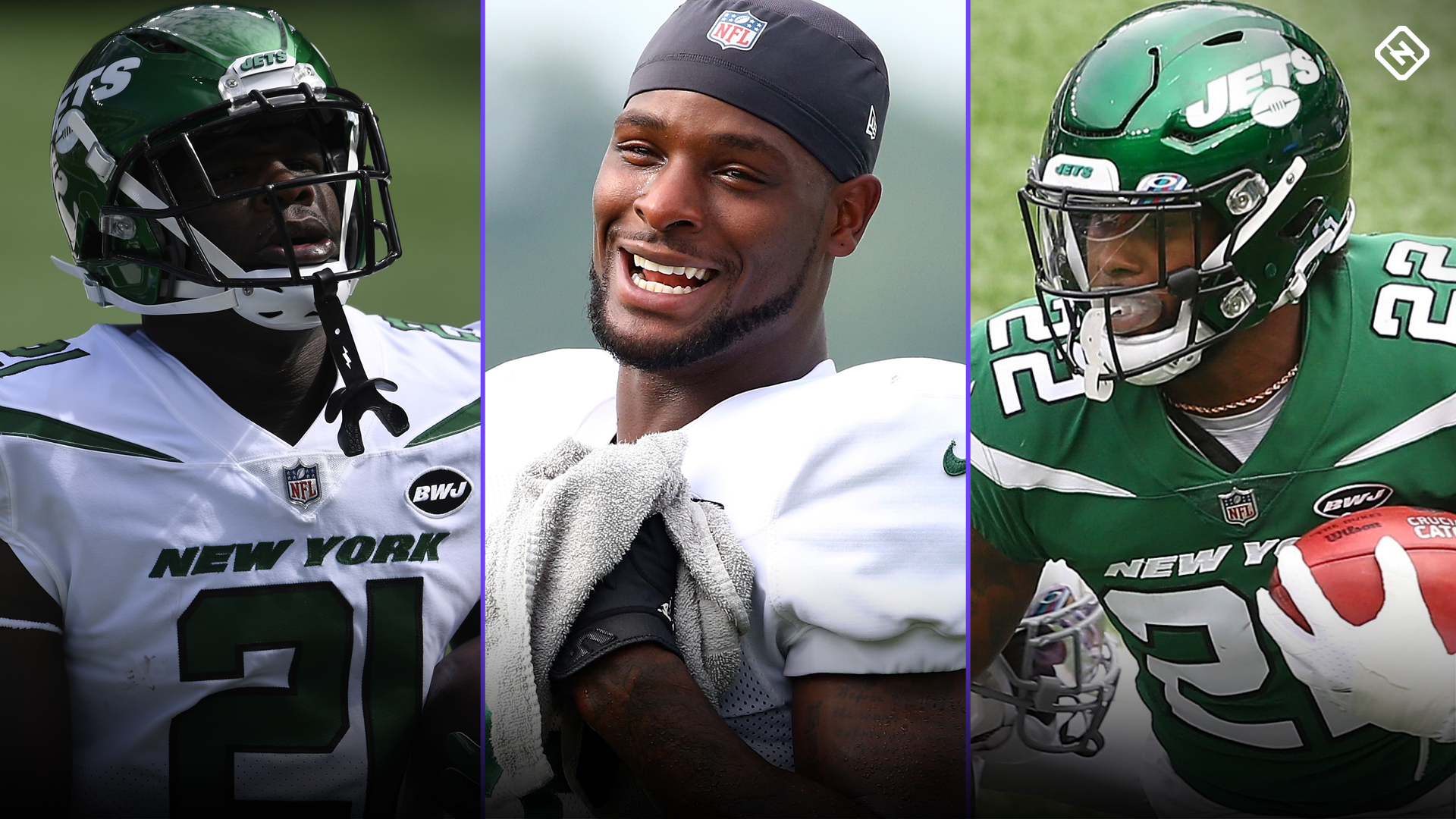 Le’Veon Bell was considered one of the best backs in the NFL after the 2017 season. but after sitting out ’18, signing a big contract with the Jets, and disappointing in ’19, Bell is now looking for a new team.

New York released Bell on Tuesday night, one week after he returned from a three-game stint on the IR.

Bell will almost certainly get signed at some point soon (assuming he wants to keep playing), but the real questions for fantasy owners is who will be the Jets starting RB and whether Frank Gore and handcuff La’Mical Perine are worth waiver pickups.

As a team, the Jets are averaging 103.4 rushing yards per game and 4.1 yards per carry, and they’ve only had one rushing TD by a running back (Josh Adams).

Obviously, this hasn’t been a lucrative spot for fantasy owners, so it’s easy to overlook whoever gets the starting job.

But with bye weeks, injuries, and the constant threat of postponed games, having high-usage RBs is valuable in all formats. We’ll break down what to expect from the Jets backfield going forward.

The 37-year-old future Hall-of-Famer has clearly lost a step (or three), and it’s tough to imagine the going-nowhere Jets sticking with Gore as their starter all year.

Assuming he continues to operate as the lead back in the short-term, Gore has some flex value with the Dolphins, Bills, and Chiefs on the schedule over the next three weeks.

Gore was still getting the majority of the carries, but that number dropped in each successive start (21 to 15 to 13).

He loses significant value in PPR leagues, so he’s probably just a pickup in standard leagues — and even then, he’s worth nothing more than a low waiver claim (if that).

Perine was drafted in the fourth round out of Florida, and he’s been sparsely used after missing much of the preseason due to a high ankle sprain.

In his four games, his has 17 touches for 55 total yards, and he didn’t see the field in Week 5 when Bell returned.

However, he caught 40 balls for 262 yards during his senior year and fits the bill as a potential PPR specialist in fantasy leagues. If New York decides to try out Perine as a featured back, he’ll have flex value in all formats.

That seems likely to happen at some point, but this could be a frustrating committee for several more weeks, especially if the Jets do something like bring Ballage back.

As tough as it is for Bell owners to waste a roster spot on him, he should be held until we see where he winds up.

Chances are, Bell will wind up as a backup/committee back — and it will likely take him a few weeks to get up to speed with his new team — but he still has talent and could do major damage in PPR leagues.

If he’s dropped in your league, stash him until we get a better picture of what the future holds for him.