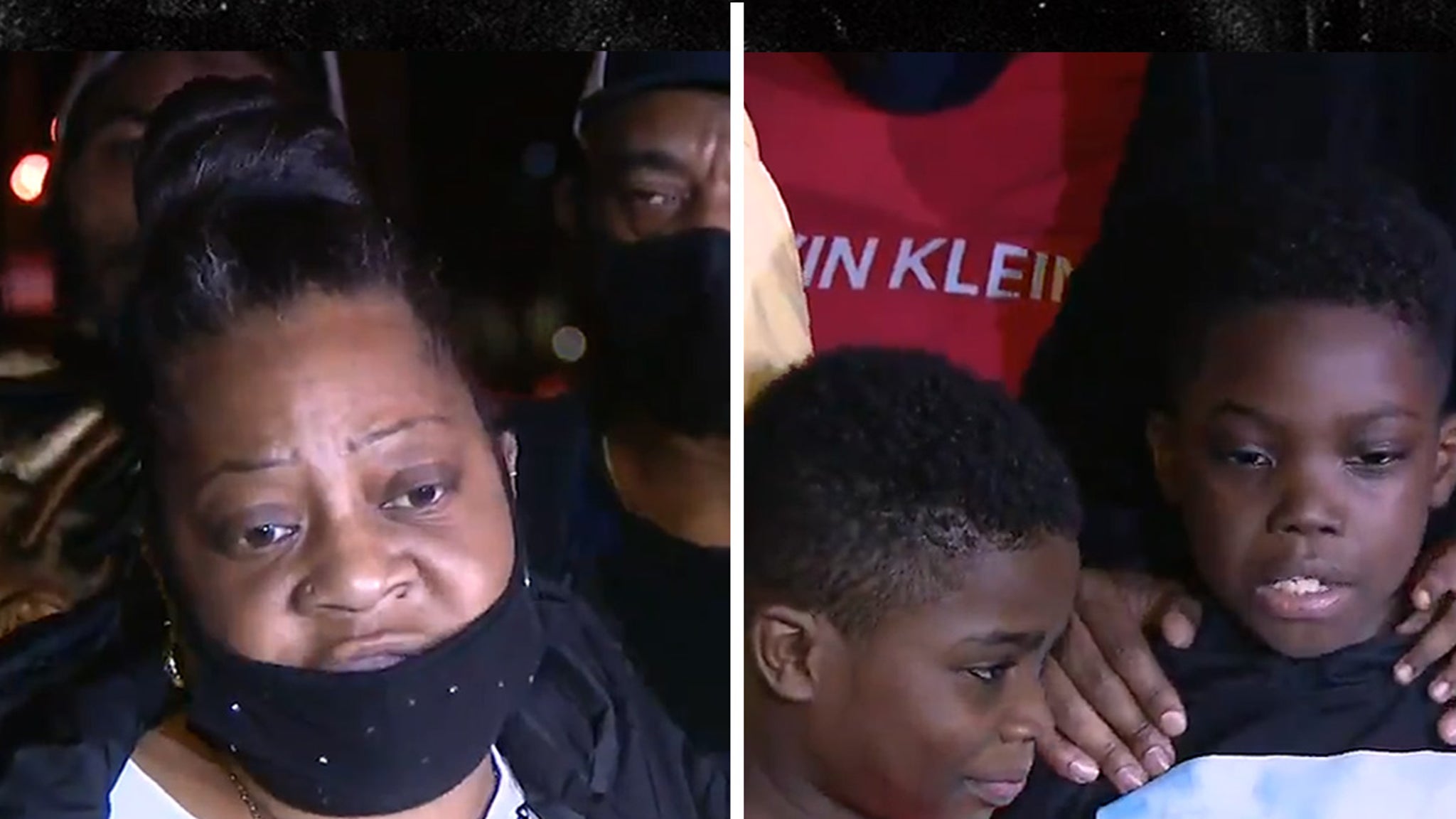 Walter Wallace Jr.‘s family is speaking out over his fatal shooting at the hands of police in West Philadelphia … and one of his sons is blaming it on racism.

Walter’s mother and children just broke their silence after a night of violence in that city in the wake of Monday’s fatal shooting. Speaking to reporters, his oldest son choked back tears trying to explain what his father meant to him.

Then he claimed it all boiled down to race — accusing “white racist cops” of shooting his father, and raising his fist to declare “Black lives matter.”

As we reported … Walter was shot by cops at least 10 times, according to Walter’s father. Police say Walter was wielding a knife, which seems evident in graphic video of the incident.

Walter’s mother denounced the looting going on in the city and called for justice. She also claimed police were aware of Walter’s mental health issues, and ignored her pleas not to shoot.