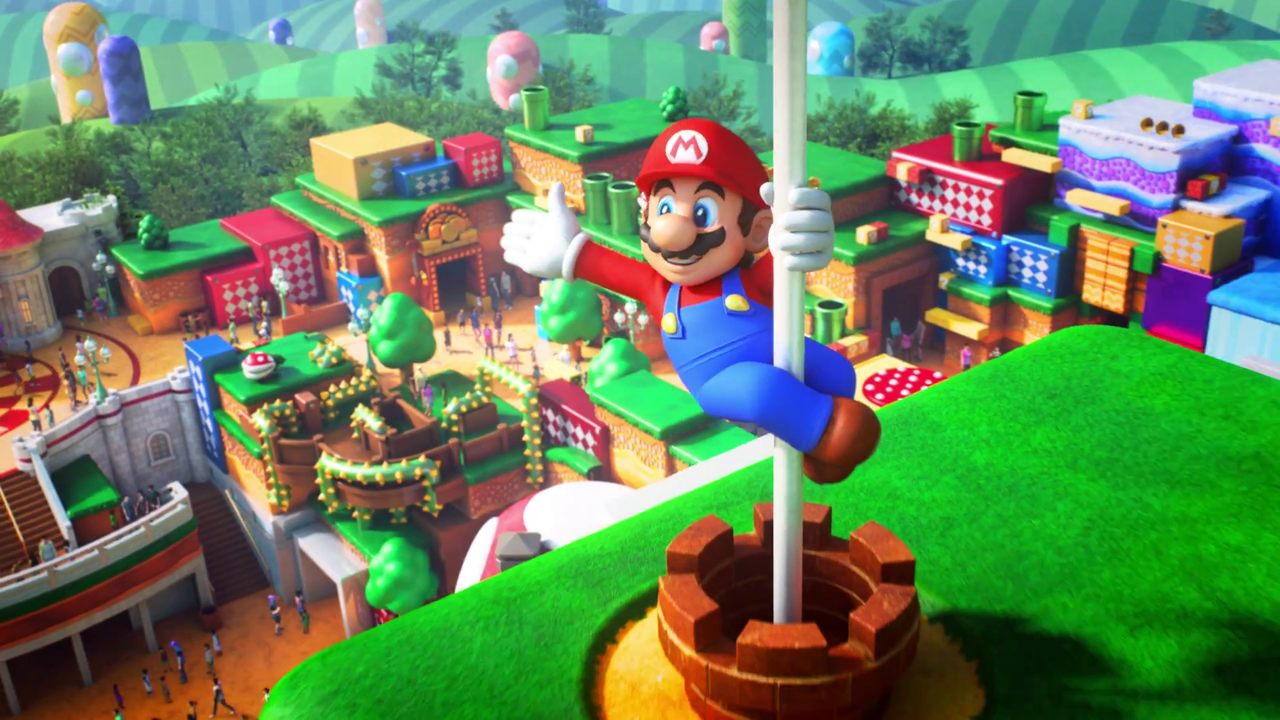 Nintendo of America confirmed that Super Nintendo World will open in Universal Studios Japan in Early 2021. Nintendo also released four new concept illustrations on Twitter showcasing some of the attractions that will be opening along with the park.

#SUPERNINTENDOWORLD featuring attractions based on iconic Nintendo games and characters is coming to Universal Studios Japan ( @USJ_Official ) in Early 2021! pic.twitter.com/HhTEStUGAq

Pop culture website Kai-You reports that the Super Mario-themed theme park is planning to open early next year. Super Nintendo World’s was supposed to open in July 2020, but its launch was indefinitely delayed back in June 2020 in the midst of the ongoing COVID-19 pandemic.

Kotaku‘s Brian Ashcraft suggests that the opening date for Super Nintendo World may be April 2021, due to the fact that this is when the country is currently considering removing its entry ban for tourists.

Some of the images shown offer a glimpse at the confectionary, including a pancake sandwich shaped like Mario and Luigi’s iconic caps, a Super Mushroom cup and a set of themed Mario Brothers drinks with cute straws that make it look like you’ve got the face furniture made famous by the moustached plumbers.

Tell Us: How Do You Feel About Nintendo’s Lack of Integrated Voice Chat?