For months, Donald Trump has been one of the primary sources of misinformation regarding COVID-19, oftentimes ignoring the advice of even his own coronavirus task force.

Now, according to the Daily Beast, members of said task force—namely Dr. Deborah Birx, Dr. Anthony Fauci—along with CDC Director Robert Redfield, are distancing themselves from the president’s viewpoints, and standing firm behind the policies they’d like to see put in place.

Birx in particular has at times appeared frustrated by the confusion the White House has fomented regarding measures like mask wearing and social distancing protocols.

“The consistency of that message is absolutely key,” she said last week at the University of Connecticut, one of the many stops on her national rounds.

Slowly, but with intention, these key members of both the task force and the American public health system have reportedly been banding closer together with their messaging.

This has won them praise from former officials who’ve been frustrated by the failures of the administration, whose mishandling of the pandemic has left more than 210,000 Americans dead.

On Birx’s continuous calls for vigilance, Andy Slavitt, Obama’s former director of the Centers for Medicaid and Medicare Services, told Daily Beast, “I have a lot of respect for Deborah Birx and I think she does have an understanding of what needs to be done. I think she does her best to go out and explain those messages.”

In normal times the coronavirus task force would have taken center stage in crafting a plan that would have been implemented nationwide. However, the politicization of safety measures such as masks have pushed people like Birx and Fauci to the sidelines.

Their calls for calm and caution have been drowned out by Trump’s own antics such as ripping off his mask soon after leaving the hospital following his COVID-19 diagnosis; holding crowded campaign rallies; and promising a vaccine that is still months away.

Trump has turned to other voices in the hopes that they will echo his delusions. In August, he tapped health care policy advisor Scott Atlas, who specializes in neither public health nor infectious diseases, to serve as an advisor on the task force.

Atlas has found himself at odds with figures like Birx and Redfield after speaking in support of the unsubstantiated and potentially dangerous “herd immunity” theory. According to NBC News, Redfield was heard saying, “Everything he [Atlas] says is false.”

Under regular circumstances, these sort of whispers of insurrection may have led to rumors of an imminent firing, as they have with countless other ex-Trump officials.

But those actively working to keep coronavirus in check in the United States have an added layer of protection. The White House itself is evidence of how badly they’re needed—not only have Donald and Melania tested positive for COVID-19, but on Wednesday news broke that Barron Trump did, too.

“Luckily he is a strong teenager and exhibited no symptoms,” the First Lady wrote in a statement, adding that Barron has now tested negative.

Perhaps in response to the chaos, Fauci in particular has grown increasingly popular. A Politico/Morning Consult poll found that 64%  of respondents believe he “has been excellent or good in his handling of the coronavirus,” while only 39% said the same of Trump.

Trumpworld seems to be aware of this disparity, having recently stuck Fauci in a political ad meant to draw support for the president.

Fauci called the cameo “harassment” in a conversation with Daily Beast as it was added without his permission, offering what remains the most public and definitive rejection of not only Trump, but his entire response to a pandemic he never took seriously. 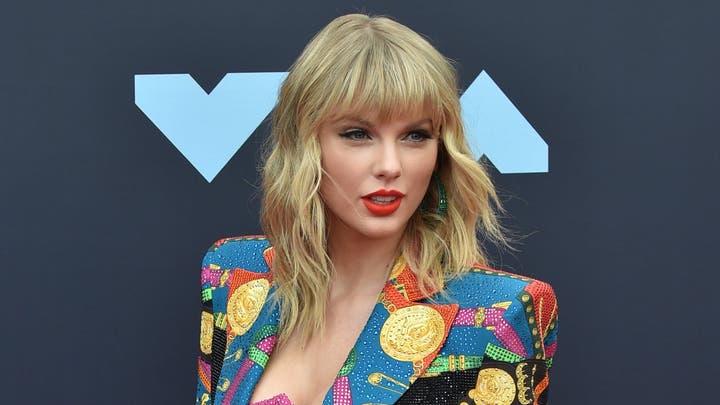 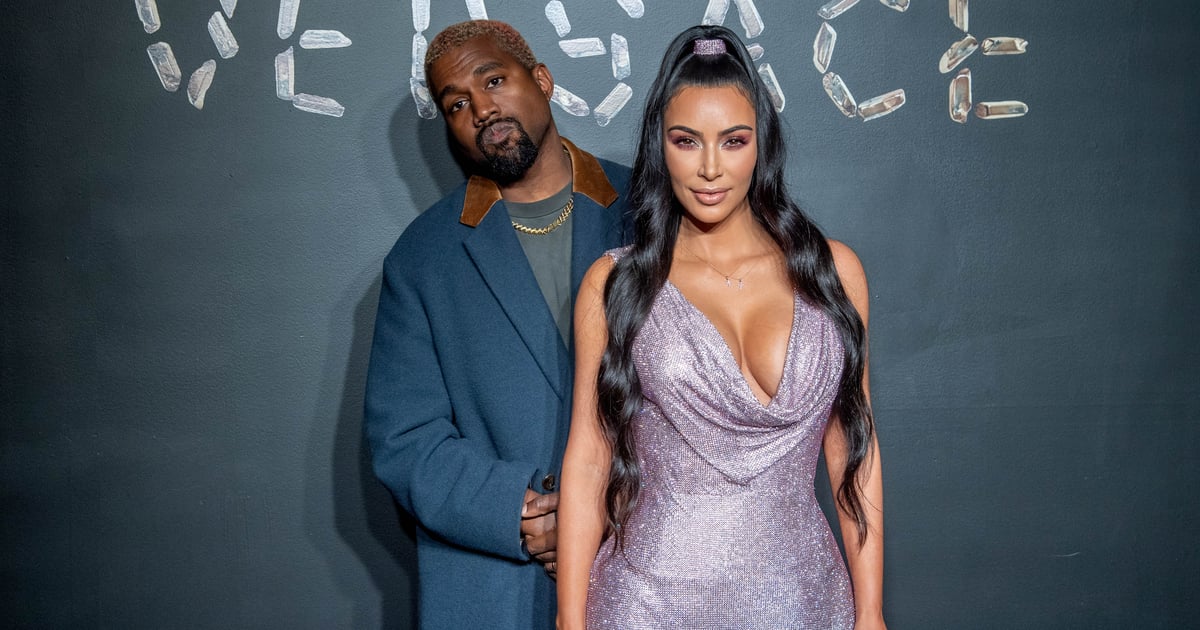 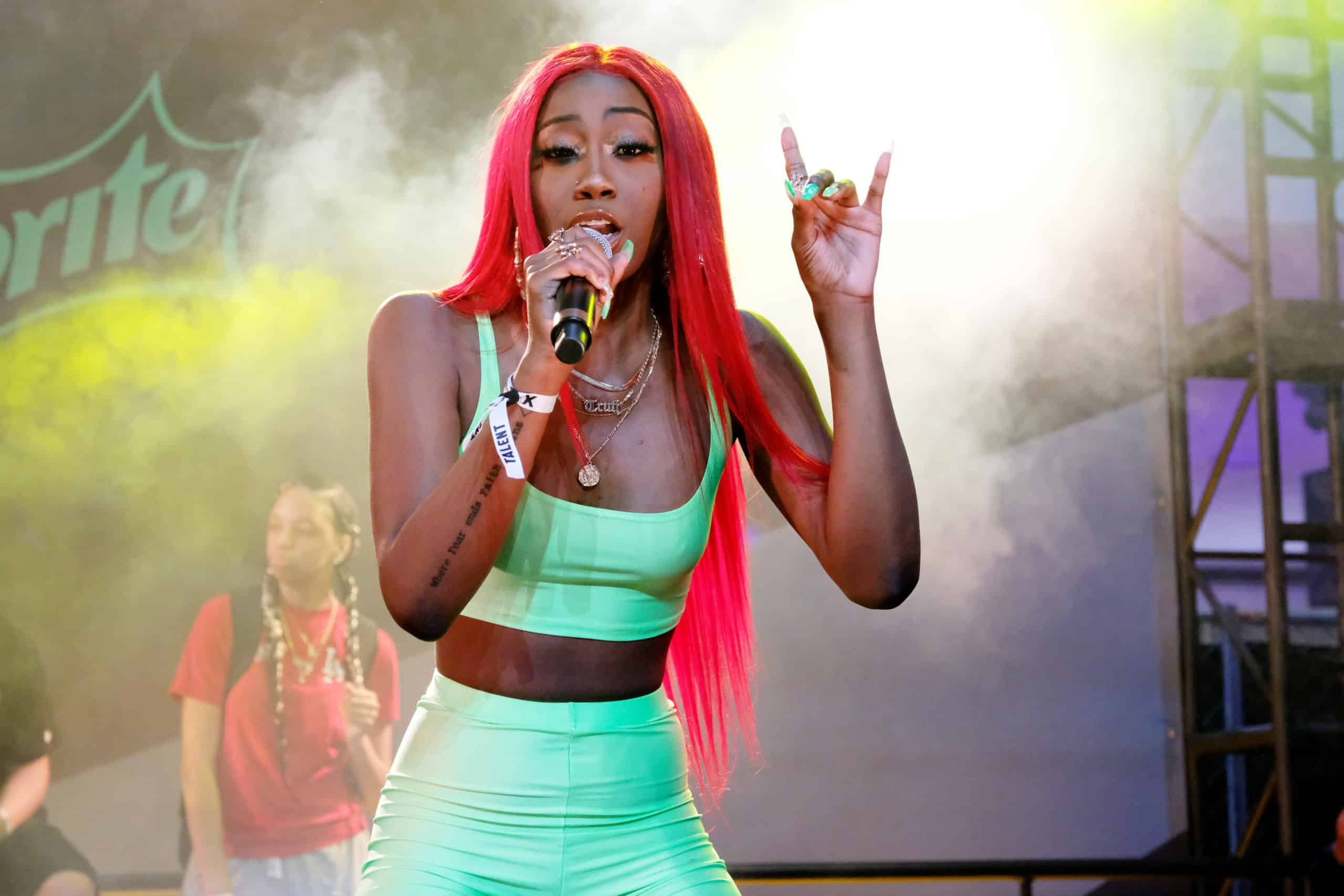