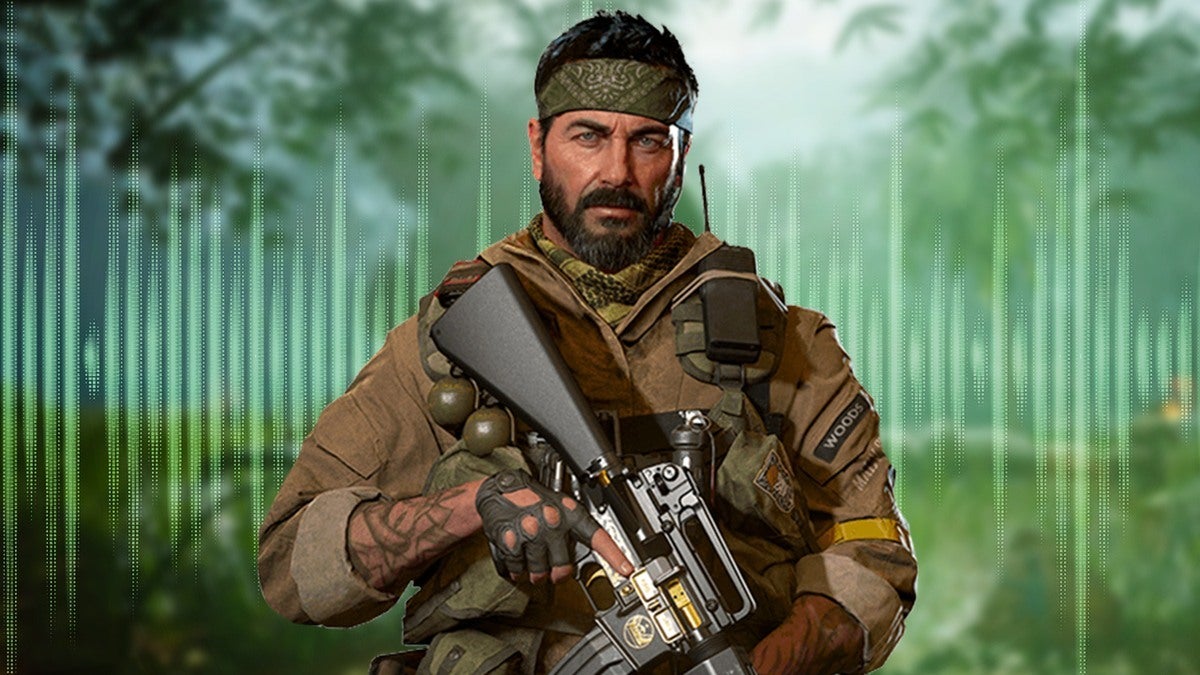 The change was revealed as part of Treyarch’s latest patch notes, which detail the changes to Weapon XP as well as a few other bug fixes across Zombies and the new Nuketown ’84 map.

“Coming out of last week’s 2XP + 2WXP event, we’ve made some additional tuning changes to global Weapon XP earn rates across the board,” the notes read. “Starting today, you’ll now level up your weapons and unlock more attachments faster than the previous standard rate in both MP and Zombies.”

The article notes that there was an issue, specifically in the Die Maschine Zombies mode, that was “causing lower-than-targeted Weapon XP earn rates in solo matches and in later rounds.” Treyarch has a few “2WXP events” planned for December to make up for it. The patch has also fixed an “out-of-bounds gap” in the new Nuketown 84 map.

Here’s how to complete the Nuketown Easter Egg in Black Ops Cold War, if you’re still searching for the solution. Previously, the pace at which your weapons would upgrade in Cold War was slow, especially by comparison to previous games.

Last week, players took to Reddit to note the disappointing EXP Rates in-game, especially in Zombies. Throughout the month of November, players like Reddit user Evchev have reported getting more than 1000 eliminations with a weapon without reaching the final rung of Weapon XP progression.

Hopefully, these issues will now be fixed with the latest patch, and players can make up for the time lost with Treyarch’s upcoming Double XP events.

Fiona Apple – I Want You to Love Me Lyrics