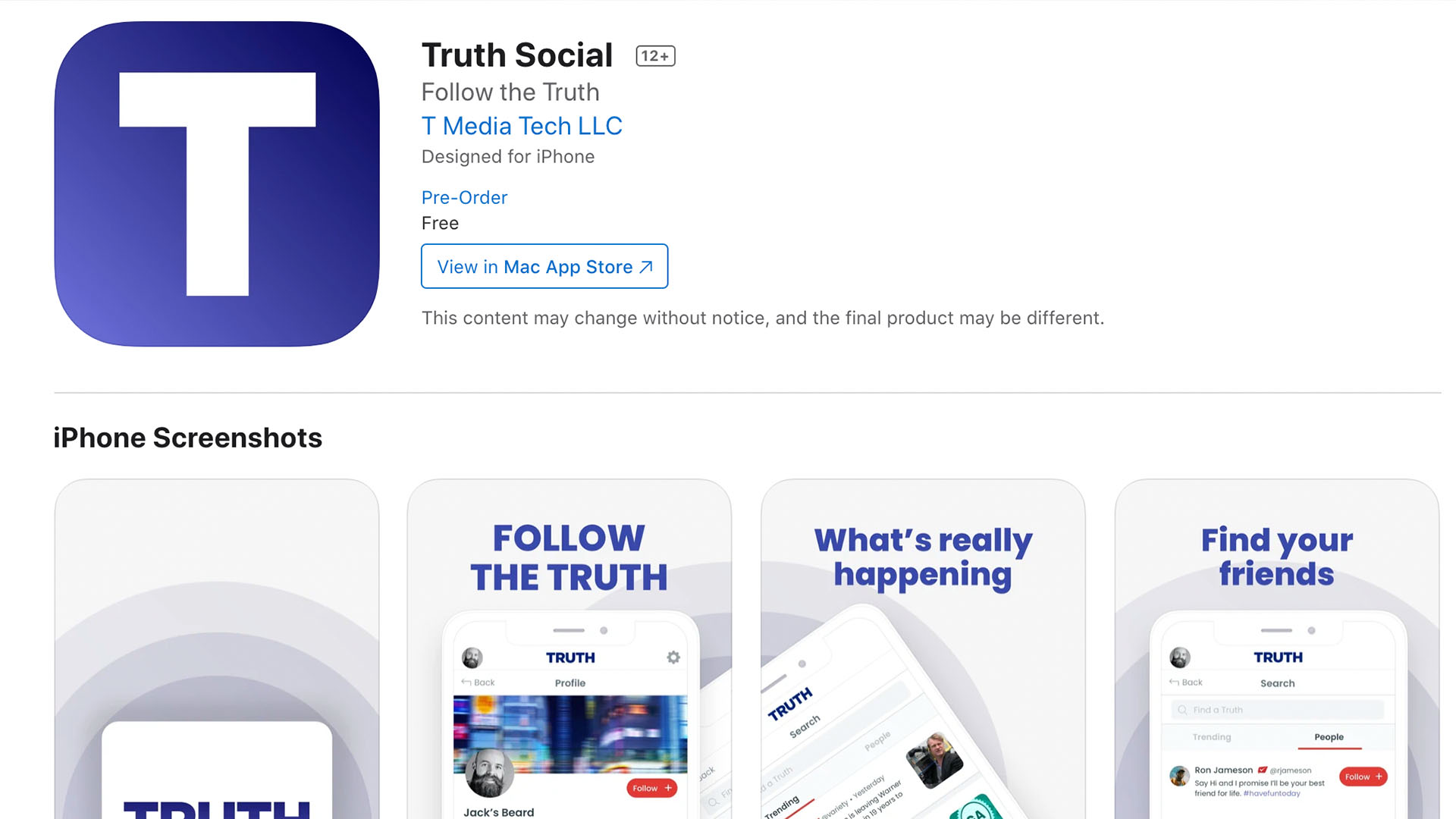 After reports of a merger that would launch former President Donald Trump’s proposed social media network, trading in the stock of SPAC company Digital World Acquisition Corp. was momentarily halted Thursday due to volatility after its price surged on exceptionally strong trading volume.

Before trading was halted for the second time, DWAC’s shares had risen more than 130 percent. At one point, the stock jumped as much as 160 percent to $26.80.

According to FactSet, more than 260 million shares of DWAC had changed hands by midday trade.

In comparison, around the same time, SPY, the exchange-traded fund that tracks the S&P 500, had only transacted about 17 million shares.

Trump also stated that he would launch the “TRUTH Social” network, which he claims will “stand up to the tyranny of Big Tech.”

Twitter and Facebook have blocked Trump since early this year, after he was accused of inciting a riot in the Capitol by a mob of his followers on Jan. 6.

Trump had been an obsessive Twitter user before to the ban, frequently sending out multiple tweets every day during his presidency. Trump has struggled to get his off-the-cuff jabs at political opponents heard in the media since the ban.

The ex president’s company’s “mission is to create a challenger to the liberal media consortium and fight back against the “Big Tech” businesses of Silicon Valley, which have exploited their unilateral power to silence opposing views in America,” according to a press statement issued Wednesday night.

The company was founded in late 2020, just after Trump lost his re-election attempt to Vice President Joe Biden.

According to alternative research company Quiver Quantitative, the ticker DWAC was among the top 10 most popular names on Reddit’s WallStreetBets chatroom on Thursday, even surpassing meme stock GameStop’s mentions.

This could indicate that the SPAC’s surge was fueled by ordinary investors using social media channels.

A request for comment from the Securities and Exchange Commission was not immediately returned.

The planned merger values Trump Media & Technology Group “at an initial enterprise value of $875 Million, with a potential additional earnout of $825 Million in additional shares (at the valuation they are granted) for a cumulative valuation of up to $1.7 Billion depending on the performance of the stock price post-business combination,” the press release Wednesday said.

“Trump Media & Technology Group’s growth plans initially will be funded by DWAC’s cash in trust of $293 Million (assuming no redemptions),” according to the release.

There are no officers, employees, or operations listed in Trump’s new company’s corporate overview.

Instead, the 22-page slide show includes various graphics depicting Trump’s Twitter following before his suspension, as well as claims that the new company will compete with both Disney+ and Netflix.

Patrick Orlando, CEO of DWAC, in the press release said, “Digital World was formed to create public shareholder value and we believe that TMTG is one of the most promising business combination partners to fulfill that purpose.”

“Given the total addressable market and President Trump’s large following, we believe the TMTG opportunity has the potential to create significant shareholder value,” Orlando said.

According to the press statement, “TMTG+ will feature ‘non-woke’ entertainment programmes, news, podcasts, and more.”

Orlando is the CEO of Yunhong International, a company based in Wuhan, China, that was founded in the Cayman Islands in 2020.

Wuhan is also the birthplace of the coronavirus, which is responsible for Covid-19, the global epidemic that has plagued the world for the past two years.

Trump refers to Covid as “The Wuhan virus” throughout his presidency and subsequently, claiming that the infection was purposefully discharged from a Wuhan virology lab.

He has also asked that China compensate the rest of the world for the virus’s devastation.

Yuhong International stated in May that it had achieved an agreement to take Giga Energy, a Chinese green energy company, public. However, the deal fell through, and Giga Energy ended its contract with Yuhong last month.

Luis Orleans-Braganza, a member of Brazil’s parliament and a supporter of far-right President Jair Bolsonaro, is the company’s chief financial officer.

Orleans-Braganza is also a member of Brazil’s defunct royal line, which has been out of power since the country’s independence in the late 1800s.

Members of the family, however, continue to act as though they are royalty. Many observers perceive Orleans-proposal Braganza’s to modify Brazil’s constitution to create a fourth branch of government as an attempt to reinstall a monarchy in the country.

VEVO AND BILLIE EILISH RELEASE EXCLUSIVE PERFORMANCE OF “LOST CAUSE”